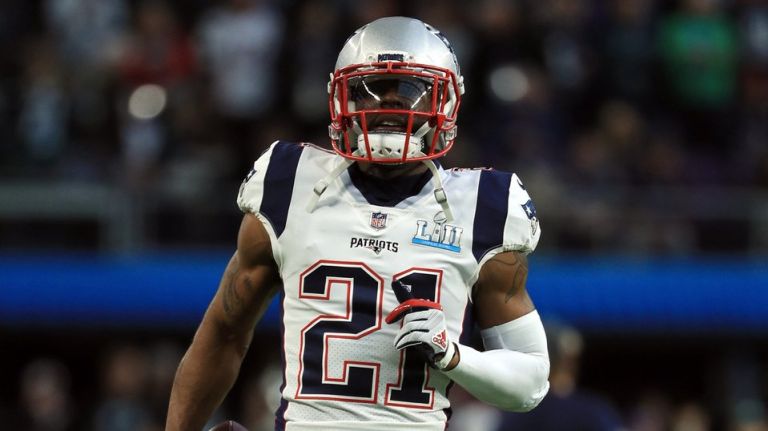 It has been about 48-hours since the Patriots were defeated by the Philadephia Eagles in Super Bowl LII and Patriots nation was left wondering why Cornerback Malcolm Butler was only put into one special team play during the game.

Shortly after the game, the rumors started flying around why Butler was benched in a game they needed the defense to be playing there best. We have still yet to hear why he was benched Belichick calling it a game planning decision.

But Butler has broken his silence in an Instagram statement released this evening.

“During my four-year career with Patriots I have always given it everything I have to play at a high level, and would never do anything to hurt my teams’ chances of winning a game, including this year’s Super Bowl where I visited with my family every night,” Butler said. “During Super Bowl week I never attended any concert, missed curfew, or participated (in) any of the ridiculous activities being reported. They are not only false but hurtful, to me and my family. Although I wish I could have contributed more to help my team win, I have to get ready for the next opportunity.”

Tom Brady liked and commented on the statement saying “Love you Malcolm. You are an incredible player and teammate and friend. Always!!!!!!”

Butler is now an unrestricted free agent this offseason.