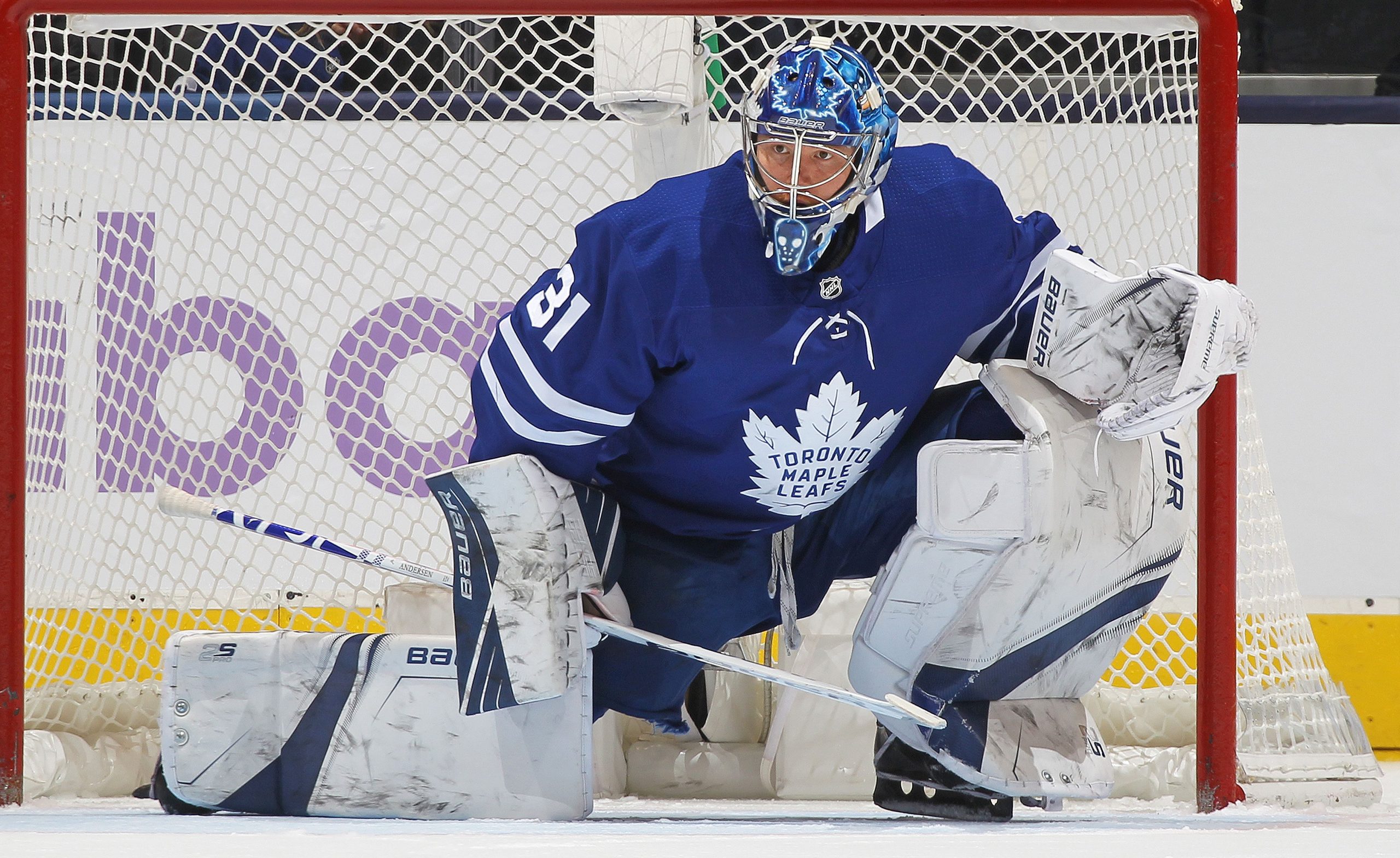 The Toronto Maple Leafs began their expected offseason shakeup on Tuesday afternoon. The Leafs sent forward Kasperi Kapanen, a possible Oilers target, to the Pittsburgh Penguins. As part of the package coming back to Toronto, the Leafs received the 15th overall pick in the upcoming draft.

The move also opens up over $3 million in salary cap space for the Maple Leafs, who are almost certain to be in the market for defensive help this offseason.

The Oilers could be helpful in that regard to the Maple Leafs. Dating back to at least trade deadline day in 2019, the Maple Leafs have had interest in defenseman Adam Larsson. They have also shown interest in, and may have been close to acquiring, Matt Benning. Benning and Jujhar Khaira nearly were traded in 2019 for Connor Brown.

Maple Leafs GM Kyle Dubas is reportedly not done wheeling and dealing. According to James Mirtle of ‘The Athletic‘, the Maple Leafs have been quite active since being eliminated from the Qualification Round by the Columbus Blue Jackets earlier this month.

“According to multiple NHL teams, no fewer than four intriguing Leafs are being dangled to varying degrees,” Mirtle wrote late Tuesday afternoon.

Three of them make quite a bit of sense for the Edmonton Oilers.

His only truly poor playoff showing? 2018. Andersen posted an .896 save percentage in that seven game loss to the Bruins.

Anderson is coming off a down year compared to his normal standards. That said, he’s a goalie that would be worth the investment and would be a clear upgrade on Mike Smith and likely Mikko Koskinen.

Mirtle named the Oilers specifically as a team he thinks could be a fit. The asking price? Speculation has a useful, but cheap piece heading to Toronto.

C Alex Kerfoot: If Kerfoot was a right-shot center, he’d be at the top of Ken Holland’s list for third-line center options this offseason. He’s not, however. Regardless, Kerfoot is a strong option if the Oilers elect to add a center with a little more offensive pop to their third-line. Sources indicate it will be a priority for Holland.

The good news? The puck was going in the right direction this past season with Kerfoot on the ice. At five-on-five, Kerfoot posted a 52.1% Corsi For, 0.6 relative to his teammates. It was his second season in a row over the 50% mark. He also posted a 51.5% Fenwick For at five-on-five.

LW Andreas Johnsson: Johnsson does not get the love that some of Toronto’s other skilled guys get. It’s understandable, he’s not a big name and only scored eight goals (8 g, 13 a) in 43 games this past season.

Johnsson has good speed and has proven before that he can play with skill. At $3.4 million per season, he’s also an affordable option for the club. If Johnsson can score 20-25 goals and provide some depth on the wing, he’s a worthwhile investment for the Oilers. After all, a winger for McDavid is going to be a priority this summer.