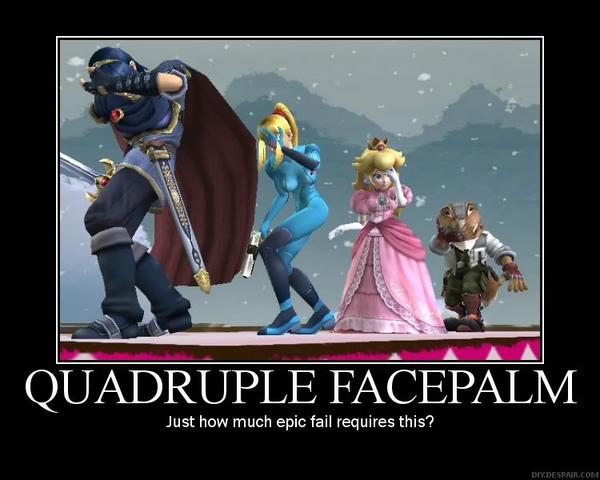 Well, that wasn’t much of a surprise. The New England Patriots scored on their opening possession, then three more times in the first half for a 24-3 lead after two quarters and cruised to a 33-16 victory in a game that overall had about as much drama and interest as the two-touchdown spread and a knowledge of the two teams would lead you to believe. For the Titans, the biggest headline in the game was Marcus Mariota’s second quarter knee injury, after which he did not return to the game.

The good news is Mariota’s knee injury, reportedly to his right and not the left where he suffered the MCL injury against the Dolphins, did not seem serious. He stayed on the sidelines, trying on different braces and doing agility drills, after the injury occurred. But with the Titans already down 21-3 and some protection misadventures, including a protection bust on the play Mariota was injured, plus that whole “Ken Whisenhunt got fired after he left Mariota in with a knee injury against the Dolphins” thing, Mike Mularkey did not put Mariota back in the game.

I don’t think there’s really that much to say about the game and how it happened, so some various notes: