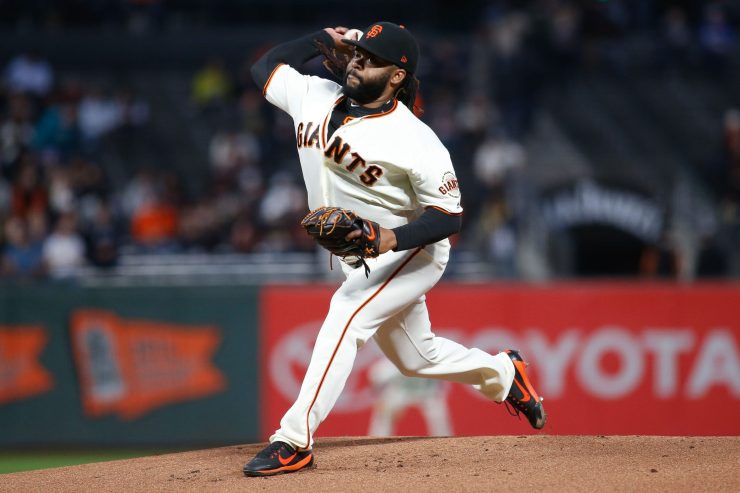 The Miami Marlins signed starting pitcher Johnny Cueto of San Pedro de Macoris, Dominican Republic to a one-year contract worth $8.5 million on Tuesday. The Marlins become the fifth Major League Baseball team Cueto has played for following the Cincinnati Reds (2008 to 2015), the Kansas City Royals (2015), the San Francisco Giants (2016 to 2021), and the Chicago White Sox (2022).

Cueto was a World Series champion with the Royals in 2015. This was Kansas City’s first World Series title since 1985. The most memorable game Cueto pitched in the 2015 postseason was game two of the 2015 World Series. Cueto gave up one earned run in nine innings of work. He also gave up three walks and two hits, while striking out four in a 7-1 Royals win over the New York Mets. In fact, Cueto is the last pitcher to throw a complete game in the World Series.

Twice Cueto has represented the National League in the Major League Baseball All-Star Game. The first time was with the Reds in 2014, and the second time was with the Giants in 2016. In 2014, Cueto won a career-high 20 games and was the runner up to Clayton Kershaw of the Los Angeles Dodgers in Cy Young voting. That year he led the National League in strikeouts (242), innings pitched (243 2/3), and batters faced (961). Cueto also led Major League Baseball in game starts (34), and least number of hits per innings pitched (6.2). In 2016, Cueto had a record of 18 wins and five losses with an earned run average of 2.79, and led the National League with five complete games. 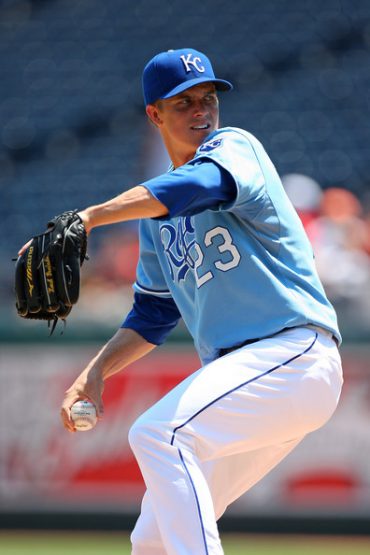