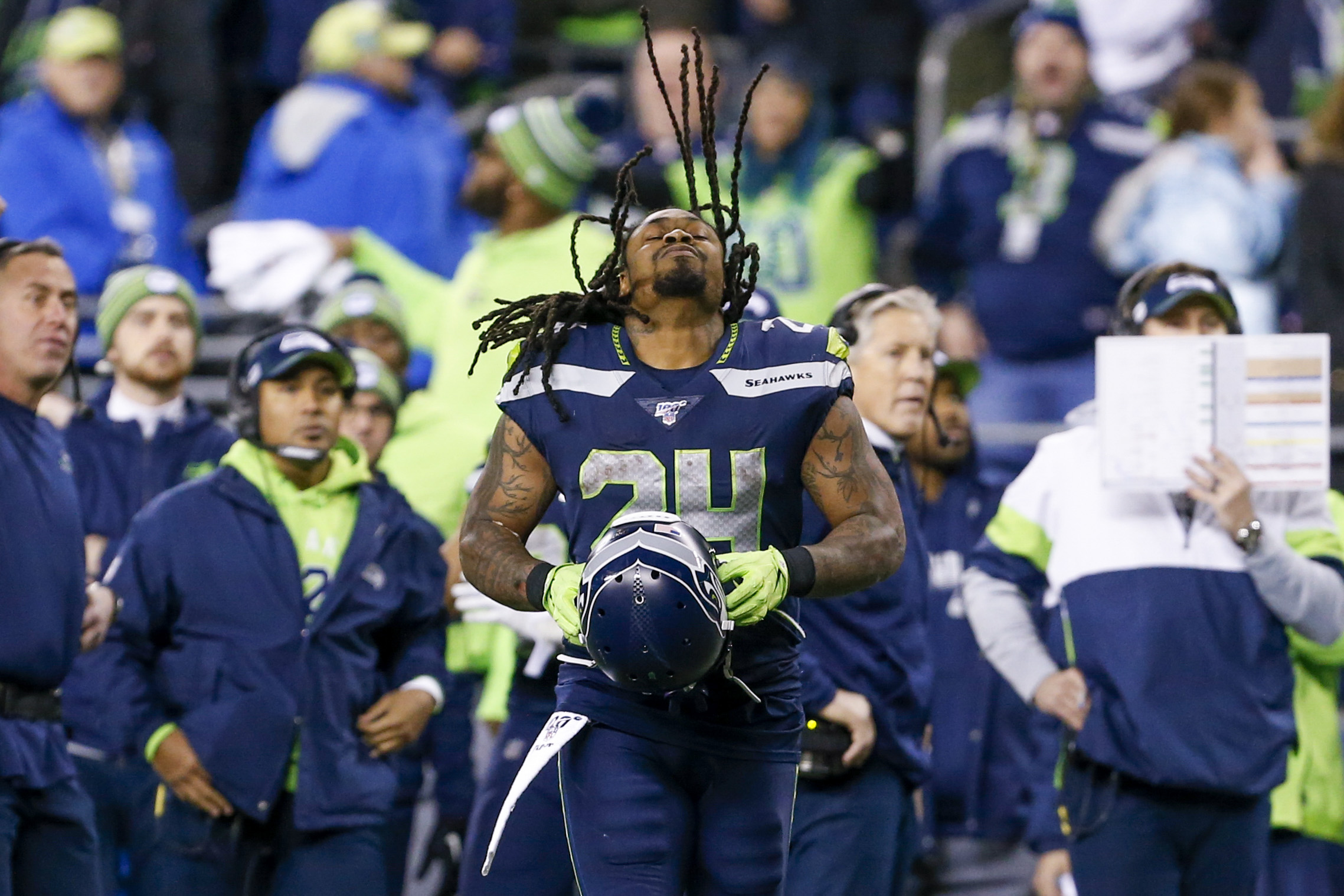 Marshawn Lynch remains a free agent — the same position he was in during this time last year — but he’s not ruling out a potential return to the football field for the team he spent the majority of his NFL career with.

Lynch signed with the Seahawks in the days leading up to their Week 17 game, given that both Chris Carson and CJ Prosise had suffered injuries in their loss to the Cardinals.

And while it was impressive that he could come out of retirement and take carries right out of the gate, his 12 carries for 34 yards didn’t really give the team all that much. He provided leadership, but 2.8 yards per carry isn’t really going to cut it in the NFL.

Still, he’s not counting out the team bringing him back for the 2020 season at some point, saying to “expect the unexpected” during an appearance on “SportsCenter.”

“My agent has been in talks with Seattle, so like I said, we’ll see what happens,” Lynch said. “If it works out and I get back up there, it is what it is. And if not, sh–, I’m looking good. So I ain’t really tripping too much.”

It’s unlikely that the Seahawks would look to go that route. Lynch brought in at the tail-end of last season simply out of necessity.