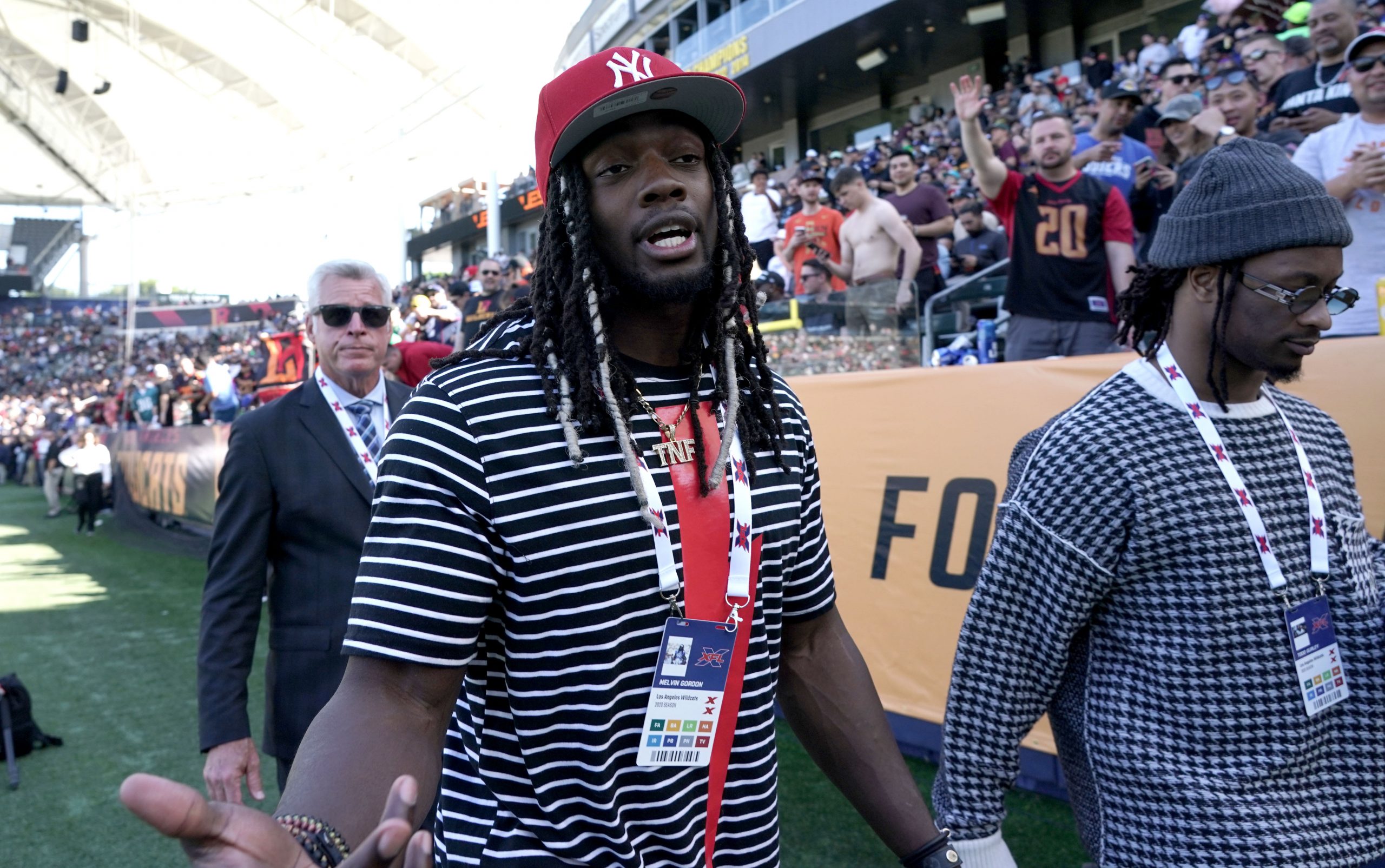 Melvin Gordon may not have received the massive contract he was hoping to get last season, when he decided to hold out, but he does appear to be excited about the change of environment, having signed with the Broncos.

The move to hold out may have worked for Le’Veon Bell, but it failed miserably for Gordon, as he had his worst season performance-wise during the course of his career, and killed the value he had built in the years beforehand. He came back in late-September looking sluggish and out of shape, and never really returned to his explosive, dominant form of old.

As such, he was forced to settle for a two-year, $16 million deal, which was much closer to a “prove it” theme than a “you’re worth it” one. Still, he does appear excited to play for the Broncos, as he’ll actually get to experience fans cheering for him in the stands — something he didn’t get at Dignity Health Sports Park in the past.

Melvin Gordon: "I always felt like it was an away game when we played the Broncos, and pretty much any team."

It was a shot at the Chargers, but Gordon’s not wrong at all. Nearly every home game featured the stands being taken over by fans of the visiting team.