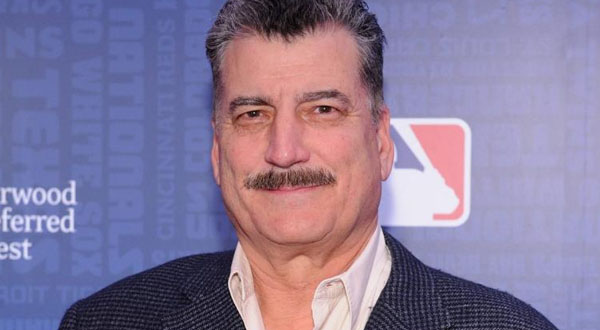 While most of America had their eyes fixed on New York and its iconic New Year’s Eve ball drop in Times Square…former Mets star Keith Hernandez fled the “Big Apple” for a much warmer climate.

The current broadcaster spent the last night of 2017 hobnobbing at President Donald Trump’s ultra-exclusive (and expensive – $740 a plate) Mar-a-Lago shindig.

And while it shouldn’t matter who was there and who wasn’t (seriously…who gives a shit?), Mets fans were pissed that Hernandez, a popular member of the 1986 World Series Championship team, made the trip to Palm Beach.

Can you believe Keith Hernandez is partying with Trump at Mara Lago tonight? I’m disgusted!!

Keith Hernandez is and has always been a questionable human. Palling around with Trump is par for the course.

Well there’s a perfect end to a horrible 2017 Mets season.

Yikes. How many days until pitchers and catchers report?