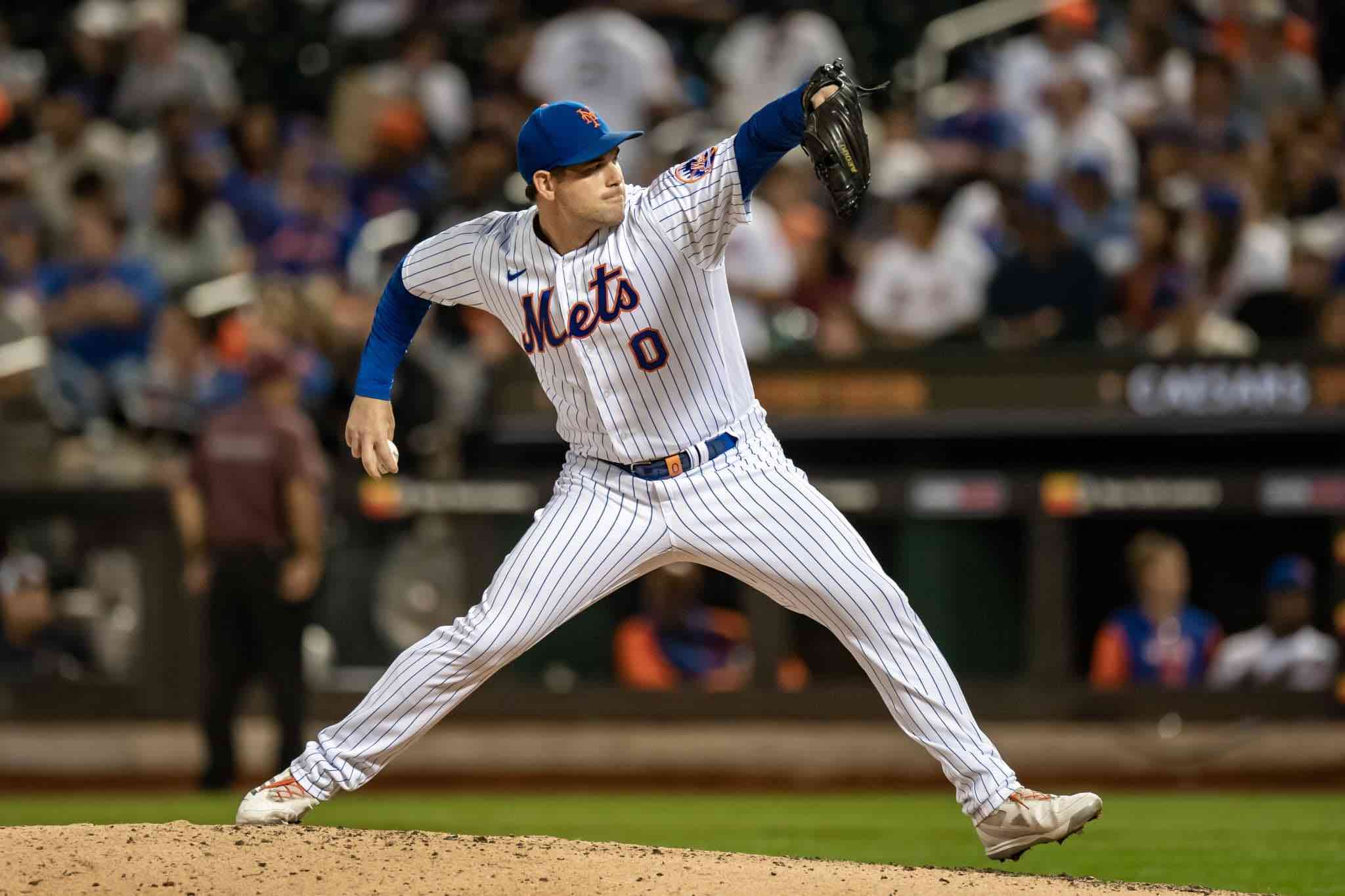 Now that the 2022 season is over for the New York Mets, we have been looking back at the year that was. After taking a more general view of the offense, pitching, and coaching staff, it’s time to take a deeper dive into the Mets’ players. This series will take a look at every player on the roster for the Mets at the end of the season from A (Pete Alonso) to W (Trevor Williams). The review will look at their season statistics, stories, and what role (if any) they will have next season. We continue the series today with a look at relief pitcher Adam Ottavino.

Story: Seeking additional help for their bullpen, the Mets signed veteran reliever Adam Ottavino to a one-year deal worth $2 million shortly after the conclusion of the lockout. Ottavino stumbled a bit early, finishing the first two months of the season with a 4.08 ERA and two blown saves, but a light switch flipped on June 1 that saw Ottavino become one of the Mets’ most effective relievers for the rest of the season.

The Mets saw Ottavino lower his ERA by over two runs from June 1 until the end of the regular season and establish himself as the primary bridge to closer Edwin Diaz thanks to struggles from Seth Lugo and Trevor May. Manager Buck Showalter also was thrilled that Ottavino was flexible to being used in multiple roles, allowing him to use Diaz against the opposition’s best hitters in key situations since Ottavino could also pick up saves. Ottavino’s only postseason appearance came in Game 2 of the Wild Card Series, when he was asked to get the final four outs after Diaz worked through the heart of the San Diego Padres’ batting order. That task proved to be too much for Ottavino, who loaded the bases in the ninth inning and had to be pulled for Seth Lugo, who recorded the final out to seal the Mets’ only playoff win of 2022.

While the postseason effort wasn’t great from Ottavino, it doesn’t take away from the brilliant regular season he posted for the Mets. There is no chance the Mets win 101 games without Ottavino seizing the eighth inning role from June on.

The Mets re-signed Ottavino to a two-year deal worth $14.5 million that has an opt-out after next season just prior to Christmas and it allowed them to retain their top two bullpen arms from 2022. The good news is that the additions of David Robertson and Brooks Raley will allow Showalter to lean less heavily on Ottavino, who will turn 38 in 2023.

Check back tomorrow as our Player Review Series continues with a look at catcher Michael Perez!