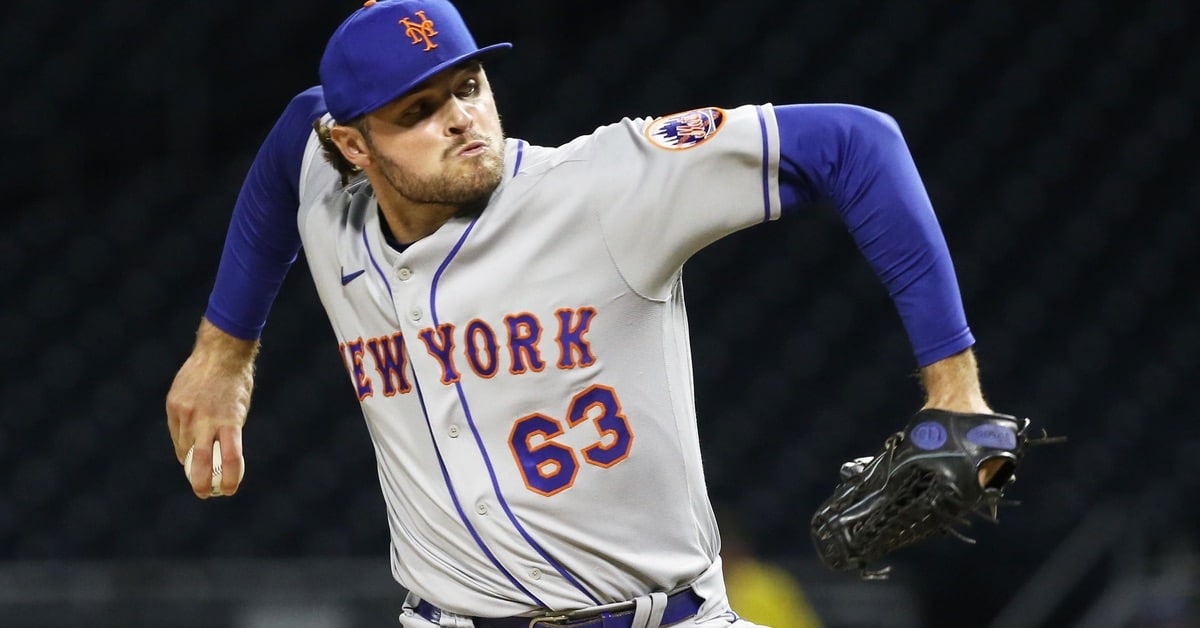 Now that the 2022 season is over for the New York Mets, we have been looking back at the year that was. After taking a more general view of the offense, pitching, and coaching staff, it’s time to take a deeper dive into the Mets’ players. This series will take a look at every player on the roster for the Mets at the end of the season from A (Pete Alonso) to W (Trevor Williams). The review will look at their season statistics, stories, and what role (if any) they will have next season. We continue the series today with a look at relief pitcher Bryce Montes de Oca.

Story: After making his professional debut in 2021, New York Mets’ pitching prospect Bryce Montes de Oca began 2022 with AA Binghamton. Montes de Oca dominated the hitters in the Eastern League, earning a quick promotion to AAA Syracuse by June. The fact that hitters struggled against Montes de Oca’s electric stuff caught the attention of the Mets, who added him to the 40-man roster and promoted him to the big club in September for a trial run in the bullpen. Things didn’t go well for Montes de Oca, who struggled in three outings before landing on the injured list with hamstring tightness that would sideline him from the remainder of the season.

Montes de Oca is now on the 40-man roster so he will be given an opportunity to compete for a middle relief role in spring training. The odds are stacked against Montes de Oca, who needs to improve his control and lower his walk rate, but he should factor into the equation at some point due to the natural volatility of big league bullpens.

Check back tomorrow as our Player Review Series continues with a look at outfielder Tyler Naquin!