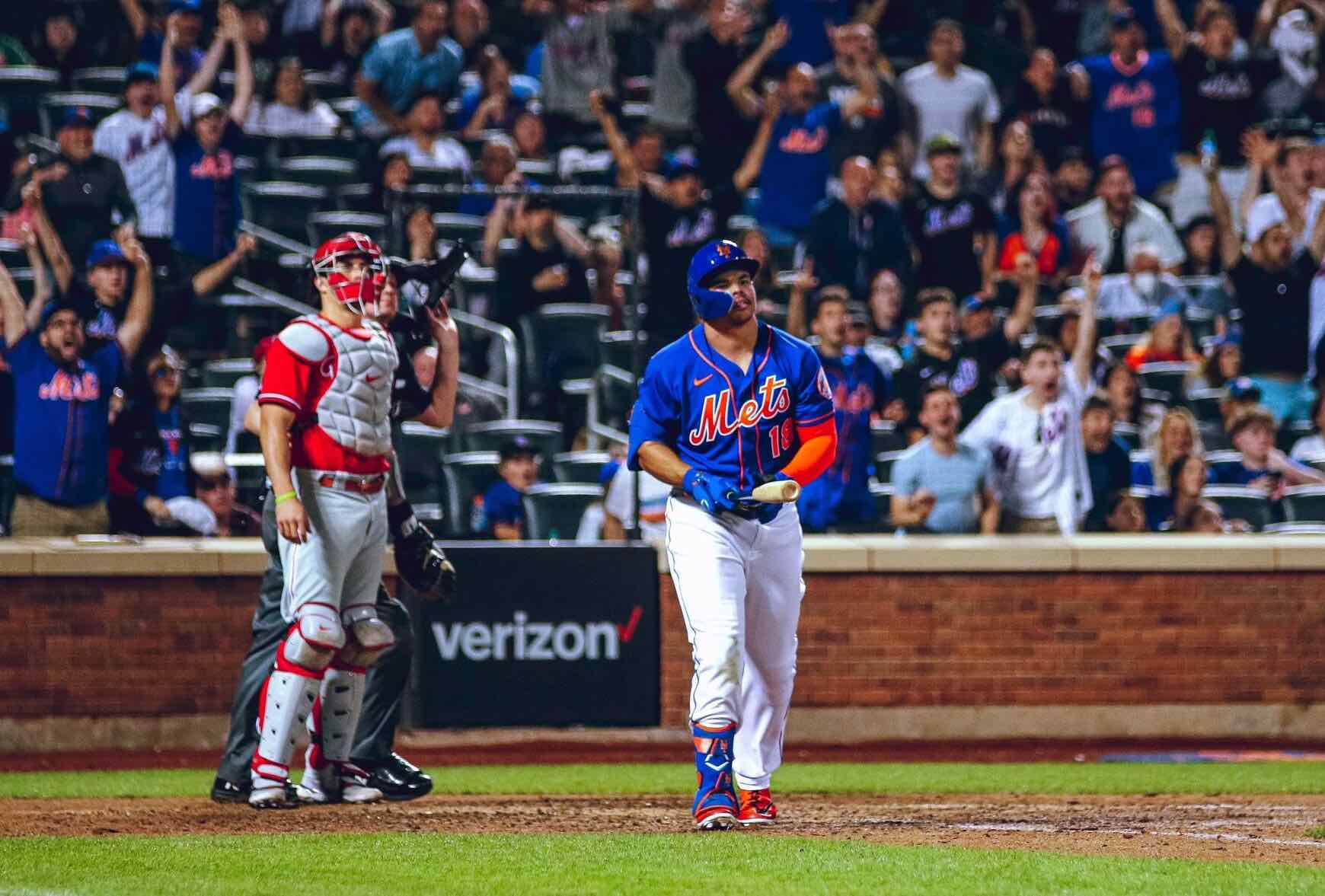 Now that the 2022 season is over for the New York Mets, we have been looking back at the year that was. After taking a more general view of the offense, pitching, and coaching staff, it’s time to take a deeper dive into the Mets’ players. This series will take a look at every player on the roster for the Mets at the end of the season from A (Pete Alonso) to W (Trevor Williams). The review will look at their season statistics, stories, and what role (if any) they will have next season. We continue the series today with a look at outfielder Nick Plummer.

Story: After failing to get an opportunity at the big league level with the organization that drafted him, Nick Plummer became a free agent last winter. The Mets pounced quickly on the former first-round pick of the St. Louis Cardinals, signing Plummer to a one-year deal with a split salary between the major and minor leagues. Plummer failed to make the team out of camp and was assigned to AAA Syracuse, where he spent most of April outside of a brief stint with the big club. An injury to Travis Jankowski in late May created an opening for Plummer, who was recalled on May 28 and delivered his finest moment as a Met one day later.

That spot came in the ninth inning against the Philadelphia Phillies, when Plummer delivered a game-tying homer off of Corey Knebel in the ninth inning for his first big league hit. The Mets went on to win the game and complete a sweep of the Phillies thanks in large part to Plummer’s heroics. No other moment really lived up to that one for Plummer, who was hitting just .138 when he was sent down to AAA Syracuse at the end of June. That would be all the Mets would see of Plummer in 2022 as he was designated for assignment in August when the team was facing a roster crunch. Plummer cleared waivers and finished the season with Syracuse, although a good portion of his September was spent on the injured list.

Plummer had a Mets moment but, apart from his dramatic homer against the Phillies, didn’t make a huge impact on the team.

Plummer elected to become a free agent after the season and is looking for a new team entering the new year. The Mets do need more outfield depth and could carry a fourth outfielder on their Opening Day roster so the two sides could reunite on another minor league contract closer to spring training. The more likely option, however, is that Plummer looks to latch on with a different organization that offers a clearer path to the majors.

Check back next week as our Player Review Series continues with a look at relief pitcher Sean Reid-Foley!