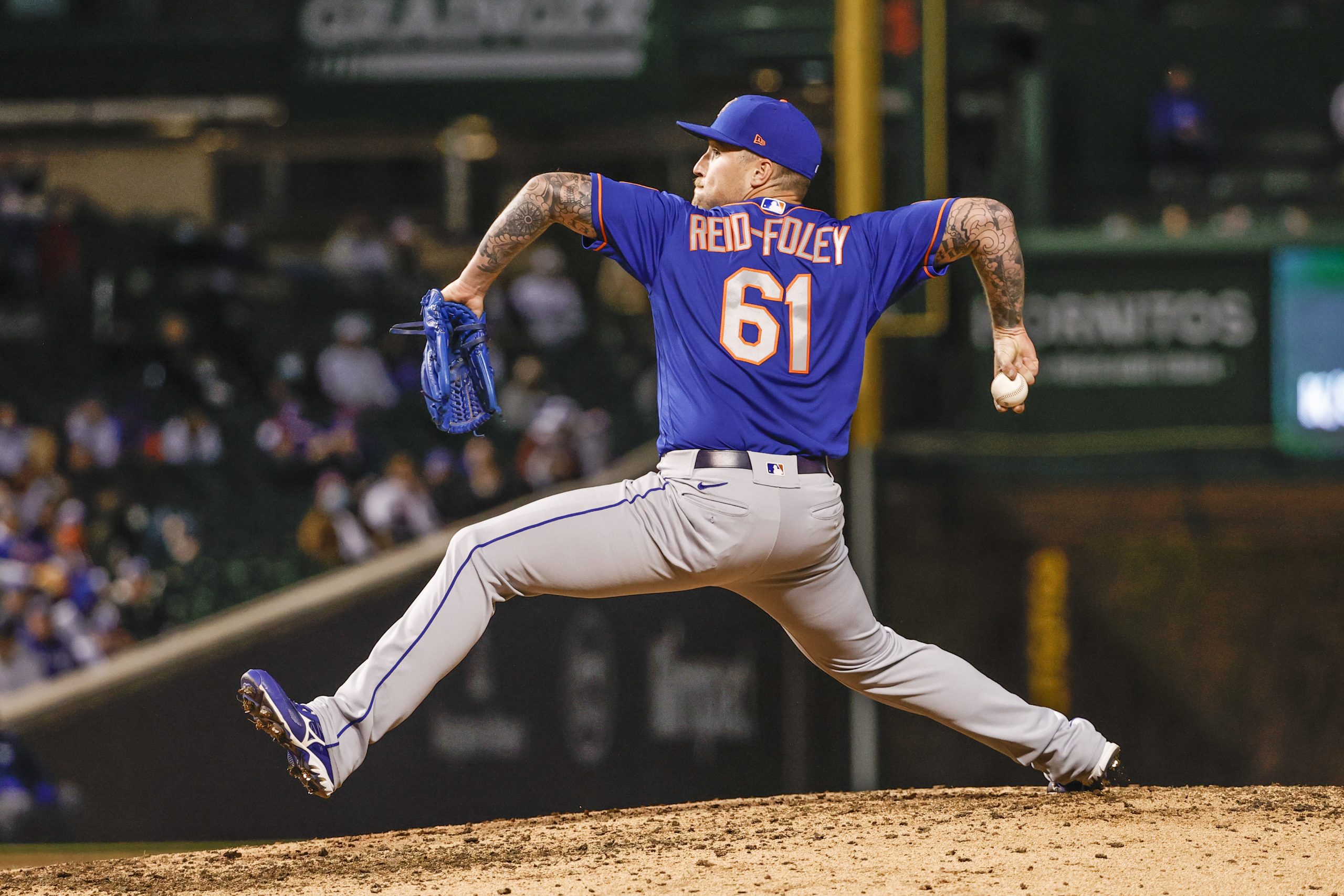 Now that the 2022 season is over for the New York Mets, we have been looking back at the year that was. After taking a more general view of the offense, pitching, and coaching staff, it’s time to take a deeper dive into the Mets’ players. This series will take a look at every player on the roster for the Mets at the end of the season from A (Pete Alonso) to W (Trevor Williams). The review will look at their season statistics, stories, and what role (if any) they will have next season. We continue the series today with a look at relief pitcher Sean Reid-Foley.

Story: After a solid first year in Queens, Sean Reid-Foley entered 2022 hoping to win a job in the Mets’ bullpen. The expanded rosters at the start of the season as a result of the lockout allowed Reid-Foley to claim the final spot in the bullpen, with the Mets planning to use him in middle relief. Reid-Foley struggled with his command early, walking seven batters in 10 innings pitched, and looked poised to get potentially cut when the rosters dropped back to 26 on May 1. Unfortunately for the Mets, Reid-Foley suffered a partially torn ulnar collateral ligament and required Tommy John surgery that ended his season at that point.

Reid-Foley wasn’t pitching well in 2022 although the injury may have contributed to his poor performance.

The Mets non-tendered Reid-Foley rather than pay him an arbitration salary but re-signed him in mid-November. The move made sense for both sides as Reid-Foley can continue to rehab his injury with an organization he is already familiar with while the Mets can stash Reid-Foley as a potential bullpen option for the second half.

Check back tomorrow as our Player Review Series continues with a look at relief pitcher Joely Rodriguez!