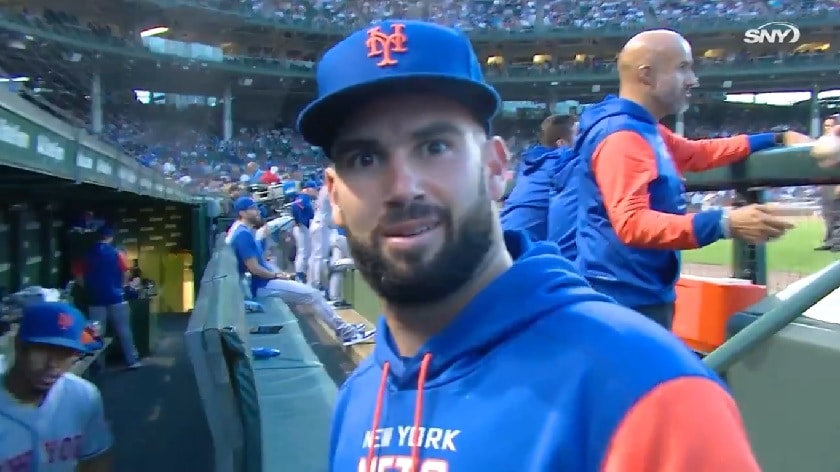 Now that the 2022 season is over for the New York Mets, we have been looking back at the year that was. After taking a more general view of the offense, pitching, and coaching staff, it’s time to take a deeper dive into the Mets’ players. This series will take a look at every player on the roster for the Mets at the end of the season from A (Pete Alonso) to W (Trevor Williams). The review will look at their season statistics, stories, and what role (if any) they will have next season. We continue the series today with a look at catcher Tomas Nido.

Story: After a solid 2021 campaign, Tomas Nido entered the 2022 season expected to serve as the backup to James McCann. A slow start from McCann led to Nido earning a timeshare before becoming the de facto starter after McCann suffered various injuries. Nido didn’t contribute a ton at the plate but provided excellent defense behind the plate along with a strong ability to handle the Mets’ pitching staff.

The Mets resisted the urge to promote top prospect Francisco Alvarez throughout the season so Nido ended up becoming the team’s starting catcher down the stretch and into the postseason. Nido started all three games of the Mets’ Wild Card Series and went 1 for 8 in the series loss to the San Diego Padres.

Nido’s defense was a plus for the Mets and he picked up a few timely hits throughout the season. The lack of offense overall, however, caps Nido’s grade at a C+.

The Mets traded McCann to the Baltimore Orioles but did sign Omar Narvaez to form a platoon with Nido. Alvarez is also the long-term answer to the position but for now, it appears Nido will team with Narvaez as the Mets’ catching platoon and draw most of his starts against left-handed pitching. This move makes sense as Nido was far more productive against lefties, hitting .259 with a .669 OPS in 112 at-bats against southpaws in 2022.