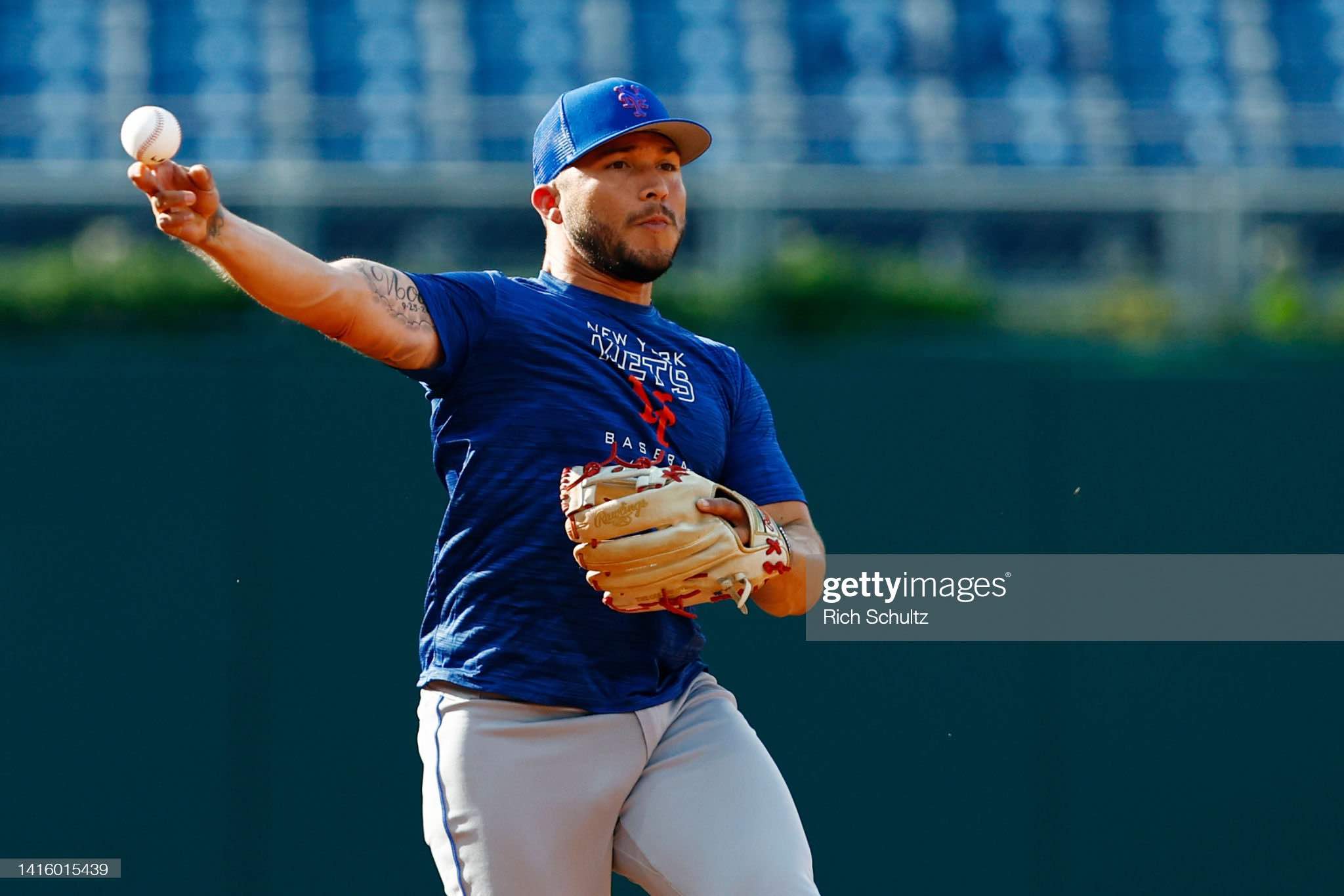 Now that the 2022 season is over for the New York Mets, we have been looking back at the year that was. After taking a more general view of the offense, pitching, and coaching staff, it’s time to take a deeper dive into the Mets’ players. This series will take a look at every player on the roster for the Mets at the end of the season from A (Pete Alonso) to W (Trevor Williams). The review will look at their season statistics, stories, and what role (if any) they will have next season. We continue the series today with a look at infielder Yolmer Sanchez.

Story: Veteran infielder Yolmer Sanchez began 2022 as a member of the Boston Red Sox after signing a minor-league deal with them in February. Sanchez failed to make the team out of camp and was assigned to Boston’s AAA affiliate in Worchester. The Red Sox called up Sanchez twice during the season and he hit .108 in 37 at bats before being designated for assignment in mid-August. The Mets, seeking infield depth with Luis Guillorme and Eduardo Escobar on the injured list, claimed Sanchez off waivers and added him to their big league roster on August 19. Sanchez appeared in three games for the Mets as a defensive replacement and did not record an at bat in a week of action before being waived on August 27th. The team outrighted Sanchez to AAA Syracuse after he cleared waivers and saw Sanchez finish the year there.

It’s not fair to Sanchez to give him a grade after just three games as a Met with no at bats.

Like Devon Marrero before him, Sanchez was a desperation add for the Mets to have veteran depth in the middle infield during the season. Sanchez elected to become a free agent after the year and the 2019 AL Gold Glove winner will likely find a new team to pursue a return to the majors with. The Mets have already procured another veteran middle infielder for their depth chart when they added Danny Mendick on a one-year deal this winter, which fills the same category of player as Sanchez.

Check back tomorrow as our Player Review Series continues with a look at starting pitcher Max Scherzer!