Milan Lucic: Was Retaliatory Hit Worth It? 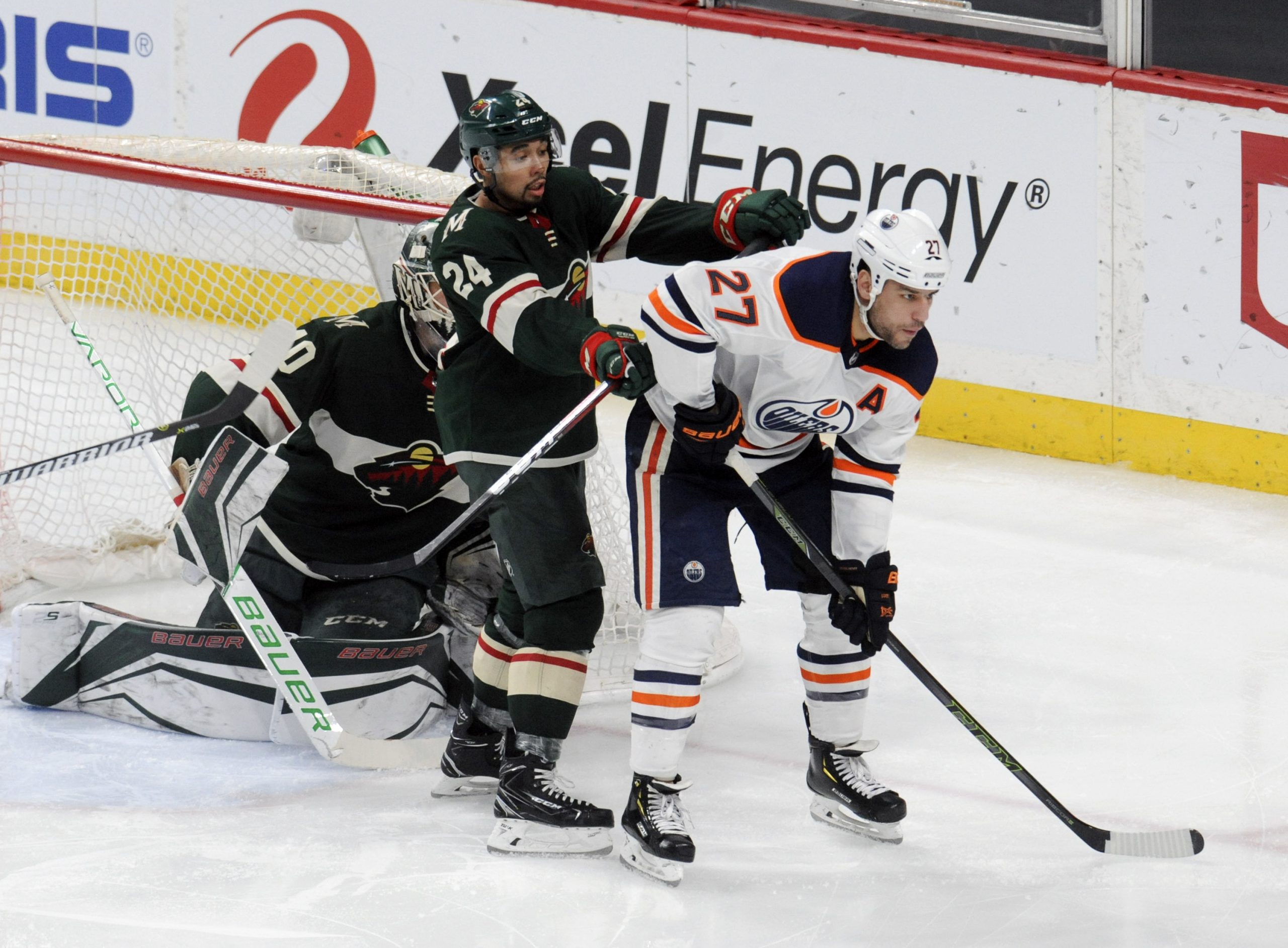 “There’s no hate and I miss that,” said Tortorella to the media. “Yeah, it frustrates the s–t out of me, quite honestly.”

Those comments caused quite a stir with some in the NHL hockey media. At the time, I didn’t give a seconds thought until this past week.

Yes, the game of hockey is changing. We don’t have endless fights at center ice between two tough guys. Most NHL rosters don’t include players that fight and police the ice rink anymore. In the salary cap era, there’s no room for one-dimensional hockey players on NHL rosters. Tough guys that can fight and score are at a premium.

This week, Edmonton Oilers tough guy Milan Lucic lost it and hunted down Tampa Bay forward Mathieu Joseph after he smoked his teammate Kris Russell from behind. Here’s the video of the hit in question.

Here’s Lucic’s reaction to the hit.

For his efforts, Lucic was fined $10,000 by the NHL, the maximum allowable under the collective bargaining agreement.

That’s chump change for a guy that makes 6 million dollars a year. At that price, it’s worth it for Lucic. Don’t expect Lucic to get off that easy next time. You can bet that Lucic was given a stern talking to. Today’s hypersensitive fans can’t handle a player like Lucic anymore. He’s offensive to them.

Joe Haggerty of NBC Boston applauded Lucic’s efforts and said the Bruins are lacking a player like this on their roster.

Honestly, Lucic’s actions are a stark reminder that the Bruins could use a player like that to police things on the ice. They had that guy in Lucic, obviously, but were right in dealing him before he signed a long-term contract that’s now overpaying him to the tune of $6 million per season.

But right now Brad Marchand leads the B’s with two fighting majors on the season, and credit to him for stepping up and defending teammates against bigger, stronger opponents when it’s been called for. This is where Adam McQuaid has been missed since being traded to the Rangers at the start of training camp, and nobody has really filled the void for that protector/policeman role on the Black and Gold.

There’s something to Haggerty’s line of thinking. For the most part, players don’t have to look over their shoulders anymore when they’re on the ice. NHL tough guys like Dave Semenko, Joey Kocur, Tony Twist, and Bob Probert no longer patrol the ice waiting for the next transgression. These dinosaurs have gone the way of the Mullett. The only place they exist is on YouTube and in the history books.

Today, in the NHL, a fourth line player can go out cheap shot one of the leagues’ top stars, without fear of retribution. In most cases, the refs will rescue that player before he’s touched by an opposing player.  Many times, they’re thrown out of the games and handed off to the NHL’s Department of Players Safety. More times than not, no additional supplemental discipline is awarded to the offending player.  In the old days, you had your block knocked off, and you learned a valuable learned. There wasn’t a need for the NHL to step in.

Ken Campbell of the Hockey New’s anti-fighting Cabal had this to say about Lucic’s on-ice antics.

As it always does, this little temper tantrum Lucic took was born out of frustration and that age-old code that suggests that every single act of aggression, no matter how major or minor, must be addressed and then some. What Lucic did had nothing to do with the heat of the moment. It was a premeditated attack in a game that was out of reach in response to a hit on teammate Kris Russell from Joseph that left the Oilers defenseman cut and bleeding.

In the grand scheme of things, it probably was worth it for Lucic. Especially, if it changes on-ice behavior. Hopefully, players like Joseph will think twice before cheap shotting another player with a dirty hit.