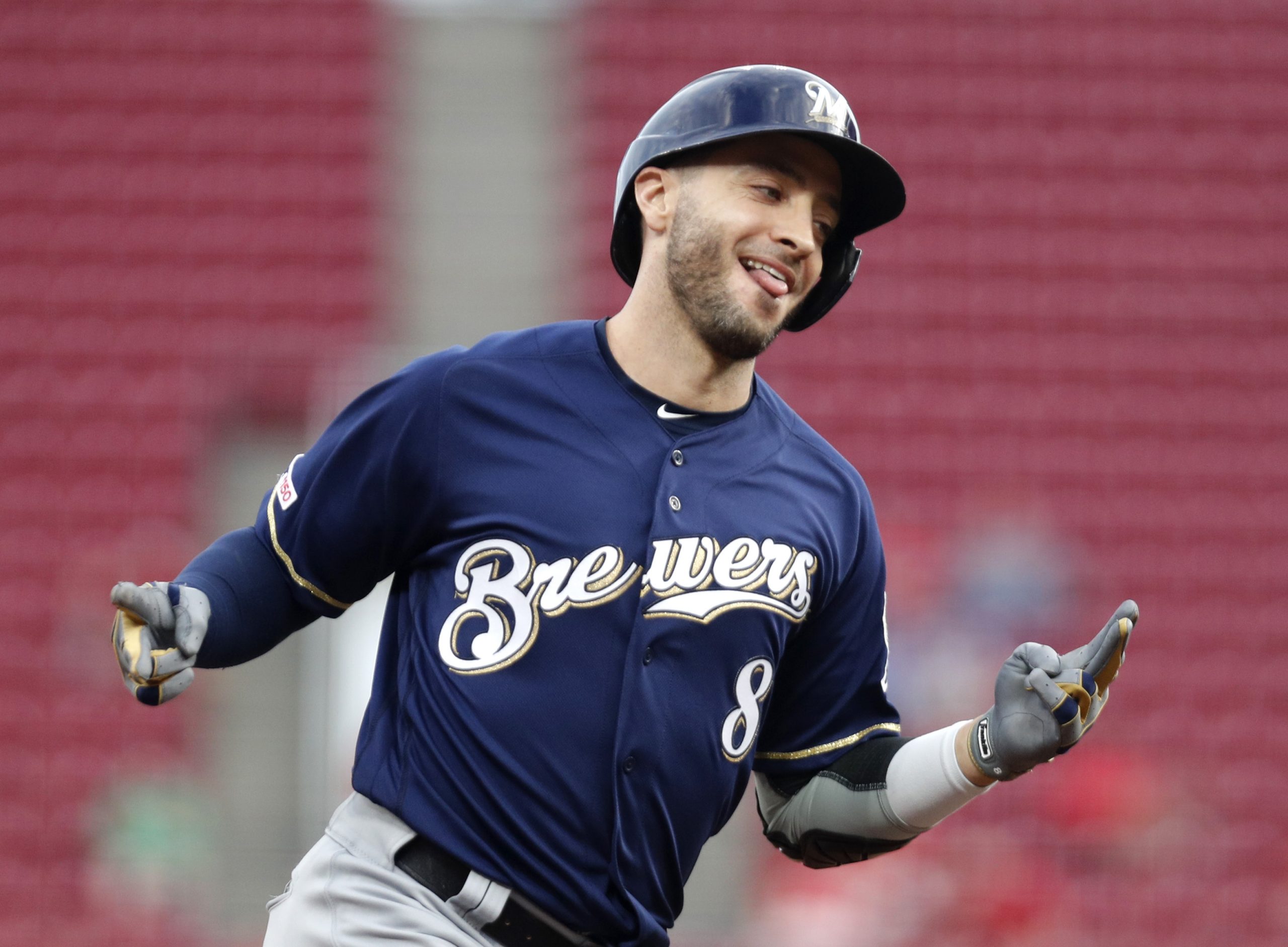 The Milwaukee Brewers and Washington Nationals have booked their spots in the 2019 National League postseason. As the final weekend of the 2019 Major League Baseball regular season emerges, the Brewers have a little bit more to still play for as they have a chance of winning the National League Central Division title.

With three games left, the Milwaukee Brewers are at 89 wins and 70 losses, and are one game back of the National League Central leading St. Louis Cardinals, who are at 90 wins and 69 losses. This weekend, the Cardinals host the Chicago Cubs at Busch Stadium and the Brewers play in Colorado against the Rockies at Coors Field.

No team is hotter in baseball at the moment than the Brewers. In their last 10 games, they have a record of nine wins and one loss. They have also won seven straight games, as the Brewers swept the Pittsburgh Pirates and then the Cincinnati Reds. In the Brewers sweep of the Pirates, Milwaukee beat Pittsburgh by the exact same score of 10-1 on back-to-back days on September 20 and September 21.

The Brewers clinched their second straight National League playoff spot on Wednesday with a 9-2 win over Reds. The game was highlighted by a first inning grand slam off the bat of left fielder Ryan Braun of Los Angeles, CA. Milwaukee then delivered the three game sweep over Cincinnati on Thursday with a 5-3 win.

The Nationals meanwhile clinched their playoff spot on Tuesday with a 6-5 win over the Philadelphia Phillies and a 9-2 Pittsburgh Pirates win over the Chicago Cubs. Like the Brewers win over the Reds on Wednesday, the Nationals won the game with a grand slam. This home run that brought home four Nationals runs was hit by shortstop Trea Turner of Boynton Beach, FL.

The 6-5 win for the Nationals was the second of two Washington wins over Philadelphia on September 24. Earlier in the day, the Nationals beat the Phillies 4-1 in the first game of a doubleheader.