Thanks to everyone that sent this in. I know I promised Ben and Tom shoutouts…everyone else that submitted this gets some love as well. It’s the Cowboy’s 2009 fifth round draft pick, former USC kicker David Buehler riding a mini horse right after getting picked on Sunday.

I don’t want to ever root for the Cowboys, so David should stop doing this right away. Or put on a Steelers jersey next time.

Mustachioed horse refuses to let barbers shave it’s…moustache. “He’s obviously rather proud of his facial hair,” she said. “He runs a mile if he thinks we’re going to trim it.” [Telegraph via Randball]

My buds at HHR went to the NFL Draft Classic. [HHR]

We Must Protect This Sack! Great headline, or greatest headline ever? [The Sports Hernia]

The Ravens are reeaally trying to beat the Steelers. [Ravens Insider via OFTOT]

D Wade denies he got Gabrielle Union pregnant. [The World According to Moondog] 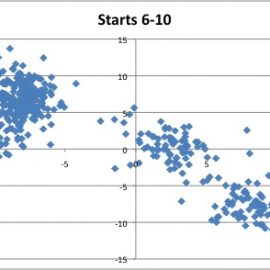 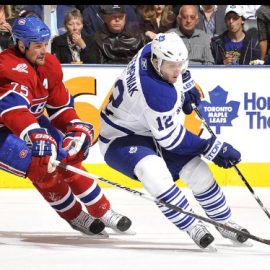 So Many Troy Polamalu GIFs 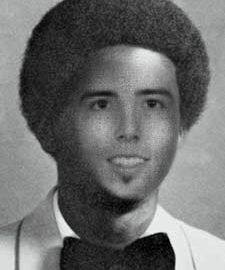