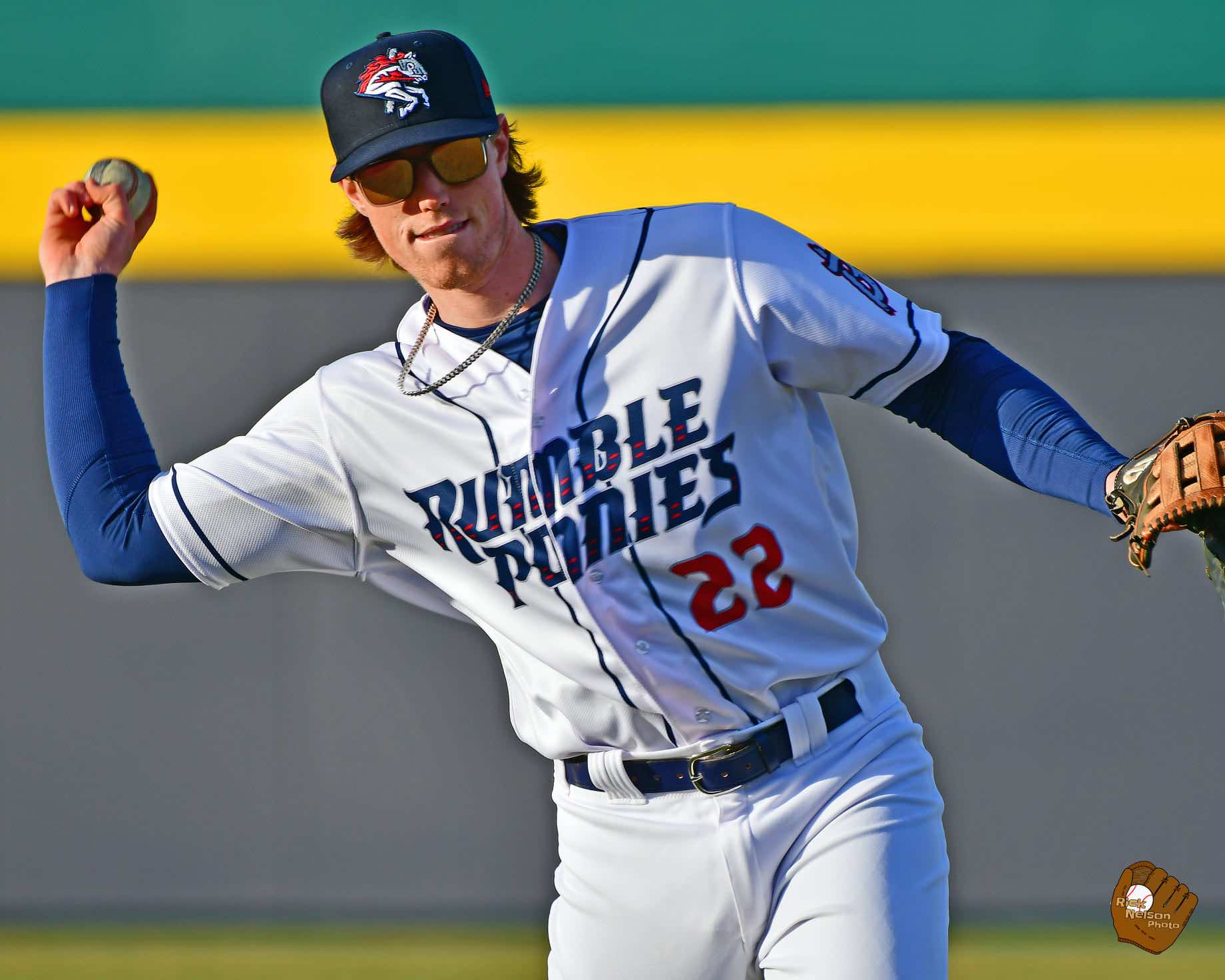 Story: Unlike the affiliates directly below them, the Rumble Ponies didn’t experience a ton of on-field success. Binghamton went just 53-83 in 2022, finishing in dead last in the Eastern League’s Northeast Division and not even sniffing the postseason. The Rumble Ponies did have a ton of fun hitting prospects spend time in Binghamton over the summer but the team’s chances of success were doomed by the lack of top-tier pitchers in the upper levels of the New York Mets’ farm system. The only positive for the fans is that they did get to see two potential future stars for the Mets up close.

Top Promotion: As is tradition with Binghamton, the Rumble Ponies paid tribute to a local food specialty by hosting Spiedie Saturdays. In addition to wearing special Spiedie themed jerseys, the first 1,000 fans in attendance would receive a Rumble Ponies hat.

3B Brett Baty: Baty, the Mets’ first-round pick in 2019 out of Lake Travis High School in Texas, spent most of 2022 in Binghamton and thrived for the Rumble Ponies. Over 89 games with Binghamton, Baty hit .312 with 19 home runs and 59 RBIs, earning a promotion to AAA Syracuse in August and the major leagues shortly afterwards. Baty, who is currently rated as the Mets’ second-best prospect according to MLB.com, was named the Mets’ minor league Player of the Year.

SS Ronny Mauricio: Mauricio, who the Mets signed as an international free agent in 2017, spent the entire season in Binghamton with the Rumble Ponies. The Mets saw Mauricio play 123 games for Binghamton and he hit .259 with 26 home runs, 89 RBIs and 20 stolen bases for the Rumble Ponies. Mauricio, who is currently rated as the Mets’ sixth-best prospect according to MLB.com, will likely begin 2023 with AAA Syracuse.

SP Jose Butto: Butto, who the Mets signed as an international free agent in 2017, was Binghamton’s most reliable starting pitcher this season. The Rumble Ponies saw Butto go 6-5 with a 4.00 ERA in 20 appearances, including 18 starts, with 108 strikeouts in 92.1 innings pitched. Butto was promoted to AAA Syracuse in August and made his major league debut later that month when the Mets needed a spot starter against the Philadelphia Phillies.

Check back next week as we conclude our climb up the minor league ladder with a look at the AAA Syracuse Mets!