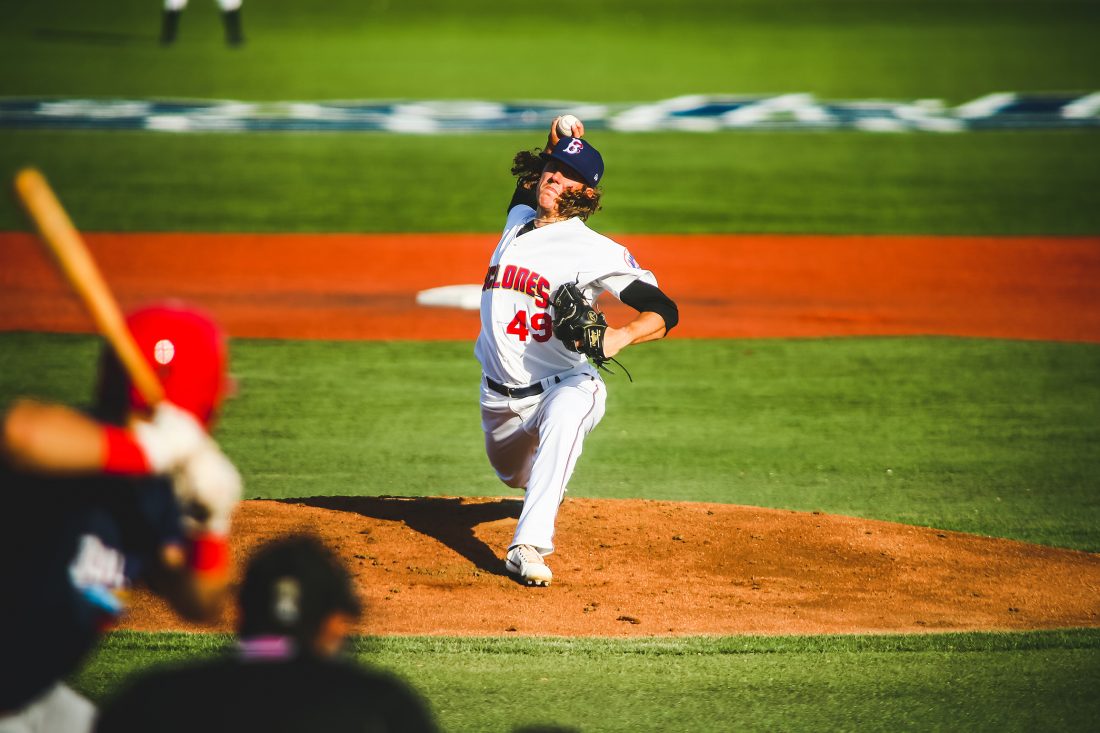 Now that the 2022 season is over, Minor League Mondays will take a look at each of the New York Mets’ minor league affiliates over the next several weeks. This series will take a look at each affiliate’s season highlights, top prospects, interesting promotions, and more. We continue our climb up the minor league ladder today with a look at the High-A Brooklyn Cyclones, who play in the South Atlantic League.

Story: The Cyclones enjoyed their second year as the Mets’ High-A affiliate as plenty of talented prospects spent time in Brooklyn. All of the intriguing young players helped the Cyclones gel into a playoff contender as Brooklyn secured a postseason berth with a 40-26 performance in the second half. The playoff run ended in disappointment for Brooklyn as they lost their semifinal series against the Aberdeen IronBirds in three games, just missing out on an opportunity to play for the South Atlantic League’s championship. Manager Luis Rivera had a successful year at the helm, however, as the Mets saw some of their top prospects develop while experiencing winning baseball.

Top Promotion: The Cyclones celebrated Looney Tunes Day on August 31 and any fan who showed up to the game in Looney Tunes gear received a free Cyclones cap. The first 1,500 fans in attendance also received a special Bugs Bunny bobblehead made just for the game.

OF Alex Ramirez: Ramirez, who the Mets signed as an international free agent in 2019, had a breakthrough campaign in 2022. The Mets promoted Ramirez from St. Lucie to Brooklyn at midseason and he thrived, hitting .278 with five home runs and 34 RBIs in 54 games for the Cyclones. Ramirez is currently rated as the Mets’ fourth-best prospect according to MLB.com.

RHP Mike Vasil: Vasil, the Mets’ eight-round pick in 2021 out of Virginia, had a strong start in St. Lucie before earning a promotion to Brooklyn. Things were a bit tougher for Vasil in the South Atlantic League as he went 1-1 with a 5.13 ERA in eight starts for Brooklyn, striking out 44 batters in 33.1 innings pitched. Vasil is currently rated as the Mets’ 12th-best prospect according to MLB.com

OF Stanley Consuegra Consuegra, who the Mets signed as an international free agent in 2017, finally made his full-season debut in 2022 and impressed in his age 21 season. The Mets bumped Consuegra from St. Lucie to Brooklyn by the summer and he held his own for the Cyclones, hitting .239 with five home runs and 27 RBIs in 56 games. Consuegra is currently rated as the Mets’ 24th-best prospect according to MLB.com.

Check back next week as we continue our to climb the minor league ladder with a look at the AA Binghamton Rumble Ponies!