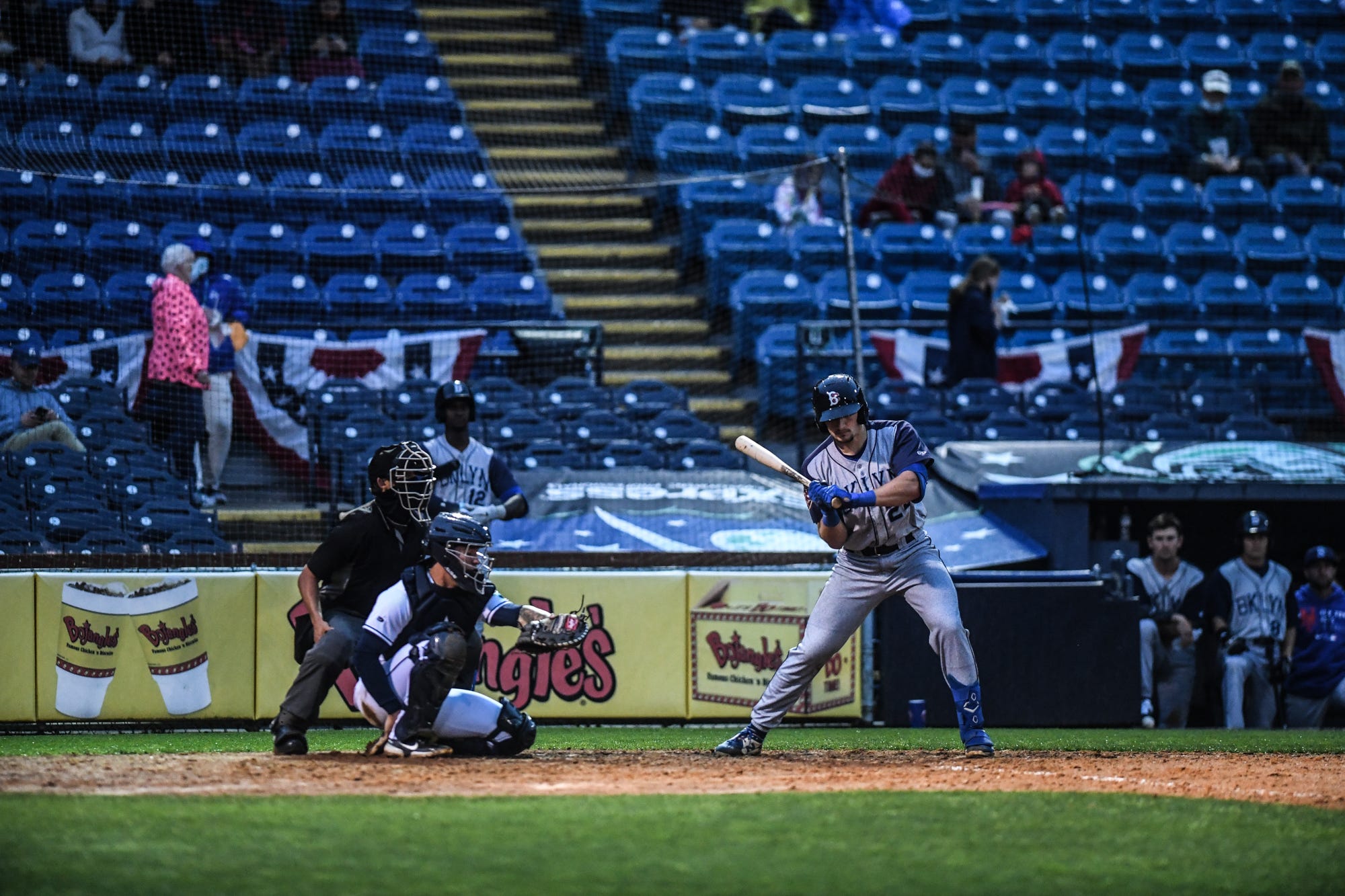 Finding a long-term answer at third base has been a challenge for the New York Mets since David Wright’s career-ending back injury. J.D. Davis, Jeff McNeil, Todd Frazier and Jonathan Villar all spent time at the position over the past three years while Eduardo Escobar is currently the starter there on a short-term contract. The good news is that the Mets may have a future star in their farm system to succeed Wright in Brett Baty, making him the focus of this week’s edition of Minor League Mondays.

Baty, the Mets’ first-round pick in 2019 from Lake Travis High School in Austin, Texas, made quick work of the lower levels of the farm system last season to make up for the lost COVID year of 2020. The Mets promoted Baty to AA Binghamton to finish the season, where he played 40 games and hit .272 with five home runs and 22 RBIs in 151 at-bats.

With Mark Vientos ahead of Baty on the organizational depth chart at AAA Syracuse, the Mets opted to have him start the season at Binghamton to gain more experience in the Eastern League. The early returns have been solid for Baty thus far as he is hitting .279 with a homer and five RBIs in 19 games. The home run total may seem low for a guy who hit 12 homers last season but Baty does have eight doubles in 68 at-bats, which is a good indicator of future power production once the weather warms up over the summer.

MLB.com has rated Baty as the second best prospect in the Mets’ organization, trailing only Binghamton teammate Francisco Alvarez. Scouts are very high on Baty’s power potential, but note that he will need to improve on his 50 percent groundball rate in order to become a true star at the big league level. Baty has also made strides defensively, improving as a fielder to make him a viable option at the position thanks to his tremendous arm, while he has enough speed to work in left field if the Mets deem it necessary.

The plan, for now, appears to be to let Baty spend most of this season with Binghamton before getting moved up to AAA Syracuse later in the season, possibly sooner if Vientos can earn a promotion to the majors. Escobar is under contract through 2023 but has the versatility to play second base as well, which could open a spot on the big league roster if Baty can force his way to the majors with strong hitting. 2023 is the most likely big league debut for Baty, who will be someone to keep an eye on as a potential Futures Game candidate if he heats up in the coming weeks.