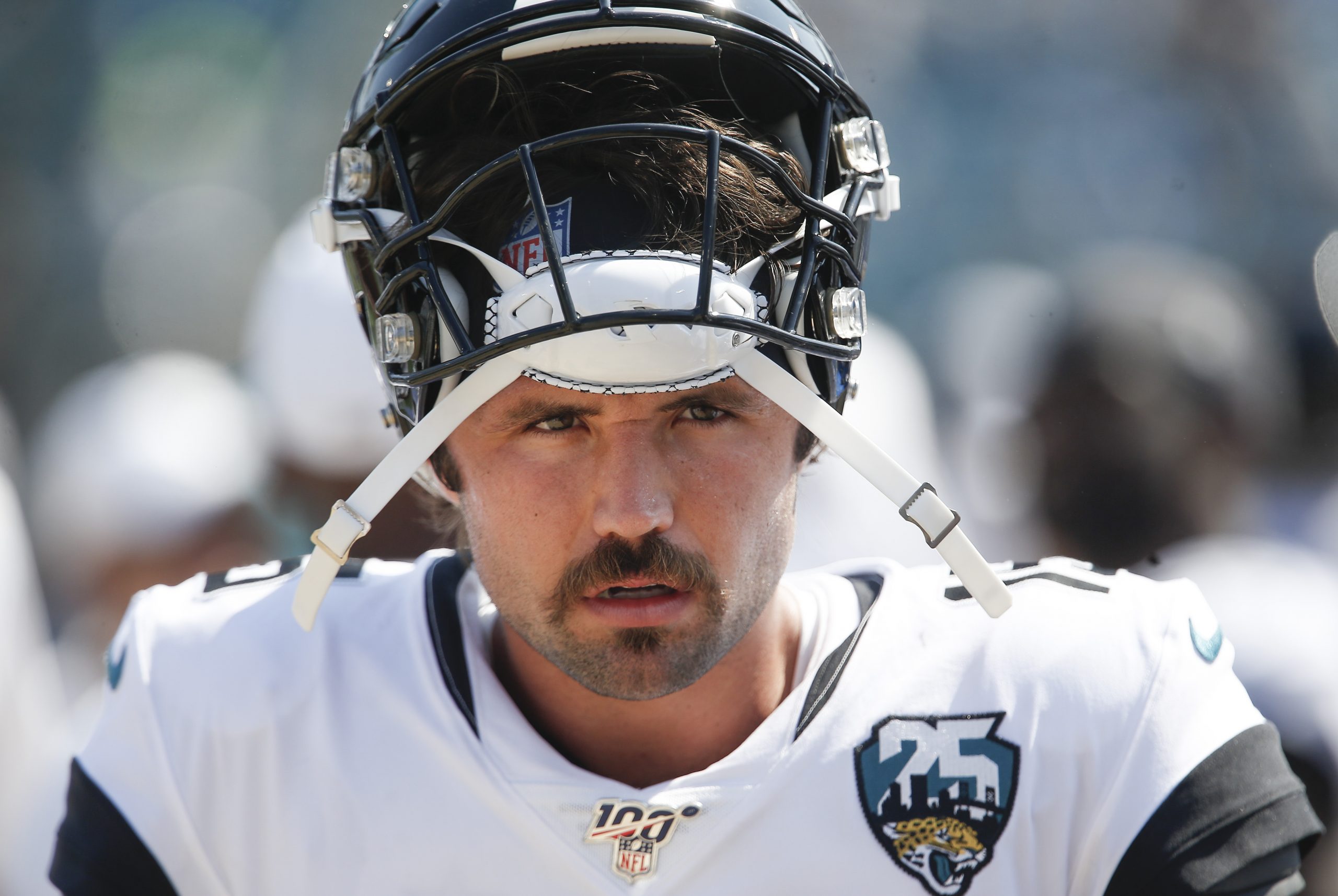 After the Jacksonville Jaguars traded away quarterback Nick Foles to the Chicago Bears, it became abundantly clear- Gardner Minshew is the man in Jacksonville.

The former 6th round pick took the league by storm, with his personality, his play, and his awesome kick ass mustache.

The Stache is a thing of a beauty.  I saw it’s magic first hand when Minshew led his Washington State Cougars to an Alamo Bowl victory in San Antonio back in 2018.  I saw people wearing mustache shirts and others wearing mustaches on sticks.  I didn’t get what the fuss was about until my future brother-in-law, a Washington State alumnus, told me about it.

What I saw that day, was pure magic- Minshew Magic.  The kid was good.  He ran in a pretty spectacular touchdown, then tossed another, both on my sides of the field.  You could feel the love Washington State had for their quarterback that day.

To me, he had “New England Patriot” written all over him, until the Jaguars came calling.  Problem is, they had already gone out and acquired Nick Foles from the Eagles, so any Minshew Magic looked like it would have to wait a while.  It waited all of just one quarter into his rookie season, when Foles went down with a shoulder injury, and Minshew took over against the eventual Super Bowl champions- Kansas City Chiefs.

From then on, it was quite a magic carpet ride with Minshew leading the way.  He finished his rookie season with 21 touchdown passes and only six interceptions, while leading the Jaguars to several comebacks, and having one of the plays of the year against the Denver Broncos.

That’s the magic that Gardner Minshew brought to a Jaguars team that won five games last season and saw them get rid of their former 2014 1st round pick, Blake Bortles.

In 2019, Minshew led the Jaguars to their first two wins on the season, including a prime time win over the Tennessee Titans.  He closed down the final Raiders game in the state of California on a comeback win, and then led the Jaguars offense to a season high, 38 points in the finale against the Colts.

Even some of the low moments featured Minshew playing at a high level.  The Jaguars lost a 13-12 game on a failed two-point conversion against the Houston Texans, lost a 26-24 comeback against the Panthers, and lost 13-6 to the New Orleans Saints.

It’s why they traded away Nick Foles, because now, Gardner Minshew…is the man in Jacksonville.