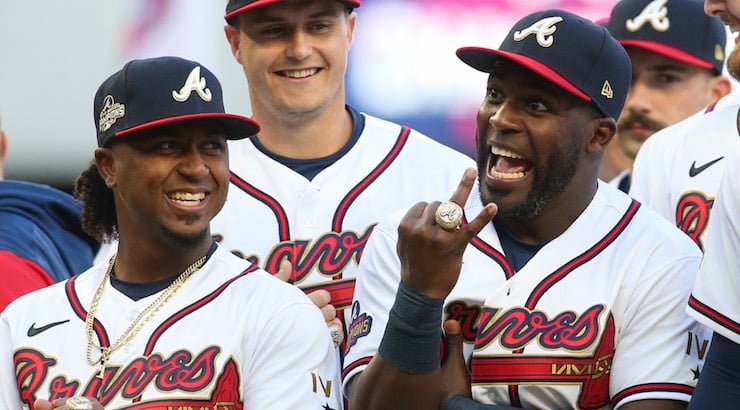 The MLB season just came to an end but that hasn’t stopped the Atlanta Braves from making big moves in the offseason.

For the first time ever, baseball fans will have a chance to buy stocks directly in an MLB team.

Liberty Media is set to split off the baseball franchise and its real-estate assets into a new publicly traded company, known as Atlanta Braves Holding Inc.

The new company will give MLB fans a chance to own shares in the Atlanta Braves, along with certain assets and liabilities associated with the stadium.

The split-off will give investors direct exposure to the Braves without ownership of Liberty Media’s other holdings, which include Formula One Group and Sirius XM.

The operations are expected to be completed in the first half of 2023 and are intended to be tax free to stockholders.

Liberty Media Corp owns the Atlanta Braves. The company plans to split the MLB team off into a publicly traded company, giving fans access to shares in the 2021 World Series Champions.

The plan is to separate shares of the Braves from the rest of the Billionaire John Malone’s holdings.

The Braves’ assets are currently held in a tracking stock, which would disappear once the move becomes official.

According to Liberty CEO Greg Maffei, the operations “will provide greater investor choice and enable targeted investment and capital-raising through more focused currencies, while maintaining an optimal capital structure for Liberty Media.”

The split-off comes at an interesting time in Braves’ history, as the team has performed extremely well over the past two years, making the postseason on both occasions.

Atlanta also has Ronald Acuna Jr., one of baseball’s brightest stars, under contract through the 2028 season. The Braves are also home to reigning NL Rookie of the Year, Michael Harris, giving them one of the best young rosters in baseball. 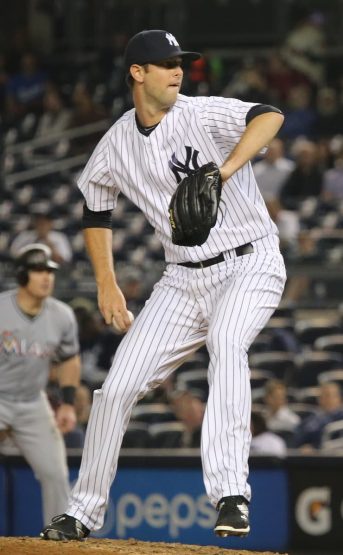 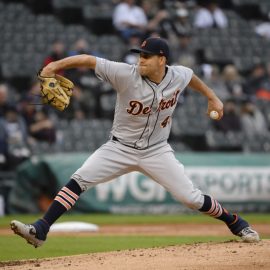