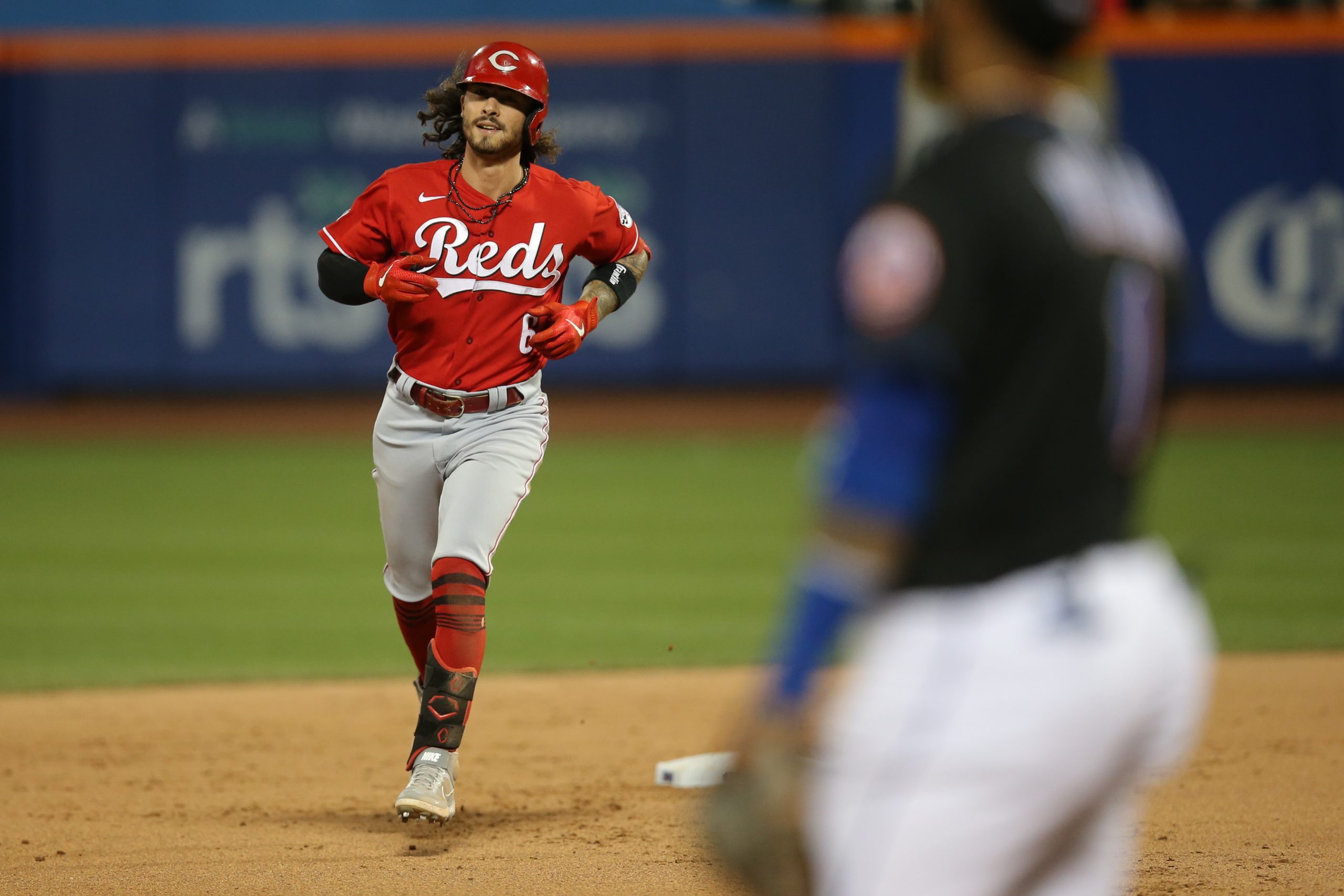 On Monday, we’ll have plenty of MLB games to make some money. Read below to get our best MLB picks and parlays of the day to help you secure some money with us.

Below, we will go over the top MLB sportsbooks that offer the best odds, free bets, and much more.

Because the Cincinnati Reds have undoubtedly been the worst team in all of baseball to start the season and they’re coming off a win, it would make sense if they end up losing a game after a win. The Reds actually looked decent against the Toronto Blue Jays, but they still managed to lose two out of three games.

Drew Smyly has pitched well against the current Cincinnati Reds lineup throughout his career, holding hitters to a .217 batting average. The Reds’ lineup has an xSLG of .601, indicating that he’s getting a little lucky on the mound. However, this Reds team has struggled mightily on the offensive side of the ball to start the season and Smyly should be able to limit them to a few runs.

The Cubs are a much better team than everyone is giving them credit for. Their record might not show it, but they can compete.

Time is truly running out for the Seattle Mariners. It might sound crazy because the season isn’t even close to being finished, but if they keep letting the Astros and Angels build up a bigger lead in the American League West, Seattle has no chance of making a push late in the season.

Marco Gonzales will get the start for Seattle. Gonzales has pitched well against the current Oakland Athletics lineup as hitters in the A’s lineup only have a .217 batting average against him and his FIP is nearly 3.

Oakland is a tough team despite their record. They aren’t good by any means, but they compete. Seattle has to win this series and today is the perfect start for them to get going and win game 1 of the series.

The Los Angeles Dodgers have been one of the best teams in all of baseball to start the season just like everybody expected them to be. The Dodgers are going to be coming into this game against the Washington Nationals with a 27-13 record and it would make sense if they build on that Monday night.

Before Washington’s most recent game against the Milwaukee Brewers where they were able to put up 8 runs, they had only scored two runs in eight of their previous 11 games.

The MLB parlay of the day is going to be taking the three picks that we talked about above. These odds offer us a chance to make some great money.

Take our parlay bet of the day, which offers a great return at +394 parlay odds at BetOnline.