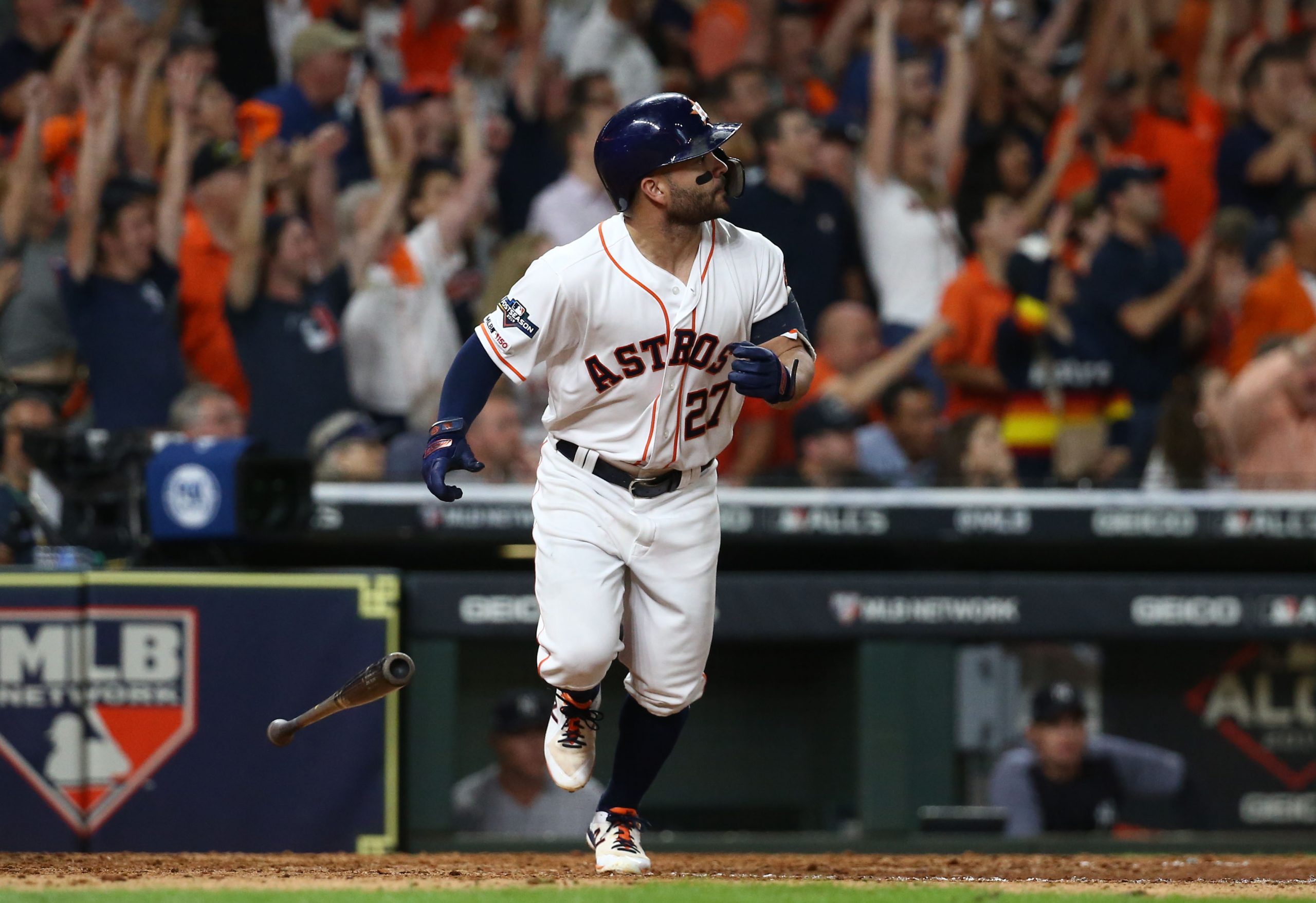 Unlike yesterday, we get a full 15-game slate of baseball tonight, June 28. In this article, we offer two batters who have an excellent matchup and are in a great position to score a run and one pitcher with a very good matchup to pile up the punchouts for our best MLB player prop bets tonight, June 28.

Wheeler faced the Braves earlier this season and he allowed two earned runs in 6.2 innings and he struck out 10 batters. Wheeler is a great bet to go over in strikeouts in a very good matchup.

To bet on Zack Wheeler Over 6.5 Strikeouts (-140) at BetOnline, click the button below.

Trea Turner bats leadoff in the lineup for one of the best offenses in the league. He has 40 runs, 90 hits, 10 home runs, 53 RBIs, 15 stolen bases, and a batting average of .313. He is third in hits, eighth in RBIs, tied for sixth in stolen bases, and 14th in batting average among all batters in the MLB. Turner is 4/15 with one double, one triple, three walks, one home run, and three RBIs against Freeland. Justin Turner is 13/43 with three doubles, one triple, and two RBIs, and Will Smith is 3/7 with one home run and one RBI against Freeland. Smith usually bats third and Justin Turner usually bats fifth in the lineup.

Kyle Freeland has been terrible pitching at home this season, in a very hitter-friendly park. In eight games started at home, he has a 5.32 ERA, 1.49 WHIP, and a 25/12 K/BB ratio. Opposing batters are hitting .304 when he pitches at home. Freeland faced the Dodgers at home earlier this season and he allowed five hits, two walks, and five earned runs.

With Turner batting leadoff for a great lineup and he gets a terrific matchup in a hitter-friendly park, he is a great pick to score a run.

Jose Altuve will bat leadoff for Houston, which puts him in a prime position to score a run. On June 22, Altuve faced Carrasco and scored a run while Carrasco was in the game. He is having another very good season, recording 39 runs, 15 home runs, 26 RBIs, and has a batting average of .275 in 57 games played. He has scored one run or more in six out of his last seven games.

Carrasco has struggled lately, allowing 21 hits and 13 earned runs in his last three starts combined. With Altuve batting leadoff, he is a great bet to score a run for tonight’s matchup against Carrasco.