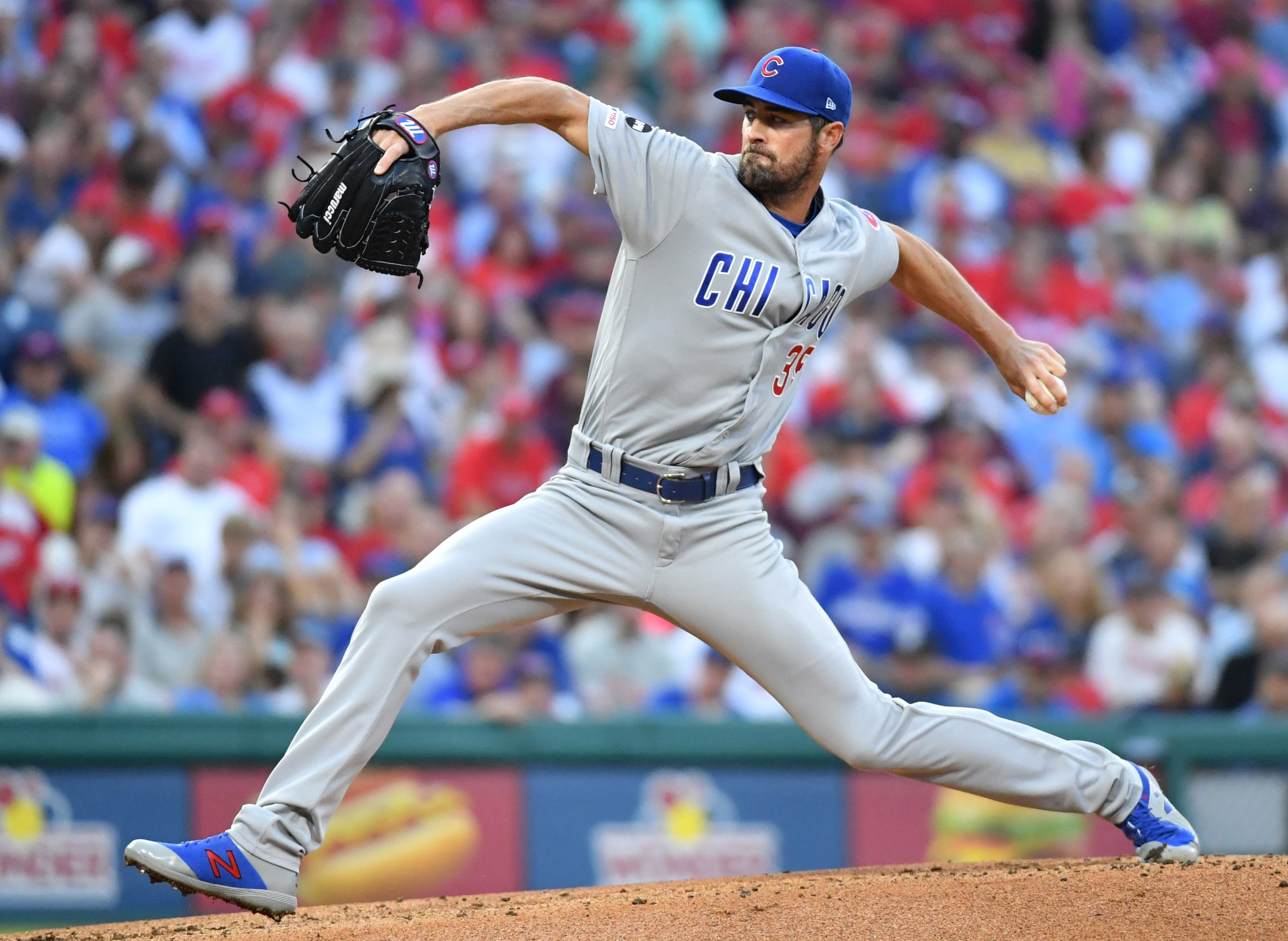 Last offseason, the Philadelphia Phillies made a huge splash in free agency signing the likes of Bryce Harper, Andrew McCutchen, and David Robertson.

Then, on top of that, they made a blockbuster trade with the Miami Marlins for catcher J.T. Realmuto. However, the Phillies failed to address their starting rotation in free agency, which hurt them this season in multiple ways.

That being said, could they turn to an old friend to upgrade their starting staff for next season? It is certainly a possibility, according to MLB.com’s Todd Zolecki.

Zolecki had a chance to speak with free agent and former Phillies ace Cole Hamels this week about potentially coming back to Philadelphia and free agency in general.

Hamels told Zolecki that he would be open to returning to play for the Phillies or any championship-contending team.

“I know Philly is finally trying to make that push,” Hamels said. “They’re building their roster. If I fit on their roster and their plans, I’d love the opportunity to come back. It’s probably more on their end, though, to reach out and see if I actually do fit in their plans.”

Zolecki also reports that the 35-year-old Hamels is willing to a sign one-year contract to join a contending team.

Therefore, the next question at hand is, should the Phillies be interested in a reunion with Hamels?

Yes, without a doubt, especially if it is only for a one-year deal. Last year in free agency, we saw the Phillies miss out on two solid starting pitchers, who went to their division rivals.

Southpaw Patrick Corbin signed a massive six-year deal with the Washington Nationals, who ended up winning the World Series. While the Atlanta Braves, who won the N.L. East this season, signed Dallas Keuchel.

Both of those pitchers would have been massive upgrades over Jake Arrieta, Cole Irvin, Vince Velasquez, Drew Smyly, and Jason Vargas. If we are being brutally honest, Hamels would be an upgrade too.

If you were to take Hamels’ ERA and place it into the Phillies’ starting rotation. He would be their best starting pitcher. Nola would be their second-best with an ERA of 3.87.

Nevertheless, it should be interesting to see what direction the Phillies go towards in free agency. If they were to sign Hamels to a one-year deal, it would still leave them the option to sign a star pitcher (Gerrit Cole, Stephen Strasburg) to round out the rotation.