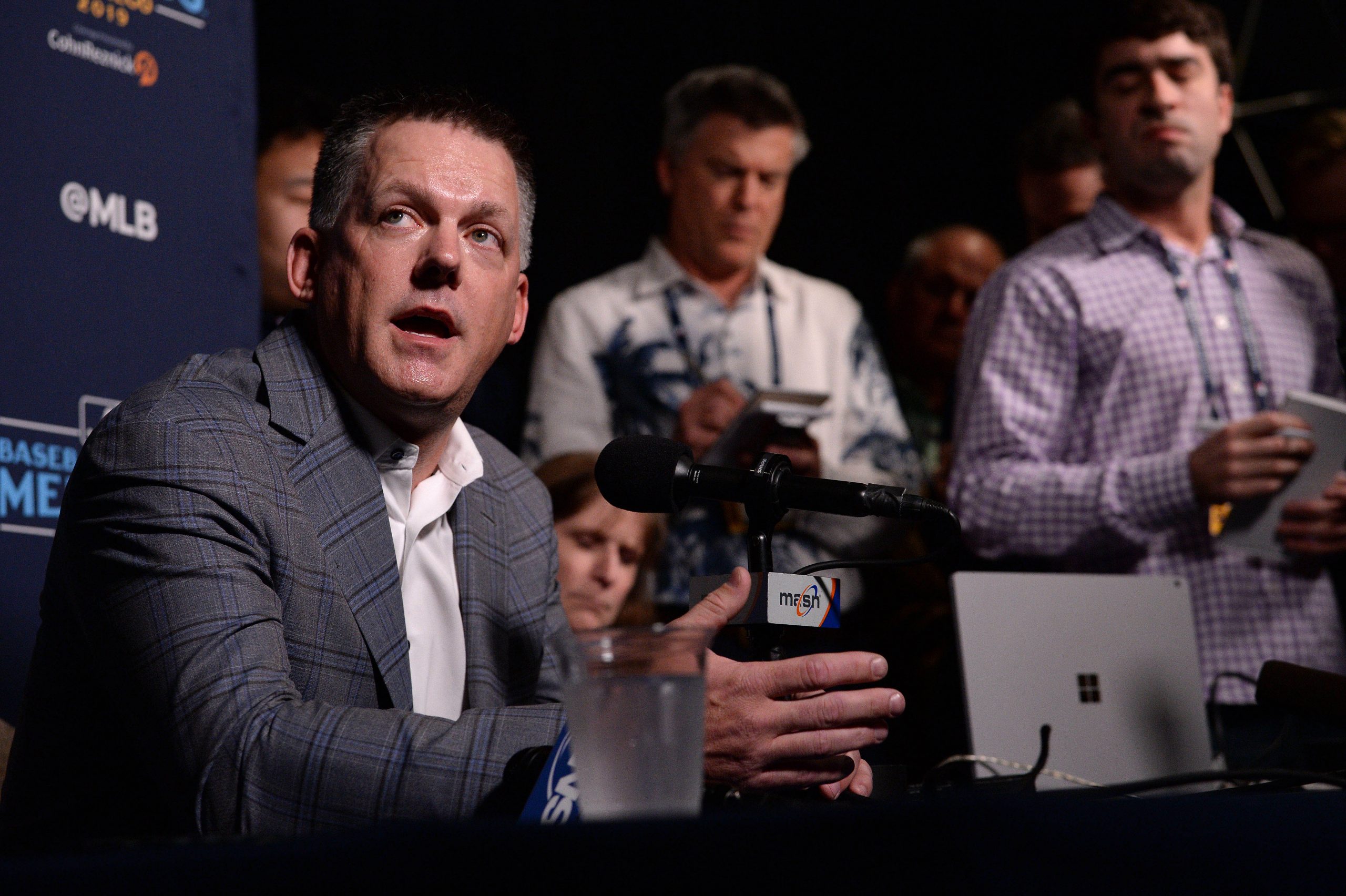 The MLB concluded its investigation over the Houston Astros’ alleged sign stealing, and the organization will be undergoing some major changes going forward.

Out are general manager Jeff Luhnow and manager AJ Hinch, as they were fired by owner Jim Crane. That’s likely because both of them were reportedly suspended for one year by MLB.

Not only that, the Astros will lose both their first and second-round draft picks for the next two years, due to the allegations that they were using a camera-based system to steal signs from opposing pitchers in 2017 — the season in which they were crowned World Series Champions.

BREAKING: Per sources, MLB’s penalties for #Astros include:

Crane issued a statement after firing Hinch and Luhnow.

From @Astros owner Jim Crane after firing Luhnow/Hinch…
"We will not have this happen ever again on my watch."
"When I found out, I was very upset. I want to be known for playing the rules."
"Neither one of them (Hinch and Luhnow) did anything about it."

It’s hard to believe that Crane didn’t know the sign-stealing went on, but he wants to give off the look that he did not. Nearly everyone in the organization should be to blame, though.