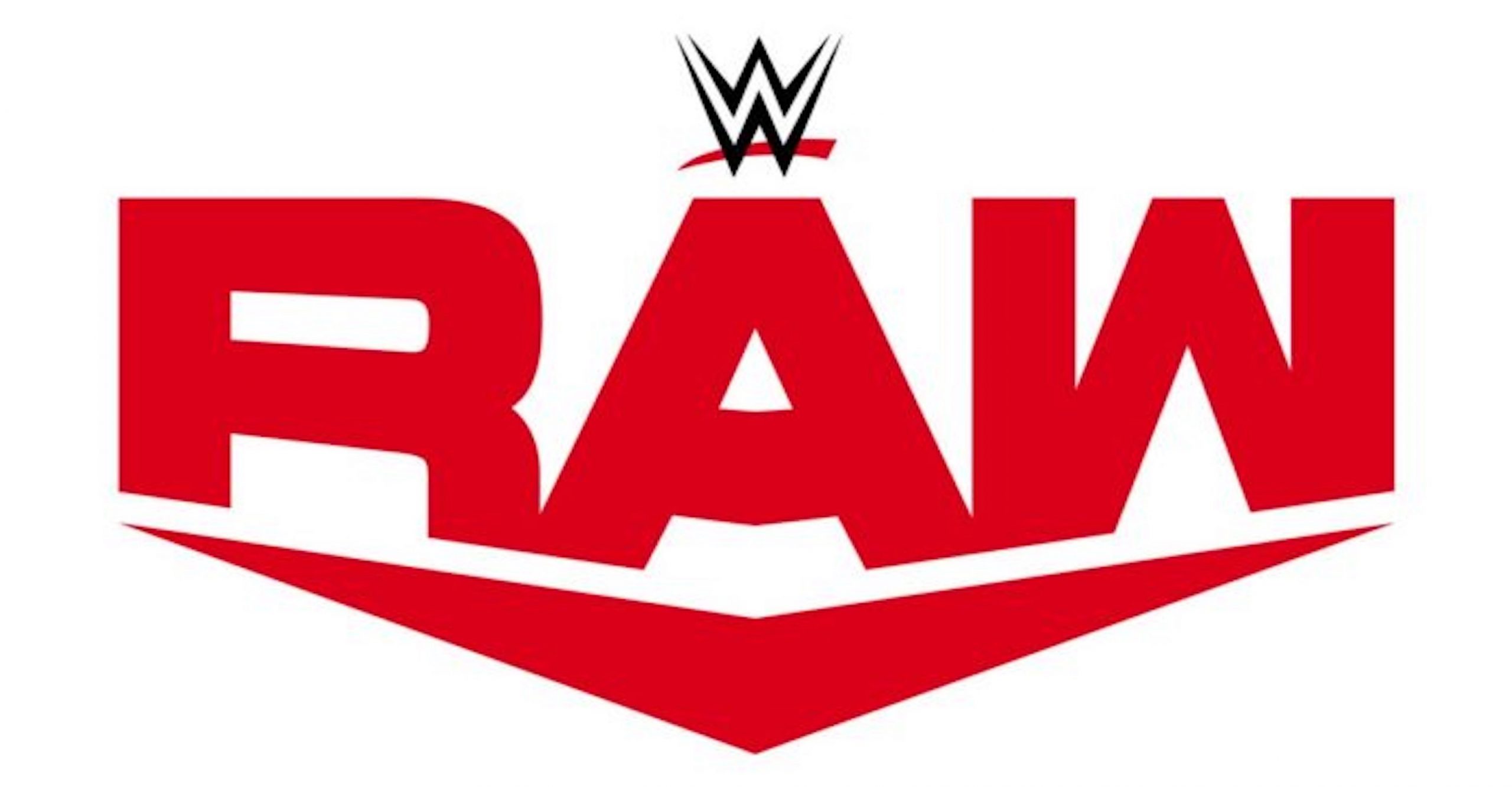 The January 13 edition of Monday Night Raw kicks off at the University of Kentucky with Randy Orton. He says he was asked to “excitedly” welcome all the people to Raw. He says “excitedly” isn’t his style. Instead, he calls AJ Styles out to the ring. Styles answers the call and rubs it in Orton’s face that Styles used the RKO for a win last week. He says that he will win the Royal Rumble. Drew McIntyre interrupted and says he is looking for bigger and better opponents.

Despite interference from the OC and Randy Orton hitting AJ with the Styles Clash, McIntyre was still able to sneak in for the win by hitting Styles with the Claymore Kick.

What a HUGE #TripleThreat victory over @RandyOrton and @AJStylesOrg on #RAW! pic.twitter.com/iXcevg25Xn

Seth Rollins says the Fist Fight match he and AOP have against Kevin Owens, Samoa Joe, and The Big Show is a demonstration of them imposing their wills. He says everyone needs to embrace their “Monday Night Messiah”.

Ricochet defeats Mojo Rawley via the 630

Ricochet looks strong against Rawley in the build to the Royal Rumble.

The Street Profits say Ricochet is making the Impossible the Possible. They say they should name the show “Monday Night Smoke”. They then called for The Queen’s music.

After the match, Flair puts her robe back on and tosses Logan over the top rope to send a message.

Joe tells Kevin Owens not to worry about the rules of the match. Big Show shows his fist and says he needs to reintroduce it to Seth Rollins.

Brock Lesnar and Paul Heyman make their way to the ring. Heyman insults the crowd which is met with a chorus of boos. He and Lesnar exit the ring as if they are leaving, but they stop on the ramp. Heyman then says “my client doesn’t suck” and they reenter the ring.

He continues to say he isn’t giving predictions, he is giving spoilers. The spoiler is that Brock Lesnar will conquer the Royal Rumble. R-Truth  interrupts. He says he is “officially” entering the Rumble and he’s going to toss a big, big, big man over the top rope. However, Truth thought it would be Heyman to enter. When Heyman told him it was Brock Lesnar, not Heyman, that was entering, Truth “un-declared” entering the Royal Rumble. Truth asked Lesnar “what’s up” and began to dance. Lesnar attacked R-Truth while the show went to commercial break.

When the show returned from commercial, Mojo Rawley attacked R-Truth and pinned him for the win.

Charley Caruso asks Lana and Lashley about their wedding. Lana says that her and Lashley have two new year’s resolutions. One, to accept that everyone is jealous of them. Two, that they will crush Rusev.

After a distraction from Lana, Bobby gets the upperhand on Rusev. Liv Morgan comes out to confront Lana, but Lana throws a drink in her face and throws Liv into the barricade. Lashley hits Rusev with a spear and picks up the win.

LIVe and in LIVing color.@YaOnlyLivvOnce is here to even the odds for @RusevBUL on the outside! #RAW pic.twitter.com/IzAdYbQH86

Lana puts out a challenge for next week. It will be Lana and Lashley vs. Liv and Rusev next week. Bobby Lashley wasn’t happy and walked away.

The Viking Raiders issue an open challenge to any tag team. The Singh Brothers answer the call.

The Viking Raiders defeat the Singh Brothers via the Viking Experience

Jerry “The King” Lawler presides over the contract signing between Becky Lynch vs. Asuka. Becky comes out first, but doesn’t say anything. Asuka, with Kiari Sane, makes her entrance. She continues to insult Lynch in Japanese. Asuka signs first. Becky looks unsure, but finally signs. Becky says “may the best woman win” but Asuka spits the green mist in her eyes and leaves. Lynch, although blind, asks for a mic. She says that Asuka is the most dangerous woman she’s ever faced. She says Asuka has lit a fire in her and will get her revenge at the Royal Rumble.

It is a WWE contract signing after all…@WWEAsuka just hit @BeckyLynchWWE with the GREEN MIST! #RAW pic.twitter.com/zVGxUFlOWt

A United States Championship Ladder Match between Andrade and Rey Mysterio is announced. Vega says that it was Andrade who was man enough to beat Mysterio at Madison Square Garden for the U.S. title, to retain last week, and for snatching Mysterio’s mask. She says Rey is nothing but a low life criminal who sets a bad example for his son.

Mysterio responds and says Andrade thinks he can walk around doing whatever he wants. Rey warns Andrade that he will take the U.S. Championship from him.

Buddy Murphy says Aleister Black is his “perfect opponent.” Black makes his way to the ring before breaking for commercial.

The face of victory.

When commercial break returns, Buddy Murphy is still sitting ringside, shocked. Caruso tries to get a word with him, but he tells her no.

Erik Rowan is victorious in a squash match

During his match, Rowan puts his hand in the cage. It “bites” him, making him bleed. He defeats his opponent with a bloodied Iron Claw.

Seth Rollins and AOP win the Fist Fight against Kevin Owens, Big Show, and Samoa Joe with the help of Buddy Murphy

Rollins asks the disgruntled Murphy who is still on the sidelines sulking for his help. Murphy comes to their aid and attacks the Big Show in the ring by helping Rollins put him through a table. Meanwhile on the ramp, AOP put Owens and Joe through the announce table. AOP rush to the aid of Murphy and Rollins against Show who is fighting back. They powerbomb Big Show then Rollins ends the match with a curb stomp.