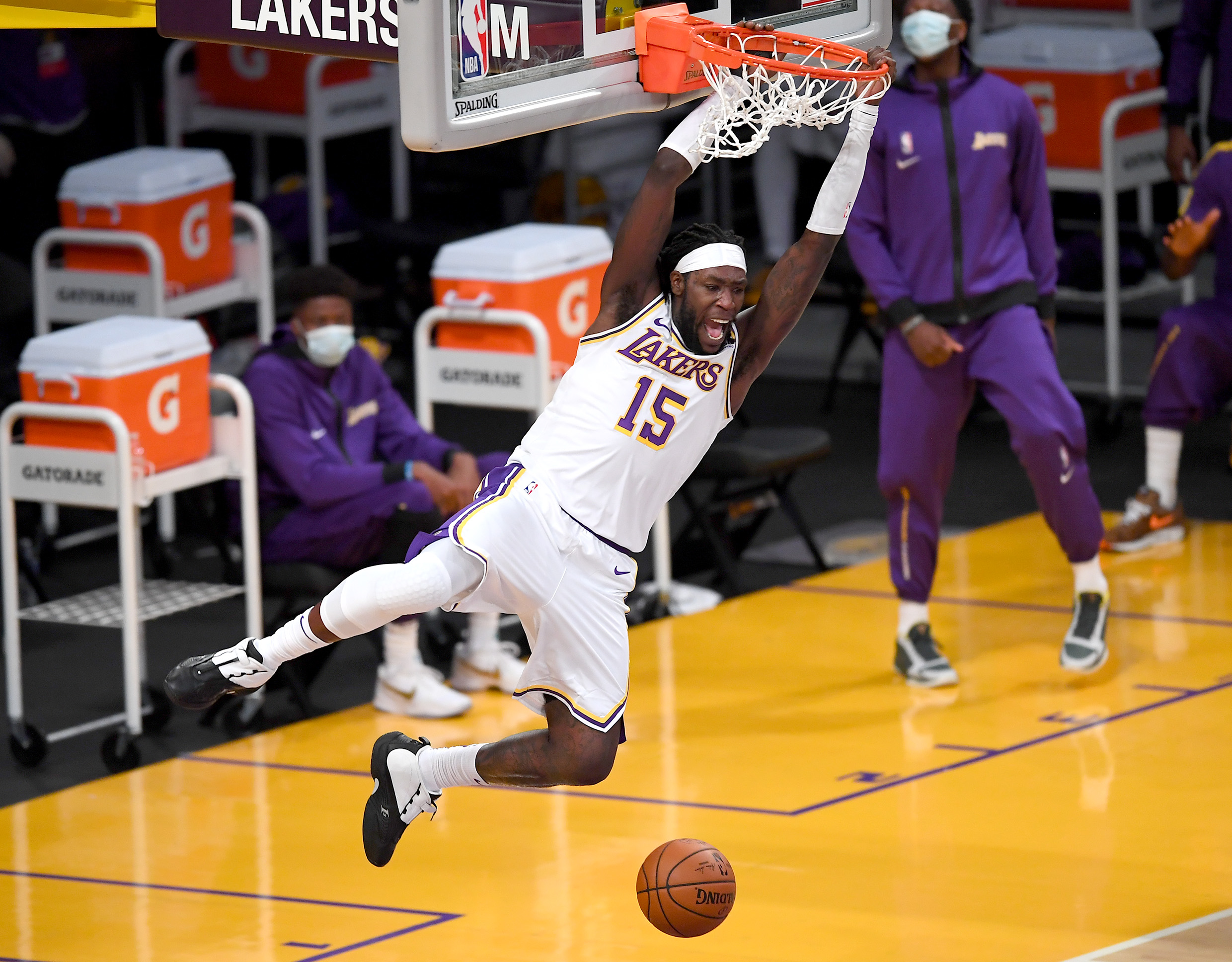 The Clippers elected not to pay Montrezl Harrell, and yet for some reason, they did so for a guy who’s yet to play in a meaningful game for them.

Los Angeles surprised many when it traded for Luke Kennard last month, given that he’s never developed into anywhere near the type of player he was projected to become when the Pistons selected him with the 12th overall pick in the 2017 draft.

Harrell, on the other hand, had been a staple on the Clippers, as a member of the “old guard.” But the team elected to let him walk in free agency, so he ended up signing with the Lakers.

And he clearly hasn’t forgotten about the team’s decision, as he had the following reaction to the Clippers signing Kennard to a four-year, $15.13 million contract extension.