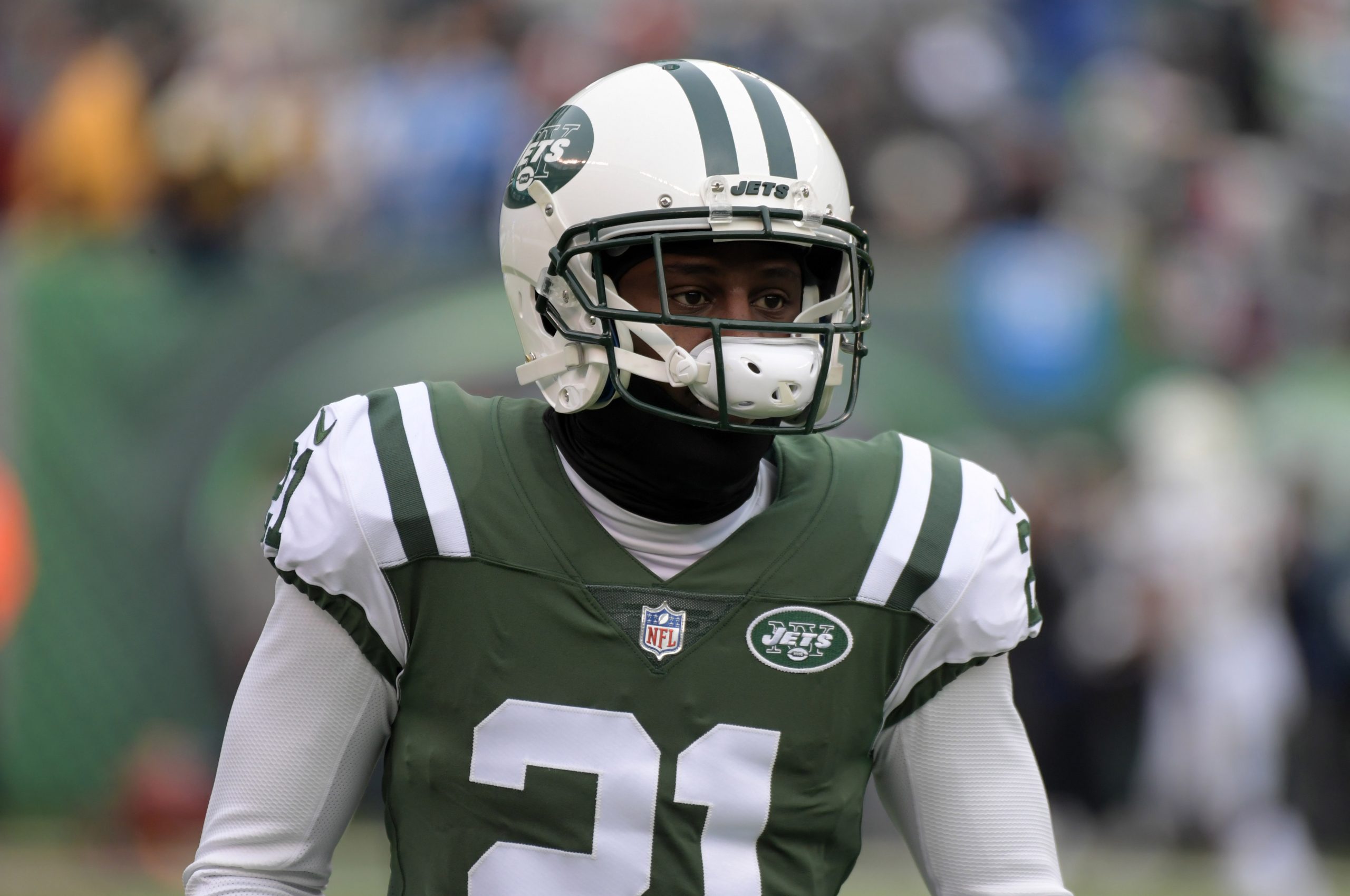 There is so much hype regarding the Jets revamped secondary that they even have a nickname. Self appointed, of course.

The Seahawks had the “Legion of Boom” and now the Jets have “New Jack City.”

With the addition of free agent Trumaine Johnson and the emergence of young players Jamal Adams and Marcus Maye, the Jets back-end has the potential to be one of the best in the league, just ask cornerback Mo Claiborne.

“We’re loaded with talent on the back-end,” Claiborne told the media on Tuesday. “But if that talent don’t come to work every day and don’t give 100 percent than time is going to pass us by.”

Claiborne makes a good point. While they may have a cool nickname, New York’s young secondary hasn’t proven much of anything on the field just yet.

Adams and Maye are just in their second year, Claiborne has had injuries problems in the past and while Johnson has a decorated past with the Rams, he’s new to the Jets.

“We have all of the pieces, we just have to find a way to put it together and go get some wins.”

The jury is still out on this group but the potential for greatness is certainly there.

Joe Lacalandra is a contributing writer for the New York Sack Exchange of The Sports Daily. He is a lifelong Jets fan and native of New York, living in the city of Brotherly Love. Before joining The Sports Daily, Joe was a founding writer of Jets Wire, a property of USA Today Sports Media Group.
View All Posts By Joe Lacalandra

Joe Lacalandra is a contributing writer for the New York Sack Exchange of The Sports Daily. He is a lifelong Jets fan and native of New York, living in the city of Brotherly Love. Before joining The Sports Daily, Joe was a founding writer of Jets Wire, a property of USA Today Sports Media Group.
View All Posts By Joe Lacalandra