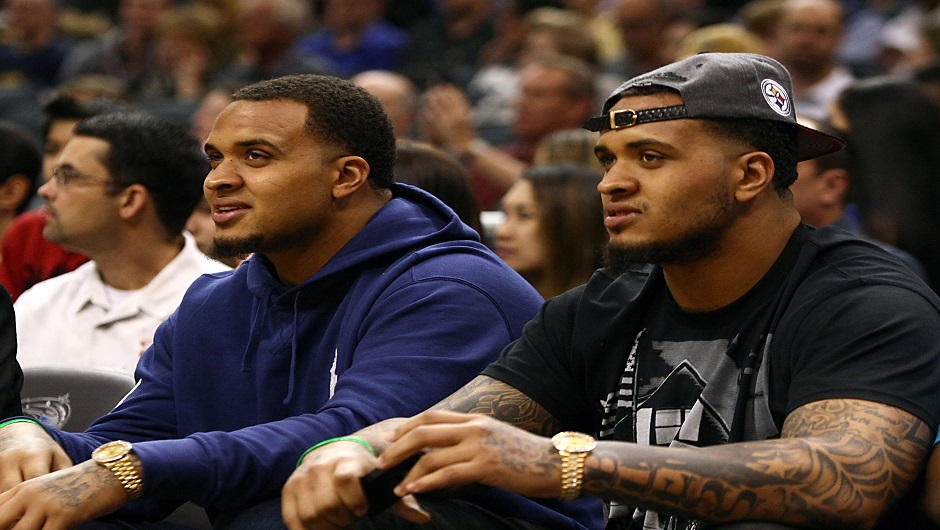 The Detroit Pistons were one of the most dominant teams at several points in NBA History. Isaiah Thomas and the “Bad Boys” made their mark as the most controversial team to ever set foot on the court and backed up the hype with two straight titles in 1989 and 1990.

At the top of the new millennium, former bad boy Joe Dumars and Detroit’s front office built the strongest team in the Eastern Conference. The mix of veteran stars like Chauncey Billups, Rasheed Wallace, and Rip Hamilton with young role players like Tayshaun Prince became the recipe for six straight Eastern Conference Finals appearances along with a championship in 2004. Led by Head Coach Larry Brown and anchored by four-time defensive player of the year, Ben Wallace, this team had a culture of toughness and defense that epitomized the Eastern Conference during this era.

Unfortunately, it has been a long time since the Detroit Pistons have been a relevant factor in the NBA. To be exact, for the last six seasons, Detroit has failed to make the playoffs. It wouldn’t be too unfair to blame the lack of competition in the east in recent years on the struggles of this cornerstone franchise. However, any team with Stan Van Gundy at the helm will find a way to mix things up. The Pistons have hit the ground running this season with a 5-2 start. Although it is very early in the season, it’s very possible that Detroit could be a playoff contender in the almost-anything-is-possible Eastern Conference.

The Pistons have an official record of 5-2, but in their last lost to the Warriors they held Stephen Curry to 22 points which is his season low. Its only seven games into their season, so what’s so impressive about Detroit this year? Let’s start with Andre Drummond. Talent-wise, the 22-year-old seven footer could possibly be the best center in the league this year. This is a bold statement considering that Marc Gasol and DeMarcus Cousins are still very dominant. However, Drummond has the awe-striking numbers to back it up. So far in his third season, he is averaging 20 points and 20 rebounds per game. This includes rebound totals of 29, 27, and 20 to go along with 20 point games. On top of those numbers, he is also averaging two steals and two blocks per game while shooting 55 percent from the field. We’ve seen other big men have crazy stats like this at the dawn of the season. What makes Drummond’s stat lines so scary is that he truly does have the ability to perform like this on a consistent basis as long as he is healthy. With Greg Monroe shipped to Milwaukee, there is no longer a log jam in the Pistons’ front court. Andre Drummond now has room to operate and live up to his potential. It’s chilling to imagine just how great this guy can be for a very long time.

Let’s take a step back. Back in 2013, Dumars and the front office tried to shake things up a little bit with some star power. These stars also happened to be two of the hardest heads in the NBA. The Pistons signed Brandon Jennings and Josh Smith both to big contracts. The J-Smoove project was an epic fail. Josh Smith only averaged around 14 points and seven rebounds per game during his brief tenure in Detroit. 28 games into his second season with the team, he was waived.

Brandon Jennings has also had a difficult time finding his niche on the team. In the ’13-’14 season, he only averaged 15 points and shot 37 percent from the field- his worst numbers since his rookie season in Milwaukee. Last year, he missed the entire second half of the season due to an unfortunate Achilles injury that called for surgery. He has yet to play a game this season, but he was able to participate lightly in practice this past weekend. The team is hoping that he will return and be able to fit into the team’s rotation smoothly.

Meanwhile, Reggie Jackson has risen as the team’s new leader at the point guard position. Since being acquired via trade in February, Jackson has been nothing less than stellar for the Pistons. In 27 games last season, he averaged 17 points and nine assists per game, which were both career highs. Through the first seven games this season, Jackson has been very aggressive in his offensive attack. He’s raised his scoring average to 22 points per game. Reggie Jackson is an all-around tough guard who simply needed a window of opportunity to show the league that he belongs.

Jackson and Drummond are the clear cut stars of the new look Pistons. However, there are several other pieces to this team. Top draft pick Stanley Johnson struggled to get on the board in his first six games, but went off for 20 points and 7 rebounds in his California homecoming against Golden State despite the loss. Detroit’s lottery pick from two years ago has made contributions as well. In his third year, Kentavious Caldwell-Pope has averaged a solid 15 points per game in his role as the team’s knockdown shooter. He’s also a top candidate for best name in the NBA.

In addition to their young prospects, the Pistons have also added some more established pieces like Marcus Morris. Despite being separated from twin brother Markieff for the second time in his life, Morris seems to be very comfortable in Detroit. He’s averaging 16 points and 7 rebounds per game, while continuing to showcase his abilities as one of the most versatile forwards in the league. The difference between this year’s team and prior ones is that it consists of quiet, hardworking players who aren’t off the court liabilities.

As a whole, the Detroit Pistons are a very young team. This season, they’ve been able to find some offensive rhythm, which has been a struggle for them in recent years. They’ve got great a strong coaching staff led by the genius of Stan Van Gundy, who is also the president of basketball operations. His knowledge of the game alone can make this team better. All the Pistons need is one of their young studs to take on the leadership role head on in order for them to start winning consistently. The team currently has the fourth best record in the East, and by the looks of things, they could very well return to the playoffs this season. Only time will tell, but the Motor City is definitely making some noise again.