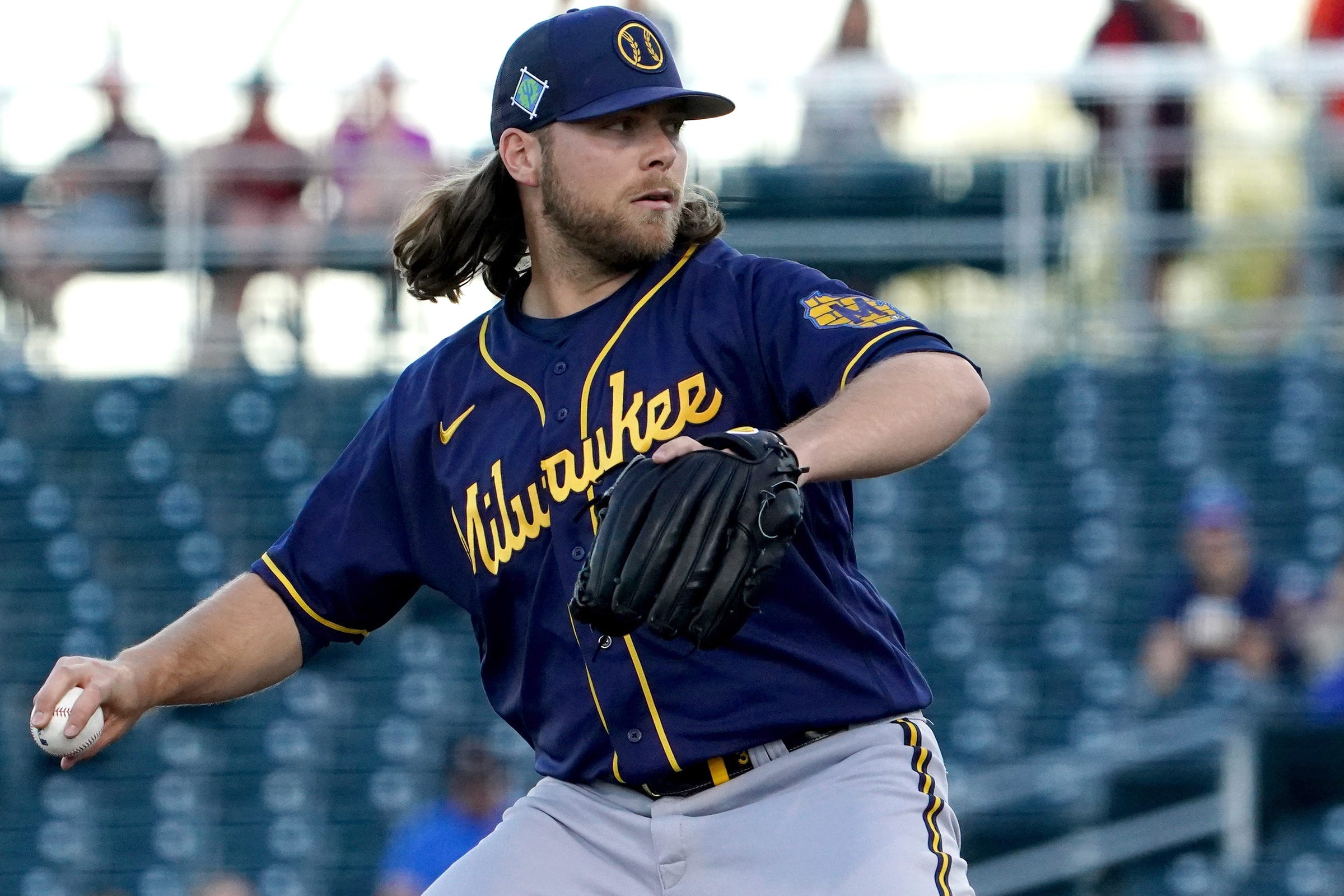 The Milwaukee Brewers are the defending National League Central Division champions. Last year they posted a record of 95 wins and 67 losses, and beat the St. Louis Cardinals by five games.

The Brewers are the favourites to defend the National League Central Division title in 2022. However the reason why they are considered the favourite as this time is because of their pitching, and not their offense.

Offensively, the Brewers acquired outfielders Andrew McCutchen from the Philadelphia Phillies and Hunter Renfroe from the Boston Red Sox. However, the days when Christian Yelich was the power bat in Milwaukee’s lineup may be over. Last year he only batted .248 with nine home runs and 51 runs batted in.

The Cardinals acquired two players from the Blue Jays in the offseason. Starting pitcher Steven Matz is projected to be third in the rotation behind Jack Flaherty and Adam Wainwright. Last year, Matz went 14-7, with 144 strikeouts and an earned run average of 3.82. Meanwhile, the Cardinals also acquired outfielder Corey Dickerson. Last year he batted .271 with six home runs and 29 runs batted in with the Miami Marlins and Blue Jays. Speaking of Canada, St. Louis must be thrilled with the improvement of  Canadian Tyler O’Neill from last season. In 2020, O’Neil only batted .173. This past season, he batted .286, which was a 113-point improvement.

Cincinnati lost two key players in their lineup from last season. Somehow and some way, the Reds will try to fill the void left by leftfielder Jesse Winker and third base Eugenio Suarez, who both went to Seattle. In comes outfielder Tommy Pham from the San Diego Padres and third baseman Colin Moran from the Pittsburgh Pirates. Pham batted .229 with 15 home runs and 49 runs batted in, and Moran batted .258 with 10 home runs and 50 runs batted in. On the mound, the Reds have a dependable 1-2 punch of Luis Castillo and Tyler Mahle. Do not pay too much attention to Castillo’s record of eight wins and 16 losses. He still had 192 strikeouts and an earned run average of 3.98. Mahle meanwhile was 13-6 with 210 strikeouts and an ERA of 3.75.

The Cubs were very busy in the offseason altering their squad. Among the players brought in were starting pitchers Marcus Stroman, Wade Miley and Drew Smyly, right fielder Seiya Suzuki from Japan, third baseman Jonathan Villar, shortstop Andrelton Simmons, and second baseman Nick Madrigal. Among the group of seven brought in, the player with the projected biggest impact is Stroman, who won 10 games, had 158 strikeouts and a respectable earned run average of 3.02 last season with the New York Mets.

There are simply no expectations for the Pirates in 2022. The team will most likely be in the basement in the NL Central this season. Two of the acquisitions were starting pitcher Jose Quintana, who did not win as game in 2021, and had an earned run average of 6.43, and catcher Roberto Perez only batted .149 last year for Cleveland.

Odds to Win the World Series for Every NL Central Team

Below, you’ll find the odds to win the World series for every NL Central team from BetOnline.