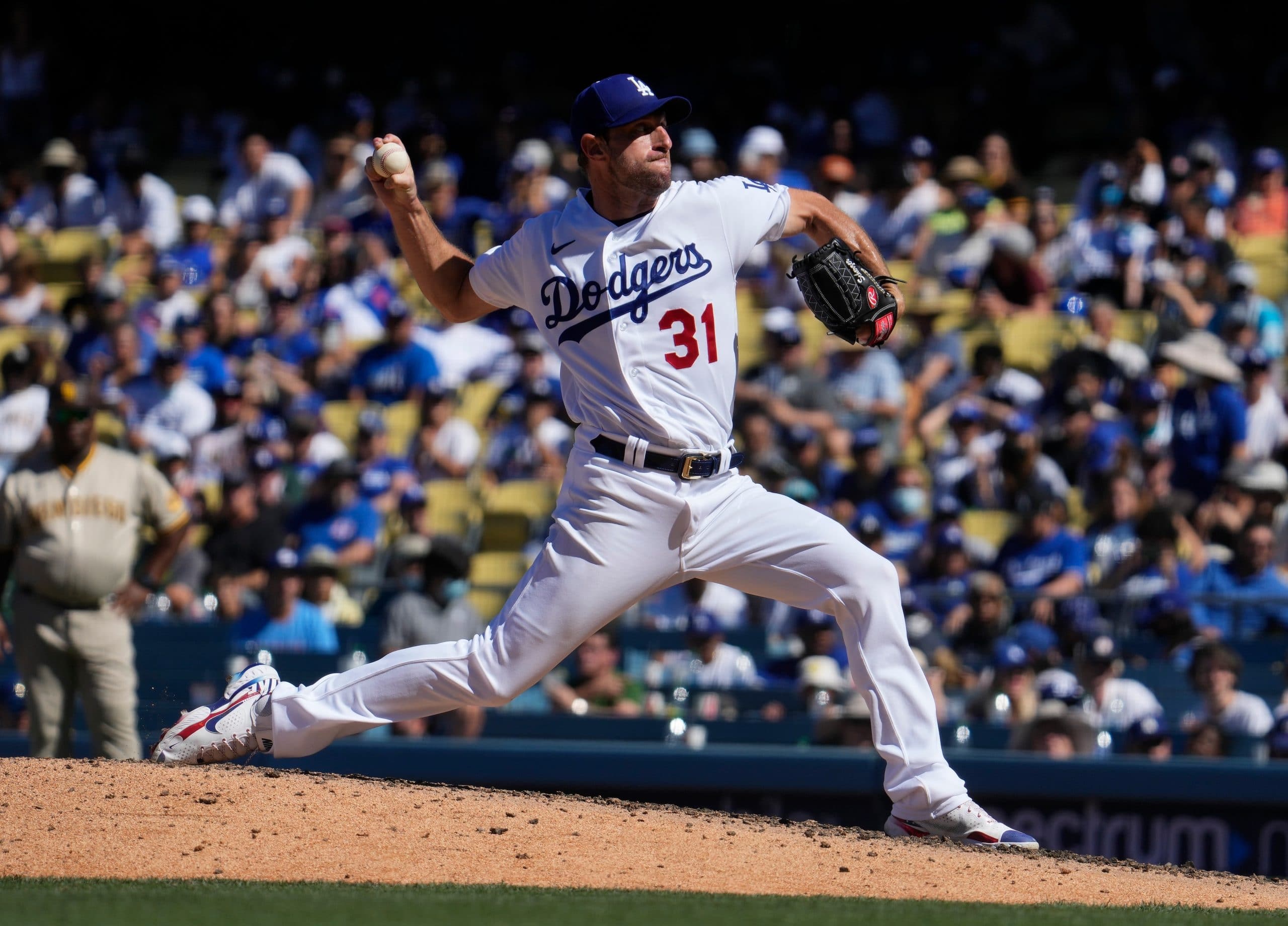 The National League will look different in 2022 with the designated hitter. In the NL East, the Atlanta Braves had a year for the ages a season ago as they won their fourth World Series in franchise history. They previously won in 1914, 1957, and 1995 prior to last season.

The New York Mets enter the 2022 Major League Baseball season with arguably the most dangerous front end of the rotation in the game today. Ace Jacob DeGrom (7-2, 1.08 ERA), is joined by Max Scherzer (15-4, 236 K, 2.46 ERA) and Chris Bassitt (12-4, 159 K, 3.15 ERA). Scherzer signed a huge three-year deal worth $130 million, while Bassitt came to the Mets in a deal will the Oakland Athletics. The concern at the moment is the health of DeGrom, who is out for the first month with a shoulder injury.

Even though the World Series champs are not favoured to win the National League East, this is still a very talented group in Atlanta. The most surprising statistic may be the fact that Adam Duvall led the National League with 113 runs batted in when he only batted .228 with the Braves and Miami Marlins in 2022.

The big difference for Atlanta will be at first base, where they replaced Freddie Freeman with Matt Olson. Freeman is the 2020 NL MVP, and led the National League with 120 runs scored in 2021. Olson meanwhile batted .271 with 39 home runs and 111 runs batted in during 2021. Freeman might have better career statistics than Olson, but the Braves are getting a first baseman who is five years younger. In additon to changing their first basemen, the Braves signed closer Kenley Jansen from the Los Angeles Dodgers. Jansen, who signed a one-year deal worth $16 million, after having 350 saves with the Dodgers over the last 12 seasons.

The Phillies made two key acquisitions in the offseason from an offensive standpoint, as they acquired Kyle Schwarber from the Boston Red Sox and leftfielder Nick Castellanos from the Cincinnati Reds. Schwarber signed a one-year deal worth $10 million, and Castellanos signed a five-year deal worth $100 million. You could make the argument that the Phillies outfield is among the best in baseball from a hitting perspective, as Castellanos is joined by Bryce Harper, who led Major League Baseball last season with 42 doubles and a slugging percentage of .615, and Matt Vierling, who batted .324 in limited appearances last year. On the mound, the Phillies will be hoping they continue to get spectacular performances from starting pitcher Ranger Suarez, who had a sensational 1.36 earned run average, and ace Zack Wheeler, who had 274 strikeouts. The Phillies also acquired relievers Jeurys Familia from the Mets and Corey Knebel from the Dodgers, to help improve a bullpen which struggled in 2021.

The Nationals were World Series champions only three years ago, but a ton in the world has happened since then. The Nats still have ace Stephen Strasburg, who could be used as trade bait if Washington falls out of contention, as they are expected to be. Offensively, the Nationals also have a superstar in Juan Soto, who led Major League Baseball last season with 144 walks and a .465 on base percentage. The new Nationals in the batting order are second baseman Cesar Hernandez from the White Sox, designated hitter Nelson Cruz from the Rays, and third baseman Maikel Franco from the Orioles. Where Washington is very weak is their starting pitching outside of Strasburg as Patrick Corbin, Josiah Gray and Erick Feede were not good at all in 2021. All three had an earned run average well over 5.00.

Odds to Win the World Series for Every NL East Team

Below, you’ll find the odds to win the World series for every NL East team from BetOnline.