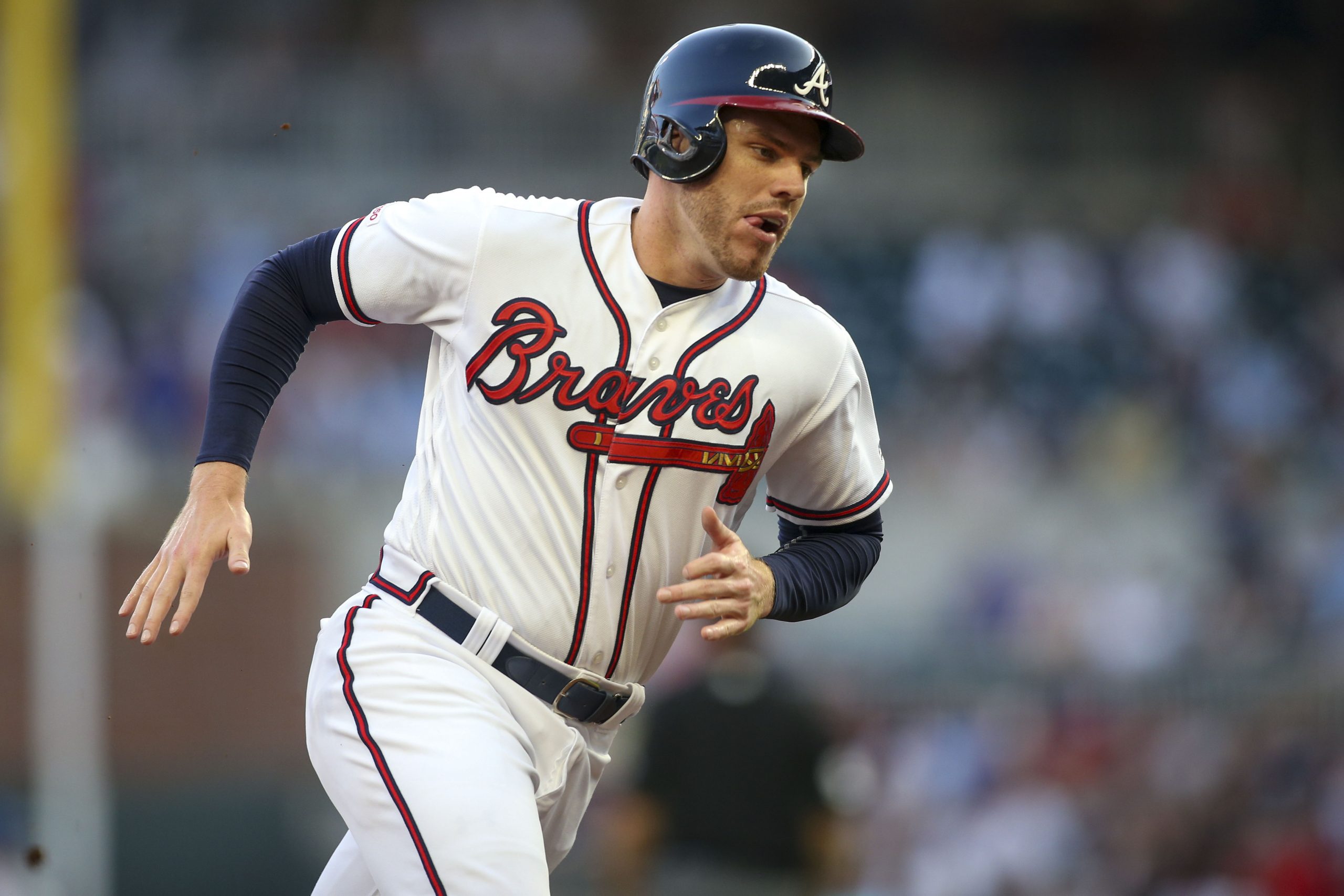 When it comes to divisional play, the Los Angeles Dodgers have been the most dominant organization over the last decade. Since 2013, Los Angeles has won the National League West eight times. However in 2021, the San Francisco Giants shocked the baseball world by winning the National League West by one game over the Dodgers. Many expected a San team to contend with the Dodgers in 2021. However, the San Diego Padres never came close and were 28 games back of the Giants for the division lead.

The Dodgers no doubt have the most skill, and are not only the National League West Division favourites, but the World Series favourites too.

The Dodgers lost elite starting pitcher Max Scherzer to the New York Mets, closer Kenley Jansen to the Atlanta Braves, and third baseman Cory Seager to the Texas Rangers. Most of the time when a team lost three superstars, it would be difficult to refuel. That was not the case with Los Angeles in the offseason. They signed 2020 National League MVP Freddie Freeman from the Atlanta Braves and acquired closer Craig Kimbrel in a trade with the Chicago White Sox. The Dodgers/White Sox deal that saw outfielder A.J. Pollock move from Los Angeles to Chicago was one of the most fascinating baseball trades made in the offseason.

On the mound, the Dodgers have four star-studded starters that include Walker Buehler, Clayton Kershaw, Julio Urias, and Trevor Bauer. It seems Bauer could have his legal troubles behind him, after going 8-5, with 137 strikeouts and a 2.59 earned run average. Buehler, Kershaw, and Urias combined for 46 wins and 551 strikeouts last season.

The Padres were a massive disappointment in 2021. They were expected to contend for a title, but instead they were four games below .500. Instead of making massive changes to their player personnel, the Padres biggest offseason move was hiring Bob Melvin away from the Oakland Athletics as their new manager. On the field, the Padres acquired Luke Voit from the Yankees (.239, 11 HR, 35 RBIs), and acquired starting pitcher Nick Martinez and closer Robert Suarez, who each played last year in Japan.

The Giants have stayed status quo for the most part except for losing starting pitcher Kevin Gausman to the Toronto Blue Jays and outfielder Kris Bryant to the Colorado Rockies. However in losing Gausman, they signed Carlos Rodon from the Chicago White Sox and Alex Cobb from the Los Angeles Angels. Last year, Rodon had a record of 13-5, 185 strikeouts, and a 2.37 earned run average. Cobb had a record of 8-3, with 98 strikeouts and an earned run average of 3.76.

While the Los Angeles Dodgers are the most likely team to win the World Series, the Arizona Diamondbacks are the least. The DBacks did receive production from David Peralta, who led Major League Baseball with eight triples. Meanwhile, Arizona was also able to sign closer Mark Melancon from the Padres to a two-year deal worth $14 million. Last year, Melancon had a record of 4-3, 39 saves and a 2.23 earned run average.

Odds to Win the World Series for Every NL West Team

Below, you’ll find the odds to win the World series for every NL West team from BetOnline. 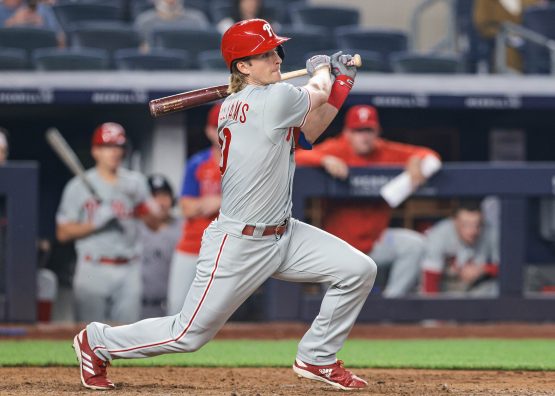 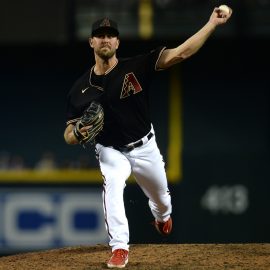 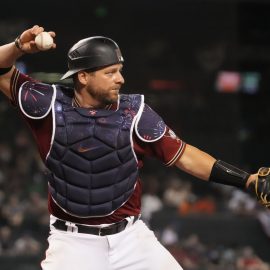 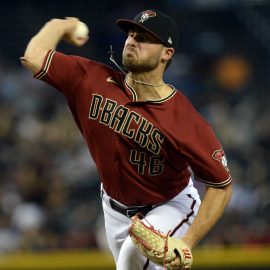 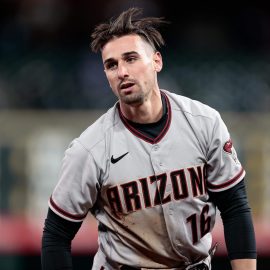 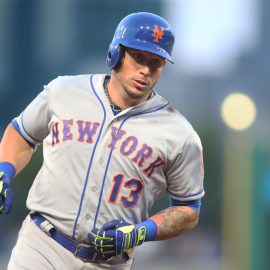