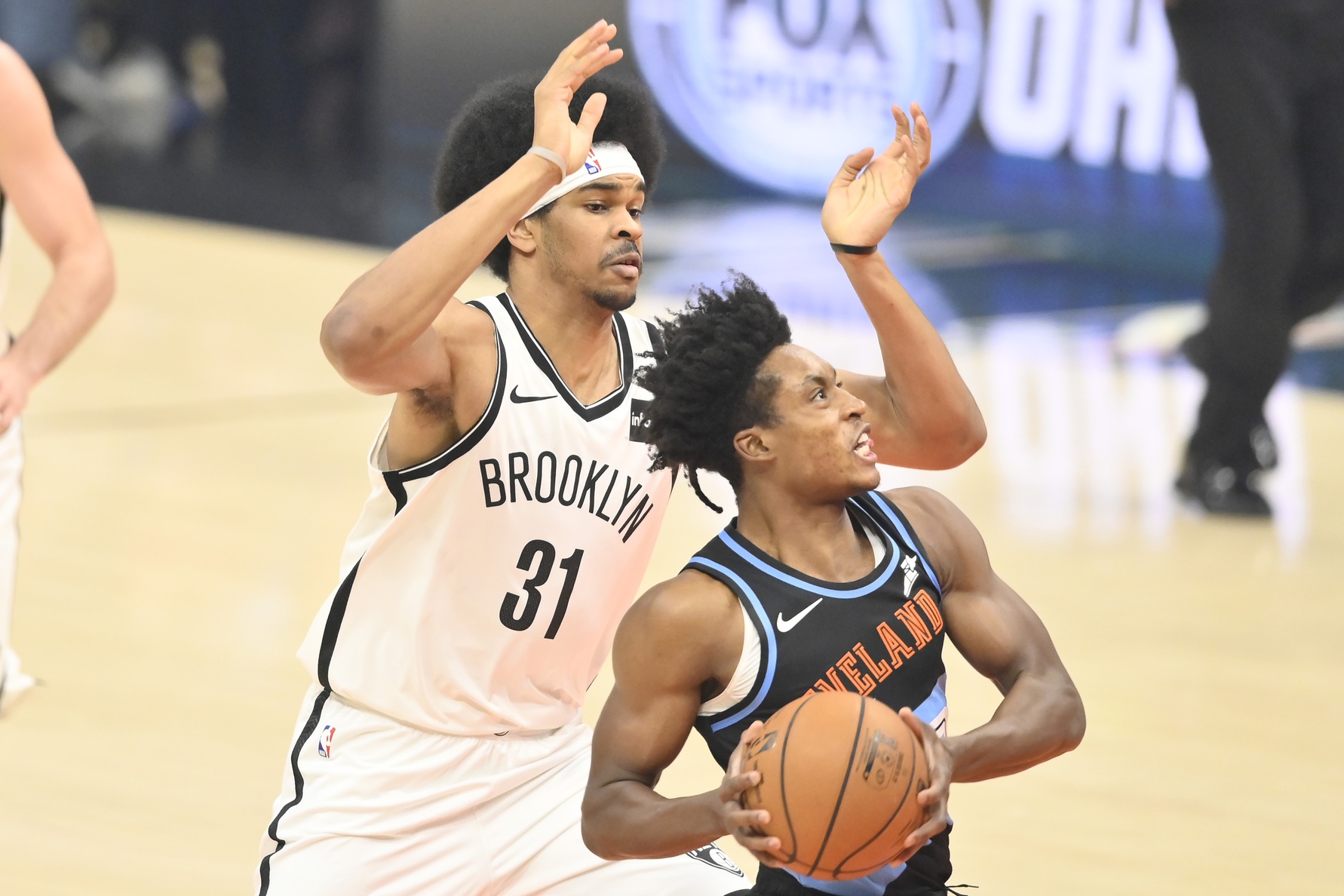 You can see why Kevin Love is so frustrated, as Collin Sexton comes in at #1, with fellow Cav Darius Garland also making the top 20. At the other end of the spectrum, Nikola Jokic, Giannis Antetokounmpo and Spencer Dinwiddie are as anti-ball hog as you can get.

(only players with a qualifying amount of minutes played included, stats up to and including Jan 28th)