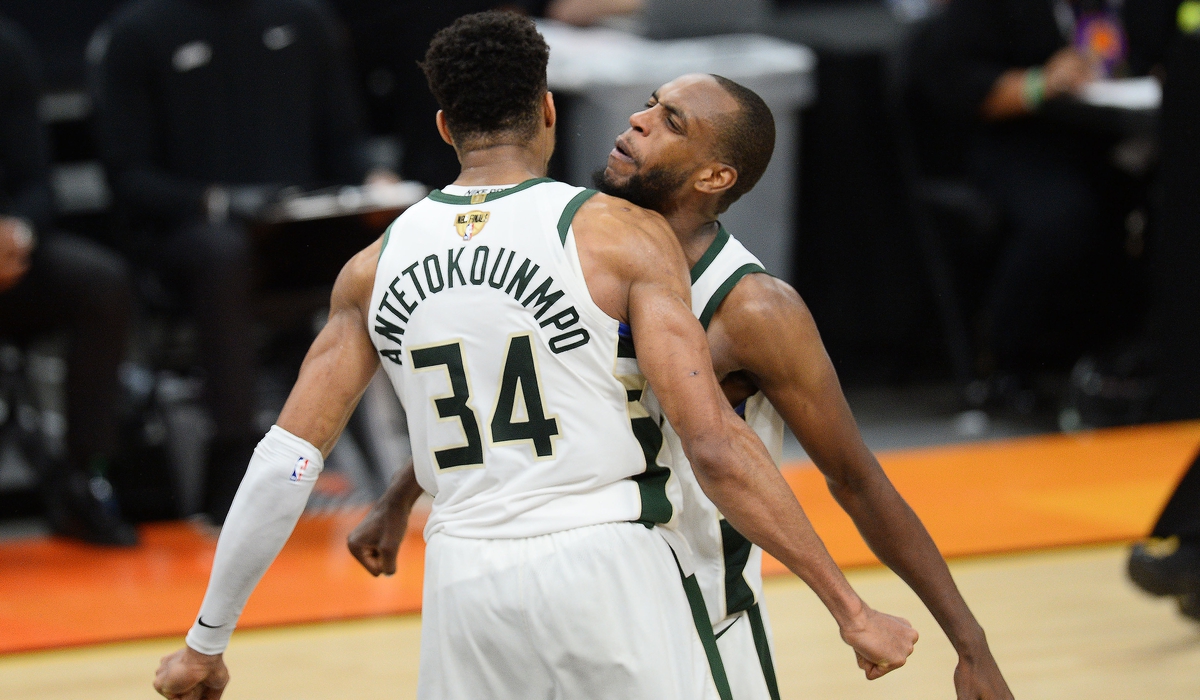 With the best time of the year finally here for NBA fans, it’s time to start looking at the NBA championship betting odds, along with some predictions and the best bet.

Check out our preview below to assist you in winning money on the 2022 NBA Finals.

The favorite coming into the playoffs to win the NBA title is going to be the Phoenix Suns. Considering that Phoenix was undoubtedly the best team in the NBA throughout the regular season, as they finished 64-18 and the number one seed in the Western Conference, it makes sense why they are going to be the heavy betting favorites to win it all.

Phoenix finished the regular season with the second-rated net rating, the fifth-rated offense, and the third-rated defense.

Although the Phoenix Suns are going to be coming in as the favorites to win the NBA title, the defending world champion Milwaukee Bucks are going to be right behind them in terms of the highest odds.

When looking at the work that Milwaukee put in during the regular season, it hasn’t been as impressive as some of their previous seasons. They still finished with a 51-31 record and the number three seed in the Eastern Conference, but that isn’t as good as they did play two and three seasons ago.

A year ago, Milwaukee finished with a similar record and a similar seeding and ended up winning an NBA title, showing that seeding doesn’t mean much to this team. This leads many to think the same thing will happen.

The best bet for the NBA Finals’ future winner is going to be taking the Milwaukee Bucks +475. There is no doubt that Giannis Antetokounmpo has been the best player in the entire world throughout the regular season and with his playoff performance a season ago, there’s really no reason to think that he won’t continue playing the type of basketball that he was able to play last year and in the regular season.

If Milwaukee can get contributions out of guys like Khris Middleton and Jrue Holiday, there should be virtually no chance that any team in the Eastern Conference does beat them in a seven-game series. Remember, when Milwaukee beat Brooklyn in seven games a year ago, Middleton and Holiday were brutal in that series up until about the last five minutes of regulation during game seven.

If Middleton can come out and do what he did a season ago outside of the Nets’ series, Milwaukee should be feeling pretty confident about what they will be able to do. Holiday, on the other hand, doesn’t necessarily need to give Milwaukee 20-plus points per night. But if Holiday can do that, the NBA might as well give Giannis and the Bucks the trophy now.