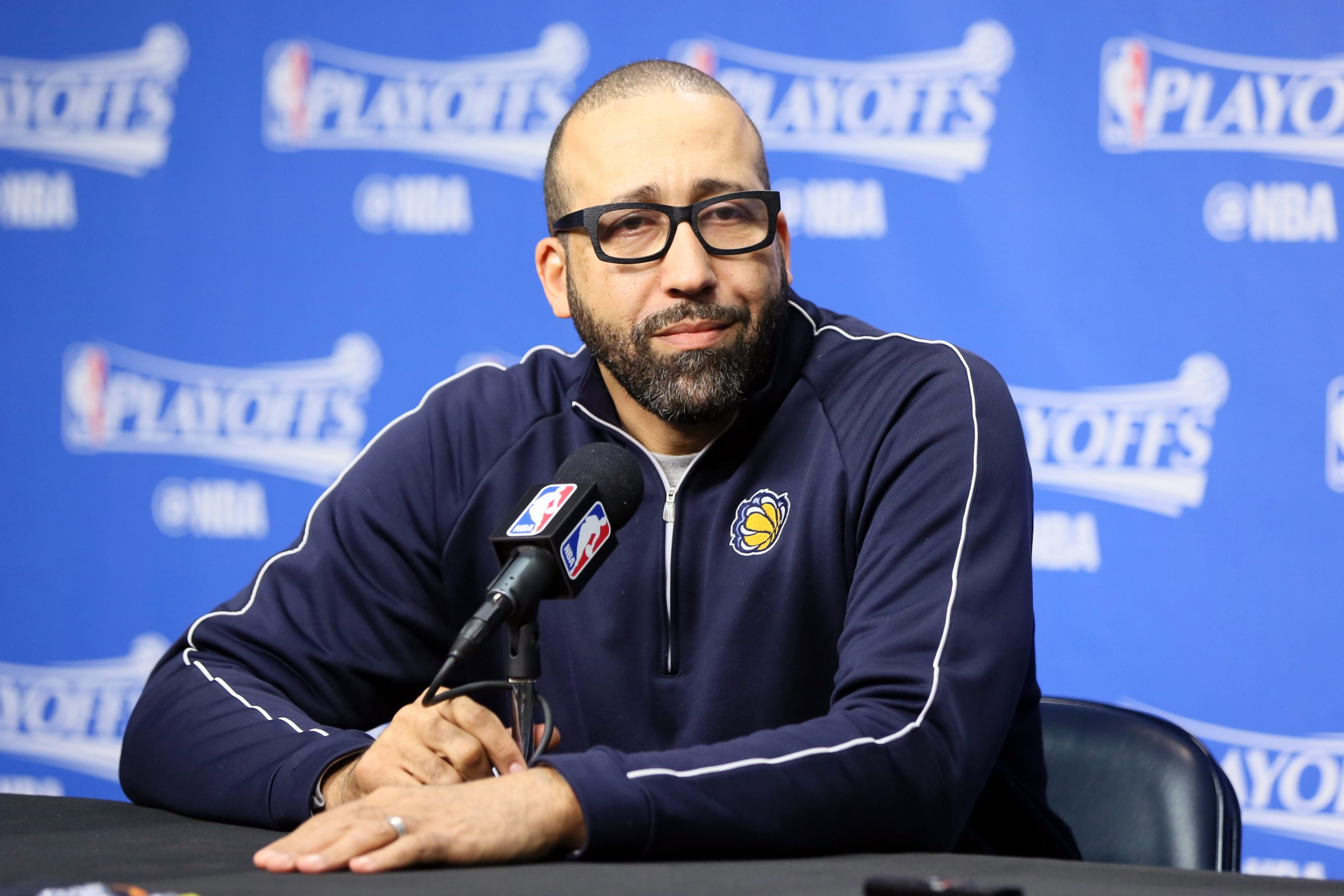 After drafting 18 year old Kevin Knox out of Kentucky at ninth overall, the Knicks found another talent who may still be in the very beginning stages of scratching the surface of his abilities at 36th overall. The team selected 7’1″ center Mitchell Robinson, a former high school prep star, in the second round.

The big man is 20 years old, however, sat out last season to prepare for his professional career despite initially committing to Western Kentucky. His lack of experience is certainly a cause for concern — one that would suggest he’s likely to spend plenty of time on assignment with the Westchester Knicks next season. Still, scouting reports on him say that he has a high level of athleticism with freakish shot-blocking ability. The Knicks could use all the defensive-minded help they can get and as an unripened talent, David Fizdale and Co. will truly have the opportunity to nurture and mold him into the type of asset they need on the hardwood.

If nothing else, it’s nice to see that the Knicks had somewhat of a vision to target unproven guys who they can be patient with, but eventually cash in and reap the benefits of their potential in the years to come. There are no quick fixes for what New York is looking to accomplish, and both Knox and Robinson should provide this team with the flexibility to roll the dice on different solutions.