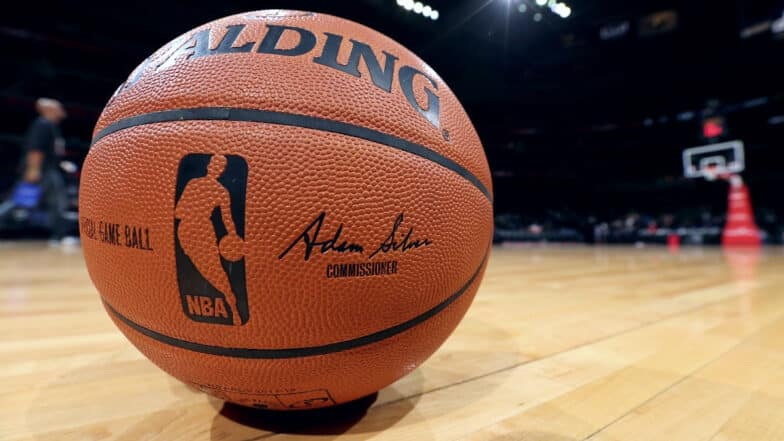 The NBA season continues tonight, and with four games on the card for todays action, we have picked out some of the best bets for tonight’s matches including a pick in the Nets-Bulls game.

The Nets have been set as the moneyline favourite for tonight’s game against the Bulls with the spread at 2, as Brooklyn seek to record back to back victories for the first time this season.

Brooklyn are 1-3 against the spread this season when scoring more than 113.1 points and the Bulls are scoring on average 7.6 points less than the Nets are allowing (120.3).

The Warriors travel to Miami on Tuesday night, as they look to end a three game losing streak on the road this season. The Heat have been named as the marginal underdogs for tonights matchup, with the spread set at just 1 for what is expected to be a close game.

The Warriors are currently scoring 118.7 points per game on average, which is 8.1 more points than 110.6 points Miami allow per contest.

The Suns have started their season off flying and they are justified as clear favourites for Tuesday night’s game against the Timberwolves as Phoenix searches for its fifth victory in a row when hosting the Timberwolves.

The spread has been set at 5.0 for the Timberwolves-Suns game with the Suns taking favour in the matchup at -200 with bookmakers.

We are backing the Nets to continue their poor run of form on Tuesday night, as we have selected Chicago to cover the spread set at 2.0 against the Nets. When the Bulls have allowed for less than 113.1 points in a game they have set a 4-0 record ATS.

The Nets come into the match fresh off of a win against the Pacers on Sunday and will be hoping to build on their momentum when they take on the Bulls. Chicago are looking to get back to winning ways on Tuesday after two consecutive defeats to the Spurs and the Sixers.

The Warriors have struggled for form lately and having lost all three of their last games on the road, however we are backing Golden State to pick up its first away win of the season tonight when they take on Miami in South Beach.

Steph Curry has yet again been the shining light in a bleak Warriors team this season, with the 34-year old recording over 31 points in six of his seven game so far this season. If the Warriors poor defence can improve on Tuesday night, the side should be able to comfortably pick up their first win on the road this season in Miami.

Back Warriors to win -115 @BetOnline

Phoenix are currently the highest scoring side in the NBA, and currently recording 118.7 PPG this season, we are backing a contest full of points on Tuesday night as we take the over prop for points (228). The Timberwolves are currently ranked 15th in the league for amount of points conceded per game at 113.1 PPG.

Minnesota recorded under 100 points for the first time this season last time out, when they faced the Spurs in Texas however we are backing the Timberwolves to get back to scoring ways this Tuesday against the Suns in what should be a close game.