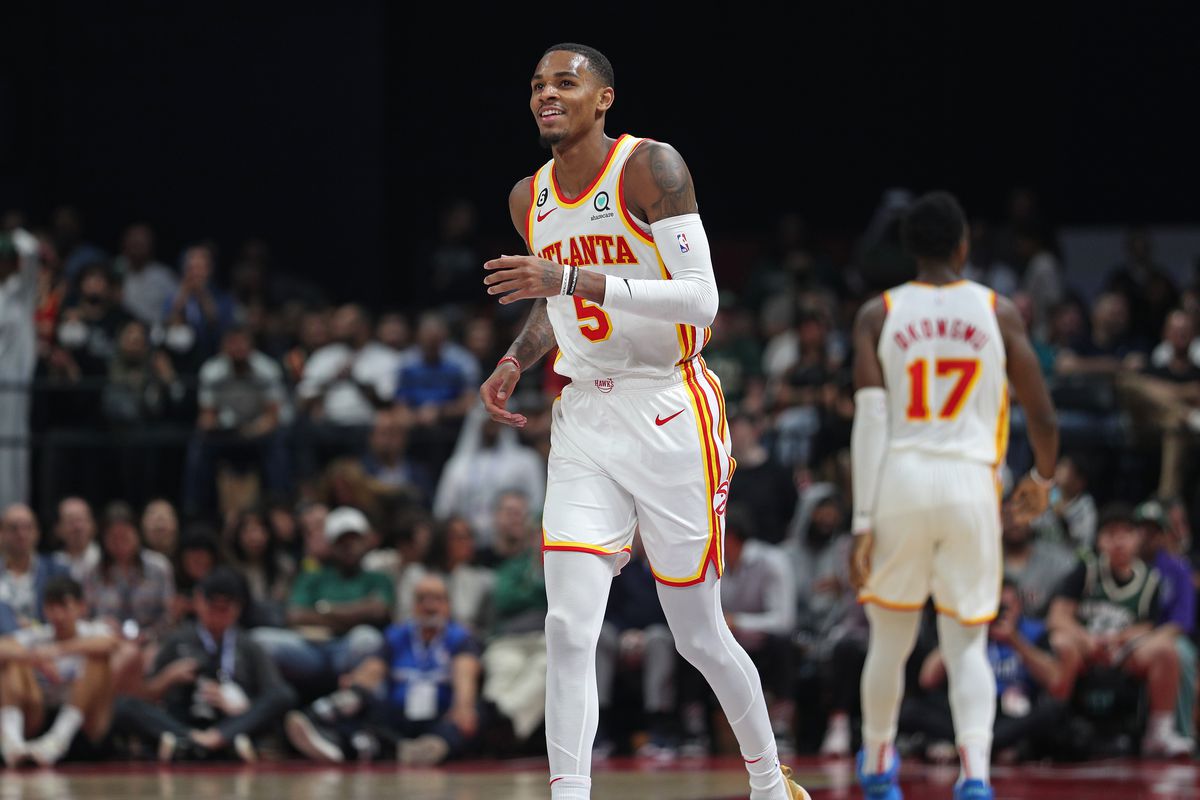 With ten NBA games tonight, there is plenty of basketball action to get stuck into and if you’re looking to wager on any of the games then we have you covered, with our best prop bets ahead of Wednesday’s matches.

The Hawks welcome Boston to Atlanta on Wednesday night and we have picked out Dejounte Murray to score over 20 points against the Celtics, with the 26-year old in top form right now.

Murray is currently hitting an average of 21.5 PPG, which is +1.0 above the line set for Wednesday night. Atlanta come into the game tonight fresh off the back of beating Milwaukee for the second time this season, and with  Murray scoring 19 we are confident that he can go one better tonight and score over 20 against Boston.

The Cavs and Bucks have both hit a rough patch recently, with the Cavs losing their last four in a row while Milwaukee went 1-3 in their last four. Tonight the two out of form sides meet and we are backing Bobby Portis over 8 rebounds for the Bucks.

Portis has recorded over 8 rebounds during seven of his last games this season and with ten in just 23 minutes during Milwaukee’s loss to the Hawks on Monday we are taking the over 8 rebounds line at -130.

The Warriors have improved their form recently and with three wins in their last four they are now 6-8 coming into a tricky game against the Suns on Wednesday night. We are backing Draymond Green to score under 7.5 points for the Warriors tonight, as they look to put their wretched form on the road this season behind them.

Despite their recent uplift in momentum, the Warriors have still struggled on the road this season and are yet to record a victory away from the Chase Center. Green has averaged 7.9 PPG this season however he has scored under 7.5 points in his past three NBA matches this season.

Looking for some action on Basketball? Check out the best NBA betting sites.