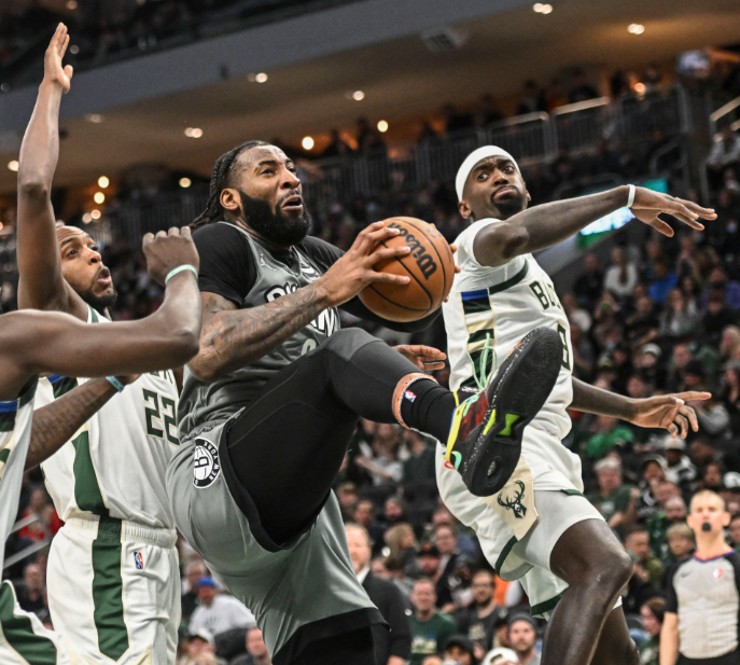 For Thursday night’s slate of NBA games, there are five contests airing live for gamblers; free NBA picks and parlays are available. Our basketball experts at The Sports Daily have picked the winners of each interesting conference rematch.

Free NBA picks, BetOnline odds and parlay bets for tonight’s games are featured below. Our four-team mega parlay winners include 76ers, Jazz, Bulls and Hawks. For a reminder, the regular season ends on Apr. 10.

Heading into this conference rematch, the 76ers are 3-0 in their last three head-to-head matchups versus the Pistons. Although Philadelphia has suffered from two straight losses, Detroit has dropped its past three consecutive games. Not to mention, without Jerami Grant, how will the Pistons manage to pull off the upset at home? Detroit winning this one is unlikely.

Moreover, the Sixers are 9-1 in their previous 10 meetings against the Pistons. And, the 76ers are 6-1 in their last seven matchups versus Central Division opponents. All things considered, pick the 76ers to win, the Pistons will cover the spread and the total will go over 223.5. Philadelphia is a 9.5-point favorite on the road. Other free NBA picks are available on the main page.

Additionally, the Bucks are aiming to upset the Nets tonight at Barclays Center. They are entering this contest as 1.5-point underdogs on the road. Giannis Antetokounmpo is listed as probable for Thursday night’s rematch. On Feb. 26, Brooklyn defeated them 126-123 at Fiserv Forum. However, Milwaukee won the other two matchups during this regular season.

The Bucks are also 10-4 in their last 14 meetings on the road against the Nets. Considering the reigning champs are trailing the top-seeded Heat by just one game in the standings, they can be trusted to win away. On the flip side, Brooklyn is 17-20 at home this season. Pick the Bucks to win, they will cover the spread and the total will go under 243.

Furthermore, the tip-off time for the Cavaliers-Hawks game is 7:30 p.m. ET. Atlanta is a six-point favorite at home. Without Jarrett Allen and Evan Mobley, can the Cavs upset the Hawks at State Farm Arena? Not only are the Cavs 0-6 against the spread in their past six games, they are 1-7 in their last eight road contests. To make matters worse for Cleveland, Atlanta is on a three-game win streak.

Plus, the Hawks are 8-1 in their previous nine home games. They won the last meeting on Feb. 15, defeating the Cavs 124-116 at home. Therefore, the Hawks are the best bet to win tonight, but the Cavs will probably cover the spread. Along with the betting data posted above, count on the total going over 226. They are long overdue to keep the score close. Other free NBA picks and parlays are on the main page.

Moreover, the Clippers are striving to upset the Bulls at United Center tonight. They are three-point underdogs away. Los Angeles has several players listed on the injury report, but the team has fared well against Chicago. Needless to say, the Clippers are 9-2 in their past 11 meetings versus the Bulls. Though, Los Angeles has won just three of its previous 10 contests.

The Clippers are 2-6-1 ATS in their last nine matchups against Eastern Conference opponents. Regarding the Bulls’ injury report, guard Zach LaVine is listed as probable, whereas guard Lonzo Ball remains out indefinitely. Since the Clippers are 1-5 in their past six road games, pick the Bulls to win, they will cover the spread and the total will go over 221.

Lastly, the Lakers are overwhelming 13-point underdogs against the Jazz. Oddsmakers are not giving them a reasonable chance to eliminate their three-game skid, especially not without LeBron James. Nonetheless, Utah has played down to their competition. The Jazz are on a five-game losing streak. They have not won a game since their 108-93 victory over the Knicks on Mar. 20. This is one of the best parlay bets for tonight’s games.

Also, Utah is 0-5 ATS in the team’s previous five contests. Equally important, the Lakers are 2-14 in their past 16 road games. For one final betting trend, the Jazz are 11-1 in their last 12 home contests. So, pick the Jazz to win, they will cover the spread and the total will go over 224. In addition to the free NBA picks and parlays discussed here, other best bets are on the main page.

BetOnline is one of the best betting sites in California, Illinois, Pennsylvania, Michigan, Utah, Ohio, Georgia and New York. 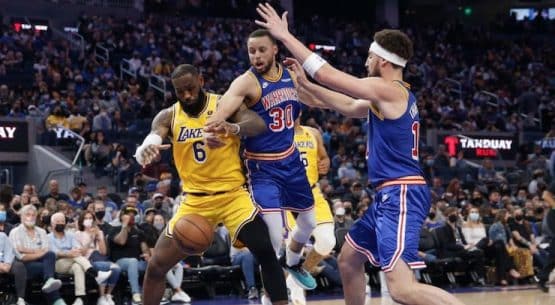 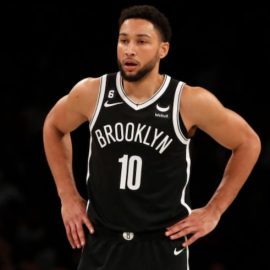 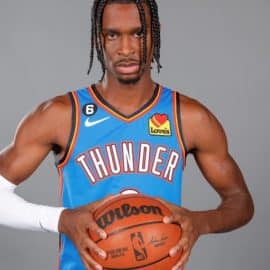