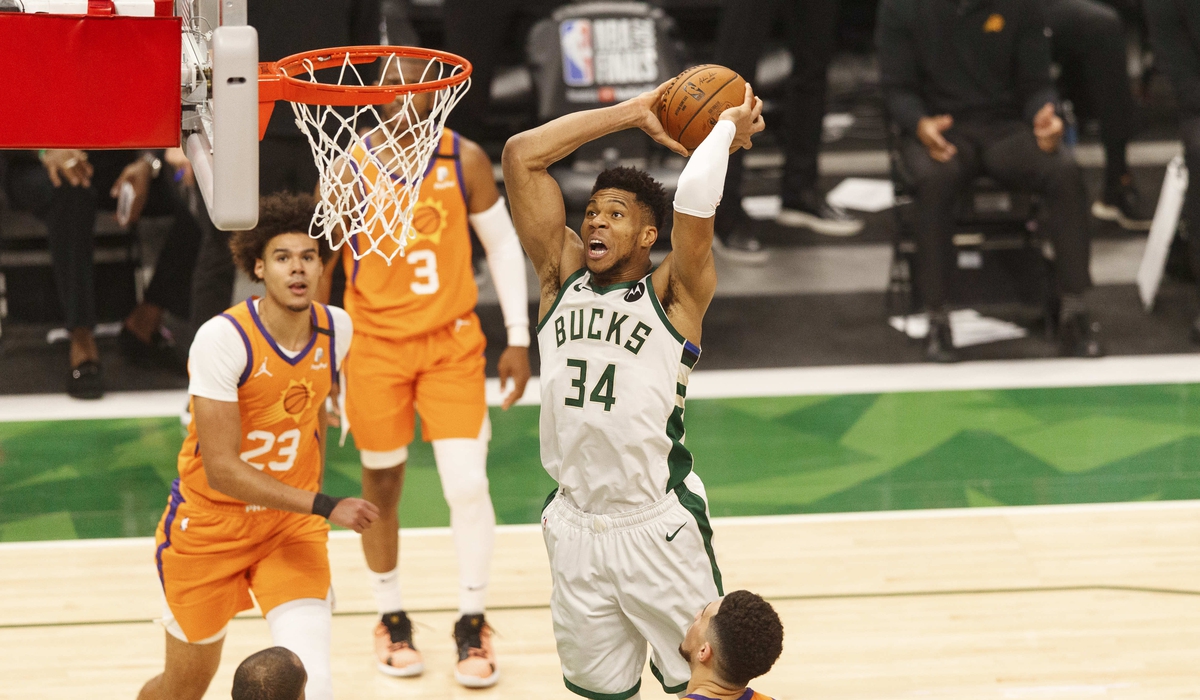 With the 2022 NBA regular season coming down to its last few weeks, bettors don’t have much more time to profit from the NBA. There are only going to be five games on Tuesday, but there are a few games that I do really like. We will go over a few of my favorite NBA bets of the night below.

Below, we’re going to go over a few picks and one parlay that bettors can profit from.

For one main reason, I have to go all-in on the Milwaukee Bucks in this game.

Giannis Antetokounmpo has a 21-6 record against the Philadelphia 76ers in his career. I don’t anticipate that trend to stop on Tuesday, and despite the fact that Milwaukee lost to Philadelphia in their last meeting, I predict Milwaukee will rebound against the Sixers and win the season series.

This is most likely my favorite bet of the evening. I believe that Chicago recognizes that they cannot continue to play the way they have been playing recently, because if they do, they will find themselves in a difficult position come playoff time.

I’m concerned about this game because the Chicago Bulls are coming off a back-to-back, but considering how poor the Wizards have played for the majority of the season and how they’ve only won three of their previous ten games, I believe Chicago will comfortably win this one.

Chicago is going to be coming into this one after a horrible loss to the Knicks, but I think they find a way to win this one tonight.

NBA Parlay Of The Day 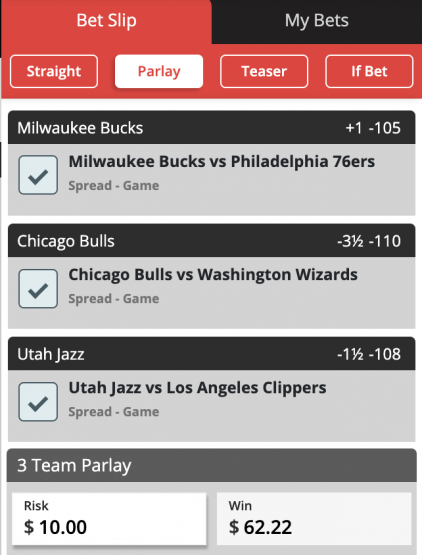 The fact that neither the Milwaukee Bucks nor the Chicago Bulls in my opinion have a chance to lose is the main reason I favor this parlay. I really like the Utah Jazz in this one, and even if Paul George makes his long-awaited return tonight, I believe Utah will be able to win. Utah has been struggling recently, but I think they can rebound tonight.

Utah also has a few injuries, which makes me nervous, but I believe the other two picks will be easy wins, and if Utah can just pull this off, we will profit handsomely.