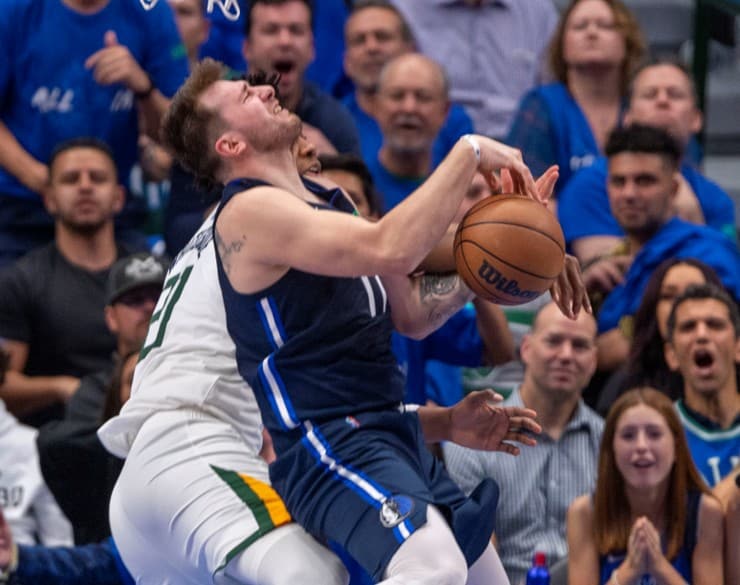 On April 28, the first round of the 2022 NBA Playoffs continues; free NBA player props, odds and best bets are featured here. On Thursday, three contests are scheduled for Game 6. First, the Philadelphia 76ers are squaring off against the Toronto Raptors at 7 p.m. ET. Next, the Phoenix Suns play the New Orleans Pelicans at 7:30 p.m. ET. The 76ers-Raptors matchup will air on TSN and NBA TV.

Then, the Dallas Mavericks take on the Utah Jazz at 10 p.m. ET. The Suns-Pelicans and Mavericks-Jazz doubleheader can be watched live on TNT. BetOnline odds and NBA player props for Game 6 are posted below. YouTube TV and Hulu with Live TV offer free trials for streaming. Check out other NBA betting picks and sports betting content under the NBA tab.

For today’s Game 6 matchups, our experts have picked the top NBA player prop bets for the 76ers-Raptors, Suns-Pelicans and Mavericks-Jazz contests. Can Joel Embiid add one more double-double to his playoff total? Will the Pelicans’ Brandon Ingram score over 26 points? Will Luka Doncic lead all other players in scoring for Thursday’s games? Read the predictions below. More NBA player props are on the main page.

Upon further review of BetOnline’s NBA prop bets list, sometimes the best thing a gambler can do is keep it simple. 76ers’ center Joel Embiid has terrific odds of earning another playoff career double-double. He is averaging 24.8 points, 11.6 rebounds and 2.6 assists per game in this series. In Game 1, Embiid finished with 19 points and 15 rebounds. In the following contest, his outing included 31 points and 11 rebounds.

Additionally, Brandon Ingram is averaging 28.2 points, 6.4 rebounds and 5.2 rebounds per game in the Pelicans’ series against the Suns. Tonight’s contest is an elimination game for New Orleans. The team will likely have a couple of stat padders on the court. That should go without saying. In Game 1, Ingram scored a total of 18 points. Then, he generated 37 points in the second contest. After that, he finished with 34 points in Game 3.

Next, in Game 4, the guard closed out his performance with 30 points. Nonetheless, the sixth-year player put up 22 points in Game 5 on Tuesday. This might be a riskier bet, but Ingram is balling out this series. Keep in mind, this is his first playoff series of his NBA career. In short, the 24-year-old will score over 26 points tonight. Take this bet.

For a quick Game 5 comparison, Embiid finished with 20 points, whereas Doncic scored 33 points. Both the 76ers and Mavericks can advance to the second round of the playoffs tonight, if they manage to win. Embiid is capable of scoring over 30 points at Scotiabank Arena, so this possibility is in the cards. However, Doncic and the Mavericks are desperate right now. They have not won a playoff series since winning their first title back in 2011. Pick Doncic to be the leading scorer in Thursday’s games. 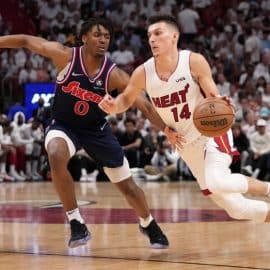