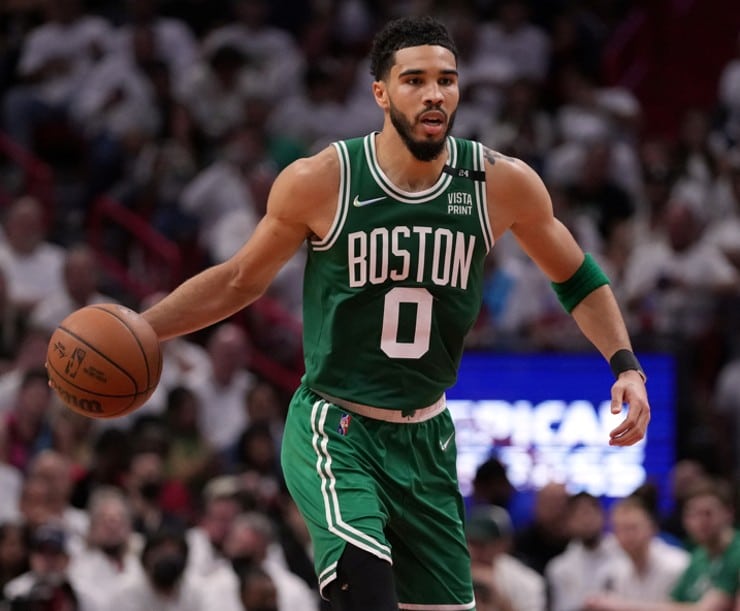 On Sunday, May 29, the Eastern Conference Finals of the 2022 NBA Playoffs ends today; NBA player props bets, best NBA bets and odds for Game 7 are featured here. Tonight, the Boston Celtics are taking on the Miami Heat in Game 7 at 8:30 p.m. ET. The Celtics vs Heat matchup will air live on ESPN.

BetOnline and MyBookie are offering $1,000 bonuses today. Along with Bovada, these sportsbooks listed below are the best for NBA betting during the 2022 NBA playoffs. Click below to register.

Leading into Game 7 of the Eastern Conference Finals, our betting analysts have selected the best NBA player props bets for the Celtics vs Heat contest. First off, will Jayson Tatum finish with at least 42 combined points, rebounds and assists at FTX Arena? Will Jimmy Butler score a minimum of 29 points?

Can Jaylen Brown end his performance in Game 7 with at least one steal? Read the predictions and recommendations below. Since bettors will have a nail-biting closure to this series on Sunday night, quite a few are taking big risks. Additional NBA player props bets are on the main page.

Our top NBA player prop for Game 7 involves Celtics guard Jayson Tatum. He is averaging 24.8 points, eight rebounds and 5.5 assists per game in this Eastern Conference Finals series. These numbers add up to 38.3. Tatum’s results for each game against the Heat are shown below.

Furthermore, since his points, rebounds and assists combined average is 38.3, a standout performance in Game 7 is vital. For this bet to favor the gambler, Tatum has to meet expectations offensively. The three-time All-Star only reached 20 for Game 3, and that contest was played at TD Garden. Also, he fell below 42 on the road just once at FTX Arena, which was in Game 2. Now, he is more than capable of reaching that mark in Game 7.

RELATED: How To Watch NBA Playoffs And Stream NBA Game Today For Free May 27

Next, Heat forward Jimmy Butler is averaging 24 points per game versus the Celtics in this series. In Game 1, the 11th-year player finished his performance with 41 points. Then, he put up 29 points in the following contest. Next, Butler closed out his outing with just eight points in Game 3. After that, he generated only six points in Game 4. Of course, the six-time All-Star also scored 13 points in Game 5.

On Friday night, Butler scored 47 points at TD Garden in Game 6. Entering Friday’s contest, bettors were unsure on which Jimmy Butler would show up. He played excellent in the first two games of this series, but it appeared his knee inflammation injury began to affect his performance at some point soon after that. Well, his performance in Game 6 removed all doubt. Take the over for Game 7. Additional Celtics vs Heat player prop bets are on the main page.

Moreover, on Friday, Brown amassed three steals in Game 6 at TD Garden. It is highly doubtful that he’ll earn three assists on the road in Game 7. Though, he could have one or two steals at FTX Arena. The only road game this series that Brown underperformed defensively in was Game 2. All he needs is one steal. He will reach the mark in Game 7. Other NBA player props bets are on the main page. 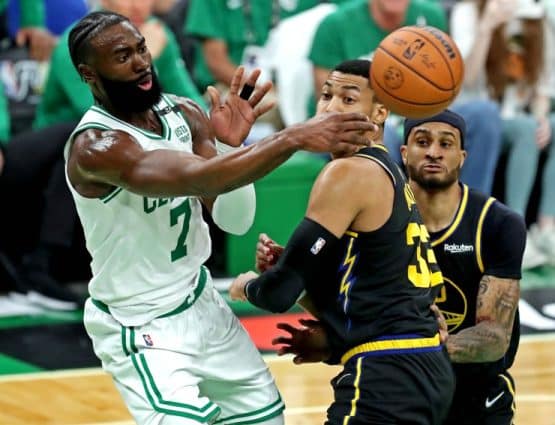 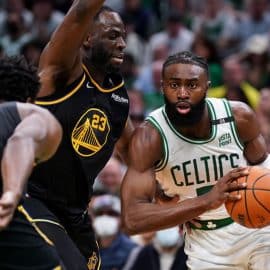 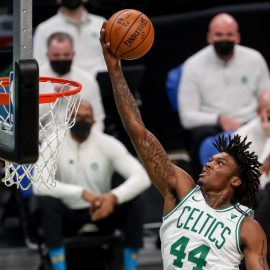