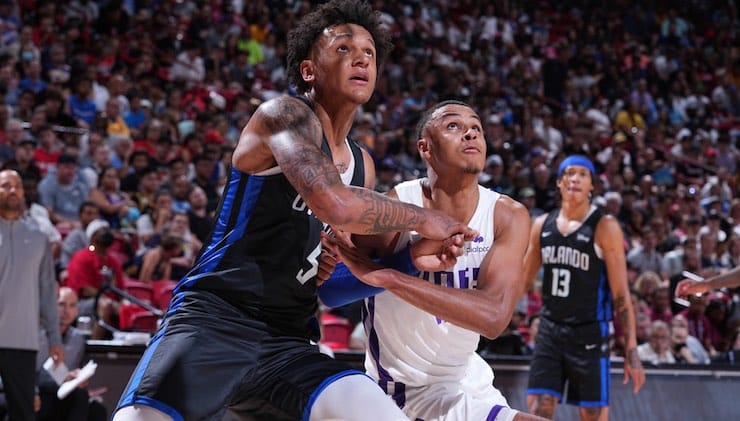 While the basketball season still has a long way to go, the NBA Rookie of the Year Award appears to be down to just a few candidates.

No. 1 overall pick Paolo Banchero leads the Rookie of the Year race after a strong start to his first NBA season. However, a few other top picks have already fallen out of the running for the award that recognizes the NBA’s best first-year player.

No. 2 overall selection Chet Holmgren had his rookie season cut short before it ever got started after suffering a foot injury in a pro-am event during the offseason. Meanwhile, Jabari Smith, who was originally projected to go No. 1, has gotten off to a slow start since being drafted third overall by the Houston Rockets.

That has left just a short list of candidates to contend with Banchero for the NBA ROY Award. In fact, the best NBA betting sites have already narrowed the list down to just four players.

BetOnline is currently only offering odds for Banchero, Bennedict Mathurin, Jaden Ivey, and Keegan Murray to win the award.

Below, we’ll go over each player’s chances of winning the NBA Rookie of the Year Award and recap how they’ve played so far this season. 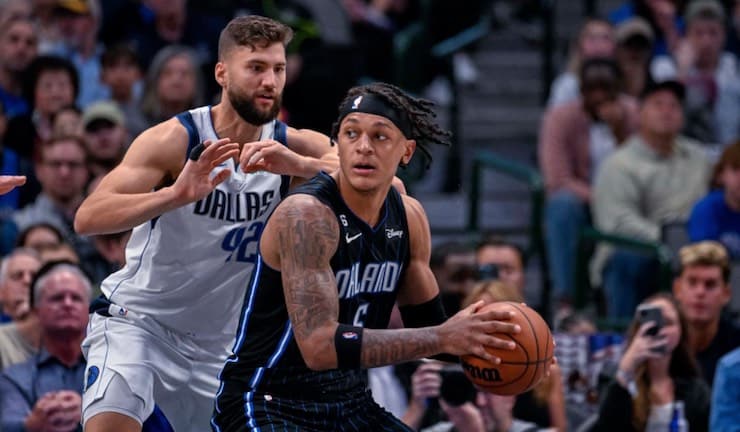 The Orlando Magic surprised everyone on draft day by selecting former Duke star Paolo Banchero with the No. 1 overall pick in the 2022 NBA Draft.

Through the early part of the NBA season, it seems like the Magic have made the right choice.

After putting together a strong start to his rookie season, the top online sportsbooks are projecting Banchero as a heavy -325 favorite to win the NBA Rookie of the Year Award.

While the Magic (5-13) are still learning how to win games, Banchero has overtaken the lead in scoring among rookies after putting up back-to-back 30-point games.

However, if there’s one thing that has yet to translate to the NBA game for Banchero, it’s been his long distance shooting. The Magic star has shot just 18.2 percent from 3-point range on nearly four attempts per game. 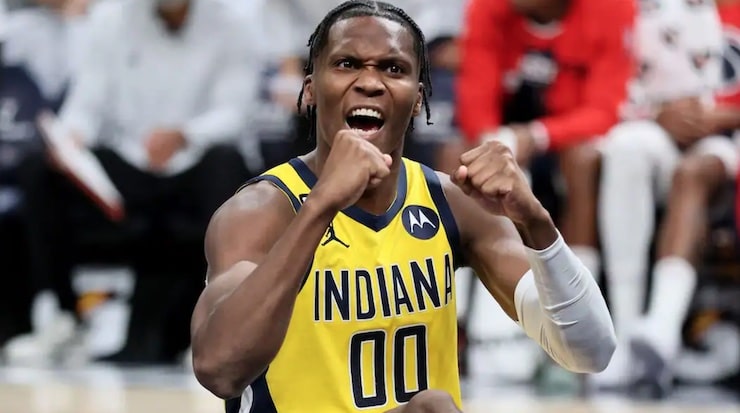 Despite coming off of the bench in Indiana, Pacers’ first-round pick Bennedict Mathurin has positioned himself as one of the front-runners for NBA Rookie of the Year.

Unlike most other rookies, Mathurin has found a way to impact winning early on in his NBA career. Expected to be one of the worst teams in the NBA, Indiana has been one of the league’s biggest surprises in the early part of the season after racing out to a 10-7 overall record and Mathurin is a big reason why.

Second among rookies in scoring at 19.4 points per game, Mathurin has been an efficient scorer while playing just 27.9 minutes per game.

The No. 6 overall pick has also been among the most prolific rookie 3-point shooters in NBA history. Mathurin has knocked down 2.5 3-pointers made per game, the most ever by a rookie in his first season.

While it is only a matter of time before the talented rookie joins the starting lineup, Mathurin also finds himself among the contenders for the NBA Sixth Man of the Year Award as well. 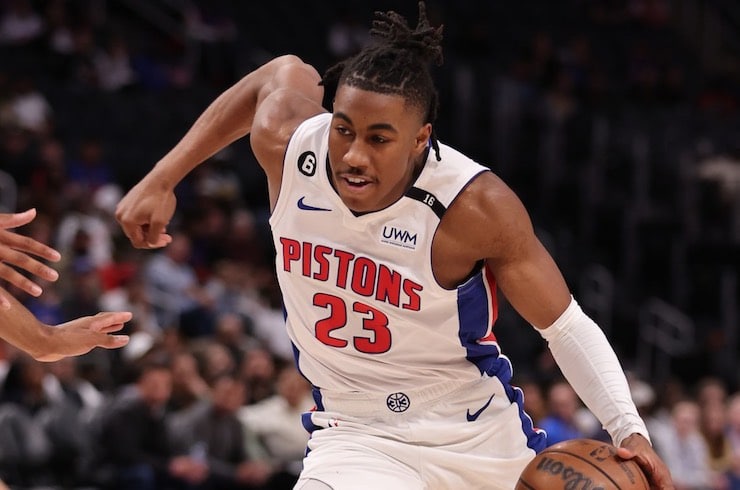 No. 5 overall pick Jaden Ivey seems to be making a home with the Pistons in Detroit.

Ivey has averaged a healthy 16.2 points, 4.9 rebounds, and 4.3 assists while flashing his athleticism on both ends of the floor.

Despite a strong start to his career, there is still a lot of room for improvement for Ivey.

Shot selection is still an issue for the 20-year-old from Purdue and he’s started to cool off from beyond the arc, shooting just 25.8 percent from 3-point range over his last six games.

With 2022 turning out to be a lost season for former top overall pick Cade Cunningham dealing, who is currently dealing with a shin injury, the Pistons might have to rely on Ivey more than they expected this year, which could be good for his Rookie of the Year chances. 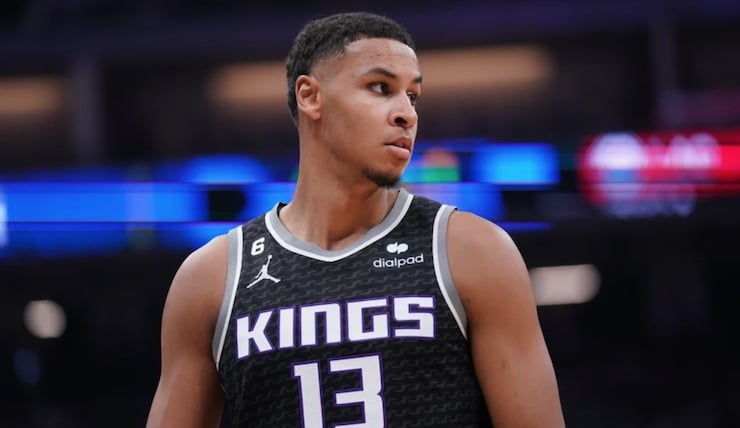 Sacramento Kings rookie Keegan Murray was considered one of the dark horse picks for Rookie of the Year following the NBA Draft.

However, the 22-year-old from Iowa has struggled to get touches in a stacked Kings’ offense, which features the likes of Domantas Sabonis. De’Aaron Fox, and Kevin Huerter. Still, Murray has been making the most of his limited touches.

At +6600 odds to win the NBA Rookie of the Year Award, Murray will likely need his role to expand to have a legitimate chance at unseating the other three players on this list.