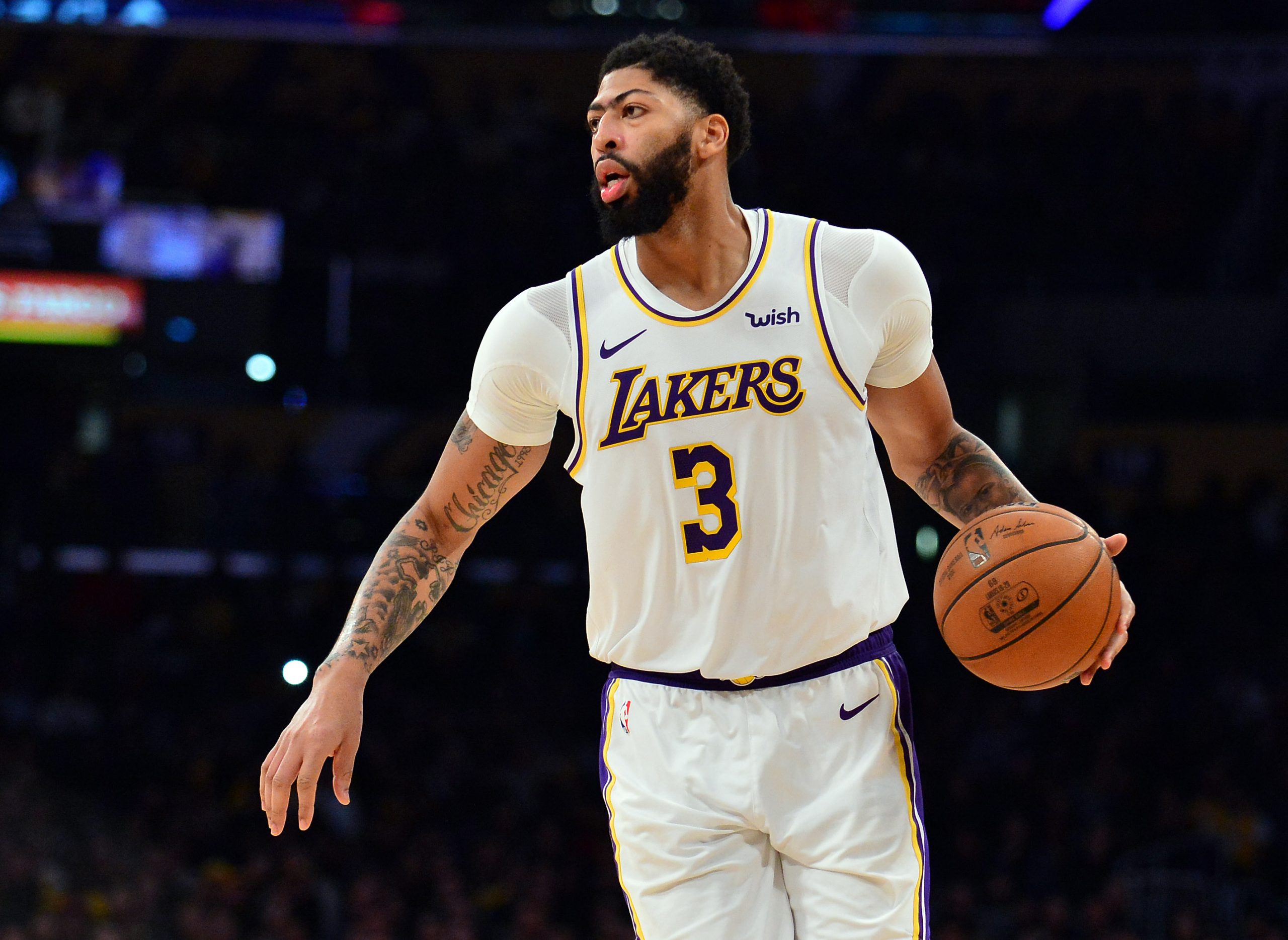 The Los Angeles Lakers have come to a contract agreement with Anthony Davis.

The time has finally come. Anthony Davis and the Los Angeles Lakers have agreed to a new contract.

This offseason, Davis would’ve been on the books with the Lakers already had he opted into his player option for the 2020-2021 NBA season. But early on last season, it was widely known Davis intended to opt-out as he wanted to get a head start on securing a long-term deal.

So, once the NBA’s moratorium lifted last month, Davis opted out as expected and became an unrestricted free agent.

However, just because Davis was available on the open market didn’t mean he would consider moving anywhere else. While teams could’ve attempted to lure Davis in — everybody around the NBA knew where he wanted to be.

For the last couple of weeks, Davis and his agent have been weighing out contract options as the Lakers continued to build around their superstar core of LeBron James and Anthony Davis.

Knowing their championship window is wide open after winning it all this past season, Los Angeles is looking to keep the superstar duo intact for a while. The first move in doing so was locking up LeBron to a two-year extension worth over $80 million on Wednesday.

Then, on Thursday morning, Davis went ahead and agreed to his contract as well. According to ESPN’s Adrian Wojnarowski, Davis is inking a five-year, $190 million max contract with the Lakers. Now, the duo of LeBron and AD is locked in until 2023.