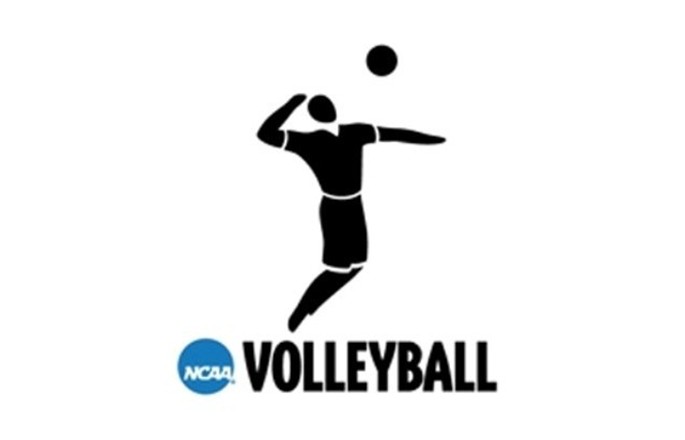 And, waiting in the wings should any of the current Top Ten falter, are the Pepperdine Waves of the MPSF, the USC Trojans of the MPSF, and the Cal State Northridge Matadors of the MPSF. All three teams must be considered credible threats to reach the National Championship tournament.

1. The AVCA Coaches Poll (2/27/2017). The AVCA, or the American Volleyball Coaches Association, publishes an outstanding weekly poll for each volleyball division from its member coaches in that division. Thus, DI – DII Coaches are voting on the teams in the DI – DII poll, providing their unique insights since these are the coaches who have seen the DI and DII teams up-close and personal. The latest AVCA Coaches Poll is available on the AVCA website at AVCA.org.

In this edition of the Net Set Top Ten Ranking, Ball State has surpassed Pepperdine for the tenth position in the ranking. Long Beach has tied Ohio State numerically for the number one position while Hawai’i has tied BYU for the third spot in the ranking. Six of these ten teams (60.0%) play in the MPSF and the remaining four teams (30.0%) play in the MIVA. Once again, neither the Conference Carolinas nor the EIVA cracked this ranking. Since there are only 46 teams total in NCAA DI – DII (counting four teams from Puerto Rico which are DII members but rarely play in the continental US) these ten teams represent 21.7% of those 46 teams. And, just so you don’t have to scroll up for review, here’s the Net Set DI-DII Top Ten for February 28 once again.