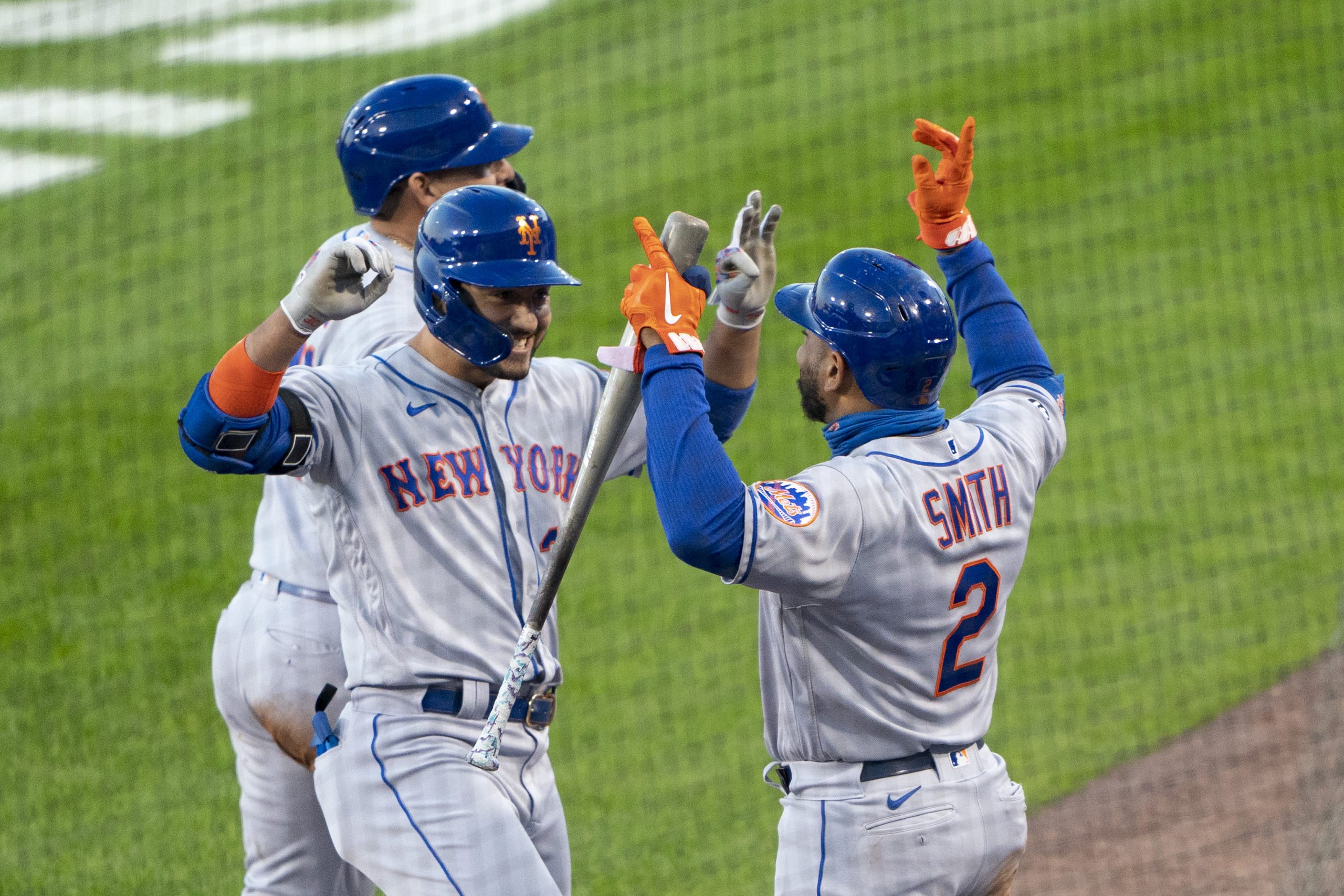 2020 is officially in the books after today and it was certainly a year for the New York Mets. The season was a shortened disappointment but fans will have fond memories of the year thanks to the change in ownership. Before the calendar officially flips let’s take a look at some of the big stories the Mets experienced in the year that was.

Carlos Beltran is let go before he even manages a game

The Mets got egg on their face when they had to dismiss Carlos Beltran before he could even manage after his involvement in the Houston Astros’ cheating scandal was greater than initially anticipated. The organization made a smart and quick move to hire Luis Rojas to serve as their new manager in late January.

The sale to Steve Cohen falls through

Mets’ fans were dealt a blow in February when the sale to Steve Cohen collapsed over issues with the transition period and Jeff Wilpon’s role within the organization. The Wilpons announced at the time that they were still planning to sell the franchise and take new bids during the summer.

This is more of a baseball as a whole story but the sport’s coronavirus shutdown ensured no baseball would be played for the next four and a half months.

Adding insult to injury, the Mets announced that Syndergaard needed Tommy John surgery after tearing his UCL during spring training. Syndergaard underwent the procedure in late March, officially knocking him out for the season.

More bidders emerge for the Mets

Two groups step up with bids for the Mets: a consortium led by Alex Rodriguez and Jennifer Lopez while Josh Harris and David Blitzer, who already own the New Jersey Devils and Philadelphia 76ers, also enter the fray. Reports state that Cohen is watching the process and could re-enter the mix at some point.

The Mets finally make it to the start of the season and pick up a 1-0 win over the Atlanta Braves on July 24. Yoenis Cespedes homers to drive in the lone run while Jacob deGrom suffers a no-decision after tossing six scoreless innings.

Cespedes, frustrated by his playing time, doesn’t show up to the ballpark for a game in Atlanta on August 2 after deciding to opt-out of the season. The news isn’t communicated to the front office in a coherent fashion, leading GM Brodie Van Wagenen to publicly declare that the team couldn’t find Cespedes while the game was going on.

The Mets’ season is dealt a critical blow after Marcus Stroman opts out due to concerns over the coronavirus. Stroman, who was expected to be the Mets’ no. 2 starter, hadn’t pitched as he was rehabbing a calf injury.

The Mets have a COVID pause

Coronavirus struck the Mets in Miami when Tomas Nido and a member of the coaching staff contract the disease. The team’s season is put on pause for five days, leading to a grueling stretch run featuring three doubleheaders in a six-day span.

The Mets played their game on August 26 while many sports teams opted not to out of protest for the Jacob Blake shooting. Dominic Smith, one of the few African-American players on the Mets, was emotional in the postgame press conference about how the situation made him feel. The Mets and Marlins staged a powerful moment the next day, taking the field but walking off before throwing a pitch, leaving a Black Lives Matter shirt on home plate, while Smith spoke again to the media while backed by his teammates the next day.

The Wilpons find one last way to screw up

A viral video surfaced earlier that day showing Brodie Van Wagenen saying on a hot-mic that commissioner Rob Manfred wanted to force the teams to play to avoid a scheduling headache, creating a symbolic gesture instead of one that had meaning. Van Wagenen criticized Manfred and backed the players but was forced to apologize publicly for his hot-mic moment, claiming he had been misinformed about the nature of the conversation between the Wilpons and Manfred. The Wilpons didn’t back their own GM, releasing statements blasting Van Wagenen and misspelling his name in the process, turning what had been a proud moment for the organization into another PR disaster.

The Wilpons ultimately end up selling the franchise to Cohen again, entering into exclusive negotiations with him in late August despite very public pressure from Rodriguez’s group to let him submit a bid. Reports emerge that Sandy Alderson is set to return to the organization with Cohen as the Mets’ team president.

The Mets miss the playoffs

Despite having all the help they needed down the stretch, the Mets wilt and miss the playoffs by going 2-3 when a 5-0 record over their final five games would have gotten them in. The run concludes with a three-game losing streak to the Washington Nationals to clinch last place in the National League East for the first time since 2003.

The sale to Cohen is finalized

Despite some handwringing over efforts to block the sale by White Sox’ owner Jerry Reinsdorf and New York City mayor Bill De Blasio, the transaction is completed shortly after the conclusion of the World Series. Cohen immediately cleans house by parting ways with Van Wagenen and most of his brain trust, including Jared Banner, Allard Baird and Omar Minaya.

Cohen won his introductory press conference in a big way, creating such a positive impact that Stroman opted to accept the organization’s qualifying offer. Stroman cited Cohen’s enthusiasm for winning as a big factor in the decision.

The Mets strike early to fill needs in free agency

In moves uncharacteristic of the old regime the Mets act quickly to secure targets at positions of need in free agency. Trevor May arrives on a two-year, $15 million deal to bolster the bullpen while James McCann signs a four-year, $40 million contract to become the team’s new starting catcher.

The Mets hire a new GM

After concerns about the viability of the Mets’ top baseball operations jobs following Cohen’s declaration that he wants to win a World Series in 3-5 years the organization still lands a premier candidate in Diamondbacks’ assistant GM Jared Porter. Arriving with plenty of championship pedigree from years working under Theo Epstein, Porter lays out a vision for a quality organization going forward. The Mets followed up shortly by adding Zack Scott, the runner up for the post, to serve as an assistant GM in their new front office.

It was certainly an eventful year for the Mets, who now appear positioned well for the future. Mets’ fans are definitely hopeful that 2021 will be a huge year for the franchise.