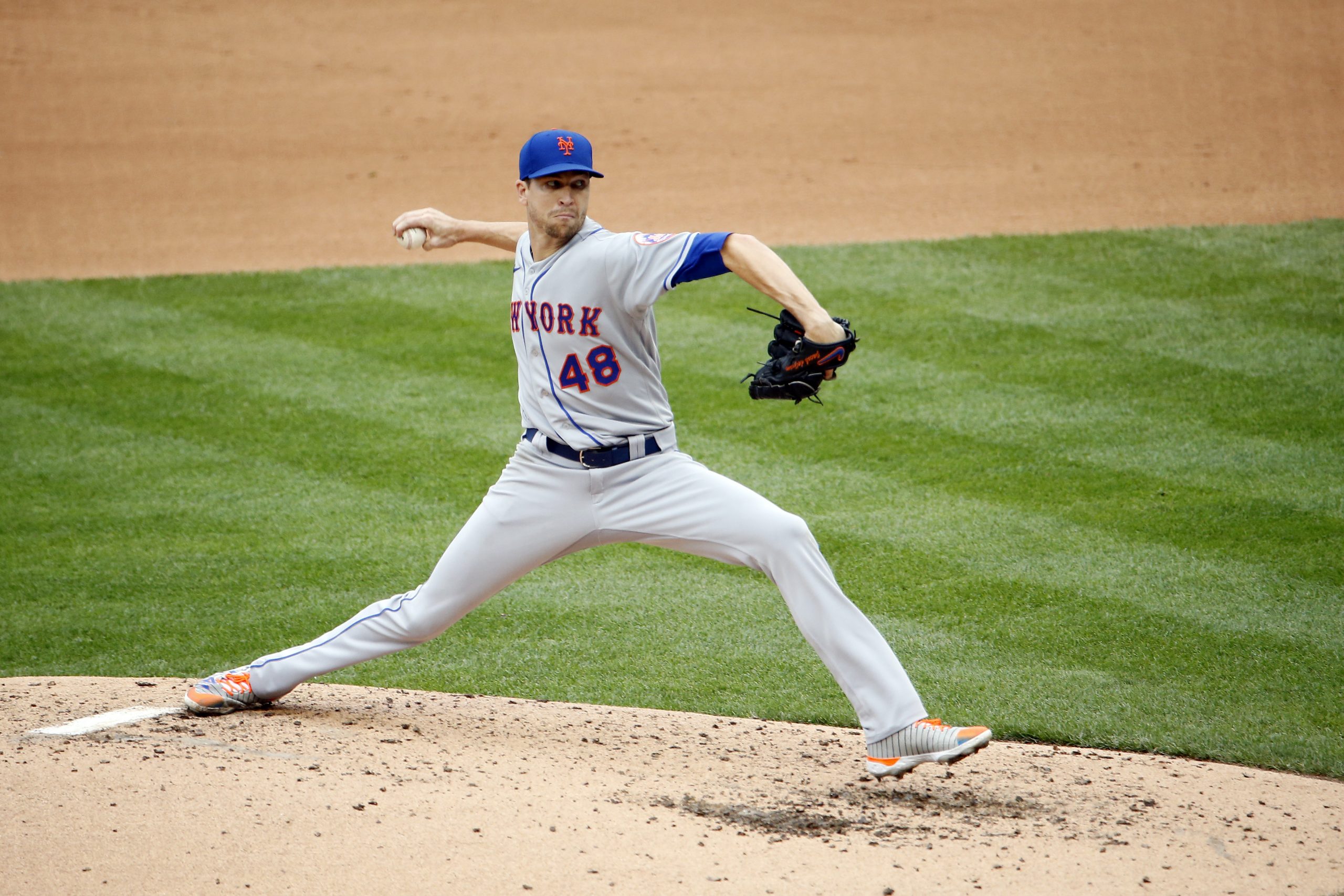 Congratulations! If you are reading this post you survived the horror show that was 2020 and have a chance to see what a better world will eventually look like in 2021. The new year is a hopeful one for New York Mets’ fans, who have a brand new owner in place who is burning to win quickly. As has become an annual tradition here, let’s break down some New Year’s resolutions for key figures in the organization, beginning with Steve Cohen.

One of the things that is refreshing about Cohen’s ownership is his transparency with the fans, something that was sorely lacking during the Wilpon’s tenure. Ownership is easy when fans love you but maintaining some form of transparency when things aren’t going well is the sign of a truly invested owner. How Cohen responds to the first time he doesn’t have a universally positive approval rating will say a lot about what kind of owner he will be.

Alderson will no doubt be relieved by his ability to do what he wants without meddling ownership but it is important for him and Porter to remain focused on smart short and long-term moves for the Mets. It would be very tempting to just blow out the budget, land big free agents like Trevor Bauer and George Springer, and try to take the quickest path to fulfill Cohen’s mandate for a title. The new front office appears committed to building a sustainable winner that can always be in the hunt for a title so this resolution will likely be fulfilled. Exploring an extension for Michael Conforto would be a nice start to this process.

One of the refreshing developments of Luis Rojas’ tenure as manager was that players had to earn their at-bats and preferred lineup spots. Previous regimes were often wed to pleasing veterans even if their production didn’t merit it, an approach that can alienate the younger players in the locker room. Rojas gained a ton of respect for how he led the Mets a year ago and continuing to demonstrate that the best players will get the most playing time will go a long way towards establishing a strong culture within the clubhouse.

Jacob deGrom: Remind everyone who the best pitcher in baseball is

deGrom’s quest for a third straight Cy Young fell short down the stretch but there are plenty of people who believe he could have won it over the course of a full season. Putting together a dominant 2021 campaign would not only give deGrom an excellent chance to add more hardware to his trophy case but significantly bolster the Mets’ chances of getting back to the postseason for the first time since 2016.

There may not have been a more disappointing 2020 performance for the Mets than the one they got from Alonso. The 2019 Rookie of the Year became more of an all-or-nothing hitter in 2020 and struggled with his consistency despite decent power numbers. Alonso is one of the most electric players in the Mets’ lineup and quickly proving that 2020 was just a sophomore slump would mean a lot to the franchise going forward.

While Alonso needs to forget 2020, Diaz should definitely remember it. Diaz finished the season locked in as the Mets’ closer and was brilliant down the stretch. It may not be the vintage performance that inspired the Mets to trade for him in December of 2018 but there was plenty to build on for Diaz entering 2021.

There have already been viral videos of Syndergaard throwing shirtless off a mound but the Mets have wisely said they don’t expect to see him back until June. There is no reason to rush this rehab since the Mets will add more starting pitching to buy themselves time to let Syndergaard come back at 100 percent health. Syndergaard should serve as a mid-season shot in the arm to the rotation, not be the savior of it.

James McCann: Don’t try to do too much

The Mets’ first big splash of the winter was McCann, who signed a four-year deal worth $40 million in December. McCann will draw comparisons to J.T. Realmuto, who the Mets opted not to sign, but he can’t try to compete with the best catcher in baseball. Simply being an excellent defender who can contribute with the bat will go a long way for the Mets so it is important that McCann doesn’t try to become a player he isn’t.

There wasn’t a regular lineup spot for Smith at the start of the season but he took advantage of his opportunities to become one of the Mets’ most productive players in 2020. Uncertainty regarding the universal DH’s availability could cut into Smith’s at-bats again but Rojas will undoubtedly find a way to get him into the lineup at least four times a week. Maintaining the approach that has helped him find success in part-time roles in the past will be key for Smith’s chances of building off of his strong 2020 this year.

The Mets haven’t done a good job committing to a long-term path with Lugo, indicating at times they want him to start only to leave him in the bullpen. 2020 saw Lugo start as the Mets’ closer before achieving his dream of entering the rotation, which led to mixed results. With free agency coming in two years it would be good for Lugo to go all-in on the bullpen, where he has been far more dominant than he was as a starter. If Lugo can develop into a true bullpen weapon again it will help the Mets win and increase his chances of a nice free-agent contract down the line.