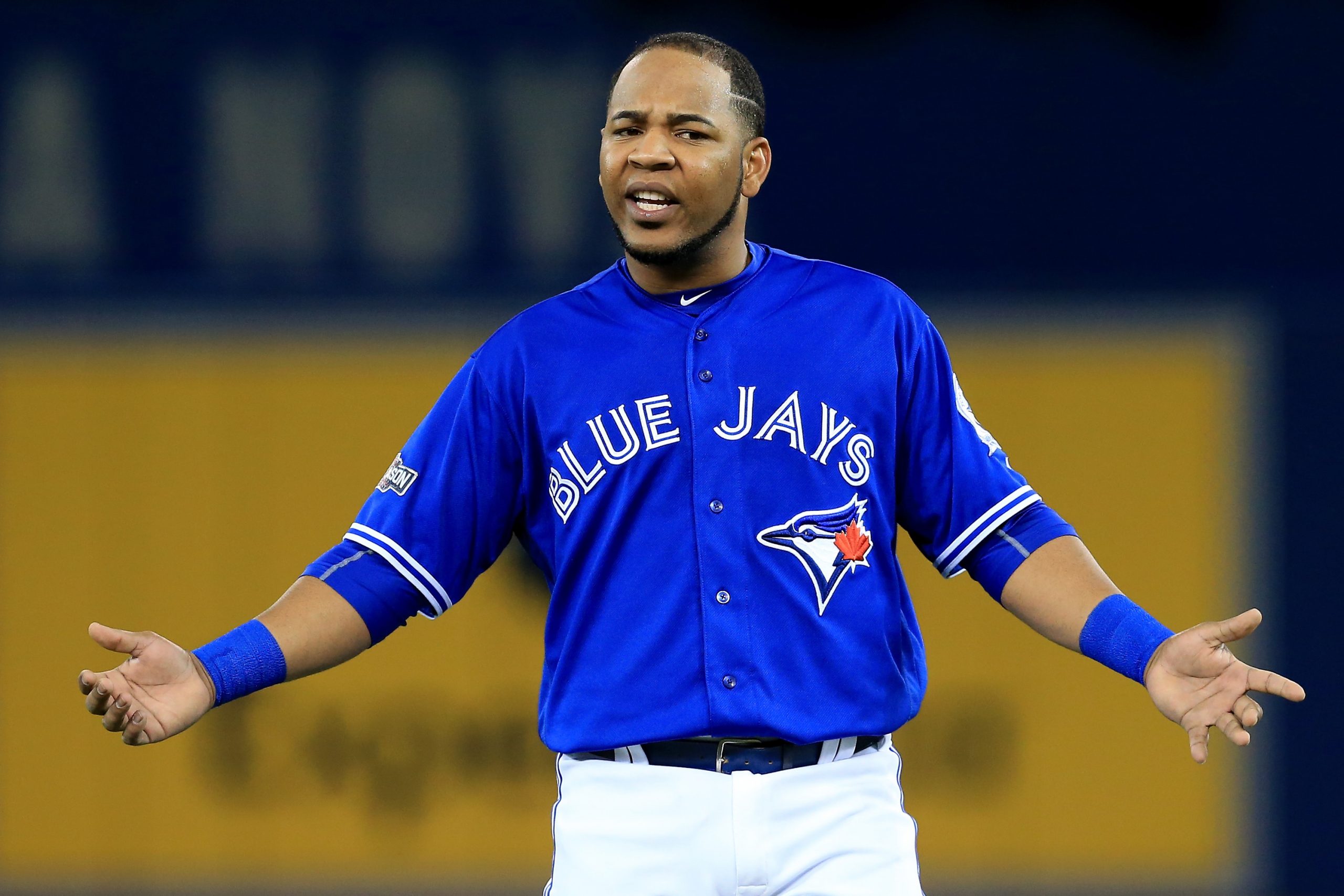 Like most professional sports, Major League Baseball is a copycat league.

When the San Francisco Giants and Kansas City Royals displayed how crucial a dominant bullpen can be en route to winning championships, other teams tried to duplicate their strategy in hopes of finding similar success.

Now, after seeing what it took for the Chicago Cubs to end their excruciating 108-year title drought, even their most bitter rivals are taking notes for the future.

Although they haven’t yet won a World Series, the Cleveland Indians and New York Mets have rebuilt their respective rosters in such a way that many opponents are likely jealous of. There aren’t many organizations around baseball with the type of top-flight and mostly homegrown starting pitching these two have.

That’s not where the similarities end, either.

In fact, Cleveland recently signing Edwin Encarnacion to a three-year deal on the eve of Christmas further strengthens the similarities between these two teams, and it’s much more than just reaching the Fall Classic one year apart.

It’s pretty clear that the foundation of both squads resides on the pitcher’s mound, and more specifically, the starting rotation.

Cleveland and New York each dealt with varying levels of injuries in 2016, but it didn’t stop them from being two of the game’s most productive units.

(The numbers in parenthesis represent MLB rank for the 2016 season.)

As if the production itself isn’t great enough, it’s coming at an incredibly cheap price.

Cleveland’s projected starting five for 2017 is Corey Kluber, Danny Salazar, Josh Tomlin, Carlos Carrasco and Trevor Bauer. Things may change slightly since Salazar and Bauer are arbitration-eligible, but the Indians could be spending just under $25 million for this group next season.

It’s a similar story for the Mets, who will insert Noah Syndergaard, Matt Harvey, Jacob deGrom, Steven Matz and Zack Wheeler into their rotation for the low (and estimated) cost of $11.9 million. Also, Robert Gsellman and Seth Lugo are waiting in the wings to fill any holes at the MLB minimum. The Winter Before Appearing in the World Series

The Mets and their fans had reason to feel optimistic about their chances to contend in 2015. Sure, they hadn’t experienced a winning season since 2008, but their young stud starting pitchers were coming of age, and finding a potent bat or two would really take things to another level.

General manager Sandy Alderson did sacrifice a first-round draft pick to sign a position player that winter, but it was for Michael Cuddyer, who was entering his age-36 season.

After New York’s run to the World Series, some felt the Indians were built in a similar way – with top-flight starting pitching and an offense in need of more punch.

Instead of making a big splash, Cleveland opted for one-year deals with outfielder Rajai Davis and first baseman Mike Napoli (which worked out quite well).

Although optimism was high for each club as they approached their most recent World Series appearance, neither made that huge “win-now” move everyone wanted prior to Opening Day.

That’s because those bullets were saved for the non-waiver trade deadline.

Trades that Fueled a Trip to the Fall Classic

During the 2015 season in Queens, the youth movement was in full effect, as Syndergaard and Matz were the final two young hurlers to make their big-league debuts. However, the biggest issue for New York was its anemic offense.

While the front office made a series of moves leading up to the trade deadline to address this issue, the most impactful one was agreed upon right as the 4pm (ET) deadline hit. That deal brought Yoenis Cespedes into the picture, who posted a .942 OPS with 17 homers and 44 RBI in just 57 games played for the Amazins.

The Indians could’ve used some more offense as the 2016 trade deadline approached, and even though catcher Jonathan Lucroy blocked a deal that would’ve sent him to Cleveland, they did the next best thing.

That was solidifying an already pretty good bullpen with Andrew Miller, the most dominant relief arm available. His 1.55 ERA and 0.55 WHIP in 29 regular-season innings was impressive, but it was what he did in October that made him worth every part of the prospect package Cleveland sent to the New York Yankees. Losing to the Royals in the 2015 World Series was disappointing, but the Mets had all the pieces in place to make another run at a title the following year – except for one: that middle-of-the-order impact bat.

Cespedes was departing as a free agent, looking for a lucrative long-term deal and the Mets weren’t planning on giving him one. However, they demonstrated extreme patience by waiting out his market and surprised everyone by agreeing to a three-year, $75 million contract with an opt-out after the first season.

If you haven’t noticed the trend here, the Indians just did the same thing. Napoli hit free agency and Cleveland had to find a way to replace the 34 homers and 101 RBI he collected in 2016.

Encarnacion seemed like a perfect fit, except when it came to the financial side of things. The Indians also successfully waited out his market long enough to make it a reality, though. While they did stretch outside their comfort zone, the organization signed one of baseball’s most elite power hitters over the past five years to a deal not many predicted at the start of winter.

There are similarities among teams all across baseball every year. However, after taking a deeper look at the Mets and Indians over the past couple seasons, it seems like they’ve been traveling down parallel paths, but just a year apart.

Can these paths actually intersect in time for the 2017 World Series? The potential is there on paper. They now have to back it up on the field by staying relatively healthy and performing up to the lofty expectations that have been set.