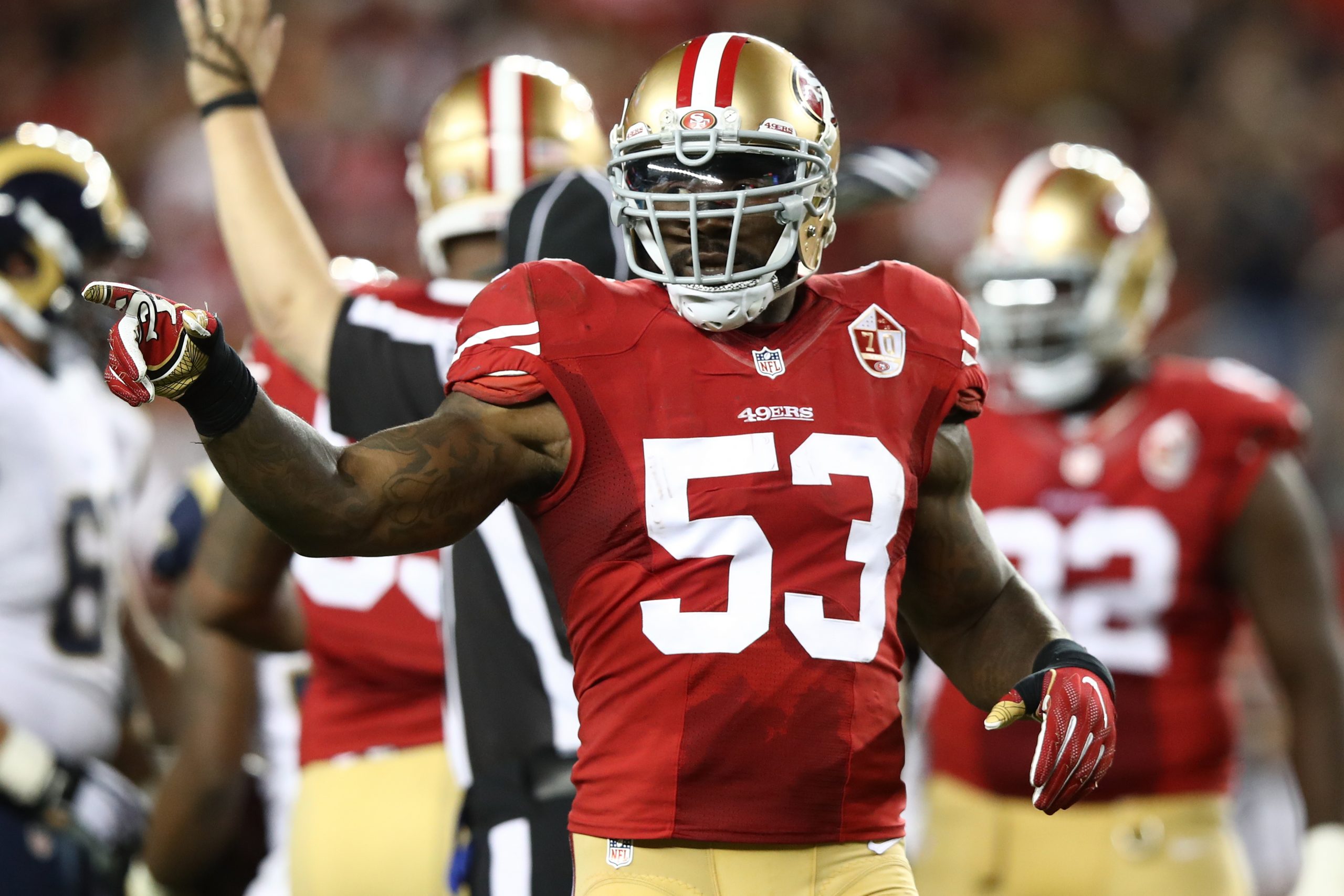 NFL training camps are beginning around the NFL. Here are the latest storylines and key players with the NFL teams on the West Coast, ahead of training camp.

The Los Angeles Chargers selected rookie Mike Williams with the No. 5 pick in hopes that he would provide Philip Rivers with another big, fast and physical receiver.

Now, reports surfaced that Williams may need season ending back injury. Those reports were refuted but who knows what his health is like. Williams is already battling Travis Benjamin, Keenan Allen and Tyrell Williams for playing time. In fact, head coach Anthony Lynn already said his first rounder was getting behind when he could not participate in OTAs or mini-camp.

It remains to be seen when Williams will return. Either way, he is one key player from the 2017 NFL Draft class. The Chargers will rely on Dan Feeney, Forrest Lamp and Desmond King to push starters at their respective positions. Each middle draft pick was considered possible Round One picks and they can prove that by earning or keeping starting positions in Los Angeles during Training Camp.

Between Oakland Raiders RB Marshawn Lynch dominating jersey sales and QB Derek Carr getting the fattest contract in the NFL, there is a lot to like about this upcoming season. Carr and Lynch are obviously key players for the Silver and Black headed into Training Camp.

However, two other offensive acquisitions are just as important. Cordarelle Patterson and Jared Cook are game-changing players who lacked consistency in their previous stops. Will their head turning plays help them secure reoccurring roles on the Raiders’ elite offense?

Defensively, the Raiders must improve this season. Eyes will be on rookie DBs Gareon Conley and Obi Melifonwu as well as second-year safety Karl Joseph. This training camp will give them an opportunity to develop some chemistry. Hopefully, they can help a safety that gave up too many big plays. Oh, did we forget that Conley isn’t even signed to a rookie deal due to the legal situation still hanging over his head?

For the Los Angeles Rams, everything starts with QB Jared Goff. Goff was one of the worst quarterbacks in the NFL last season and one of the worst first round QBs ever too. Unfortunately, Goff’s supporting cast wasn’t much better.

Nonetheless, even the punter has his eyes set on Goff in 2017. But Goff isn’t the Rams only key player headed into Training Camp

They added WR Robert Woods, LT Andrew Whitworth and RB Lance Dunbar to give Goff some added help. Los Angeles also reshuffled the offensive line and drafted some young TEs and WRs. Thus, Goff can only get better in 2017.

Still, it is a wonder why the Rams haven’t brought an established QB like Robert Griffin III or Colin Kaepernick into at least insert an offensive spark into the offensive unit if Goff fails. Instead, they’ll roll with Dan Orlovsky as their insurance plan.

Training Camp will give us our first look at Goff’s progress with the Rams.

Otherwise, it will be interesting to see how the defense looks in a new 3-4 scheme. The Rams defense has been good the past few seasons but many key players will change assignments and positions in the new scheme. Training Camp will be critical to grasping the scheme.

The 49ers have gone through high roster turnover during the past few seasons. One of the remaining players from their Super Bowl is Navorro Bowman. Bowman is off an Achilles’ injury but he was the unquestioned leader of the defense when he was healthy.

In training camp, Bowman will need to prove he is fully healthy. He will also need to fend off rookie LB Rueben Foster and veteran LB Malcolm Smith for his reps. Either way, he may find himself fighting for his leadership role also. Young players Arik Armstead and DeForest Buckner get Solomon Thomas to help them pressure the quarterback so that defensive line will continue as the focus of the unit.

Otherwise, who knows who will end up playing QB for this team and how good can they can be with an average supporting cast at best?

Seattle just underwent an interesting offseason that included trade rumors for Richard Sherman. Sherman recently downplayed those rumors and any divide in the Seahawks’ locker room.

Sherman is a key player in Seattle’s training camp, per usual. However, eyes will heavily on FS Earl Thomas as he returns from a season-ending injury a year ago. The defense operated at a lesser speed without him.

On offense, Seattle will lean on a couple of free agent acquisitions. T Luke Joeckel and RB Eddie Lacy went from underperforming first round picks on their last squads to promising athletes looking to prove themselves with the Seahawks. They will both be key players as they will be needed to preserve QB Russell Wilson. He can’t be the offense’s only option again in 2017.

Follow Left Coast Sports on Twitter for more updates about each NFL team on the West Coast. Stay posted for Roundtables on each team in the coming weeks.