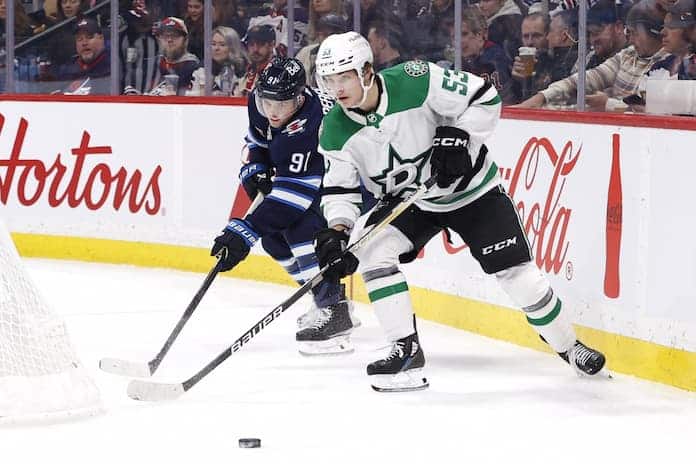 The 2022/23 NHL season continues tonight with four Ice Hockey games to look forward to this Friday evening. Here at The Sports Daily, we are on hand to offer some expert ice hockey picks, as well as the latest odds and betting lines among the current NHL betting markets.

Friday night (November 11th) sees four massive games in the NHL go down. Ice Hockey fans are in for a real treat as some of the best teams from the NHL are in action on the ice today.

The four games from the NHL tonight include:

Here is a quick overview of how the betting market looks ahead of tonight’s four NHL fixtures with BetOnline, on of the best offshore sportsbooks out there. We are providing both the best NHL odds alongside some NHL picks for each game:

The Toronto Maple Leafs have found their true form of late with three wins in their last four matches, only losing last time in OT to the Golden Knights. The Pittsburgh Penguins on the other hand are in dire form, losing seven of their last eight, but did win their last match 4-1 on the road to the Capitals.

Take the Maple Leafs on the moneyline here in a tight, low scoring game of ice hockey.

These tow sides are only separated by a point in the Eastern Conference. The Tampa Bay Lightning have won three of their last four games on the road, as well as winning 66% of their last six games. The Washington Capitals on the other hand are in terrible form, losing five of their last six including a heavy defeat at home last time out to the Penguins.

We like the Lightning here on the moneyline in a relatively high scoring game.

The San Jose Sharks are on the road again tonight and look to be up against it having lost five games on the trot, including last time out to the worst team in the entire NHL on form, the St. Louis Blues. They face one of the stronger teams in the NHL in the Dallas Stars who themselves seem to score for fun and sit fifth in the Western Conference on 17 points after 13 games.

Take the Stars on the point spread at -1.5 and over the total points in this one too.

The Seattle Kraken are arguably the most in form team in the entire NHL winning their last five games including three on the road. They face a Minnesota Wild side tonight who are struggling for form and have been too inconsistent so far this season to have any real impression on a potential play-off spot. Seattle won this fixture just a week ago 4-0 on the road in Minnesota.

We really like the Kraken here to make it six wins on the spin so take them on the moneyline as underdogs and under 6.5 total points here. 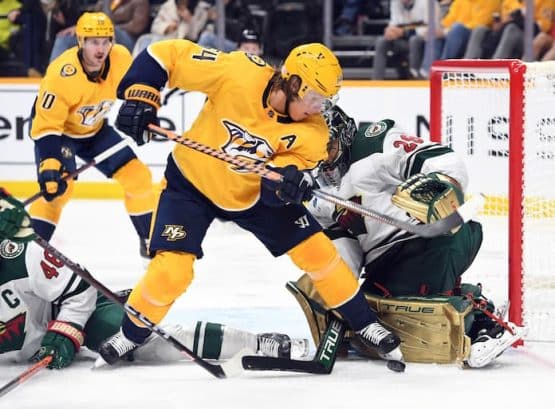 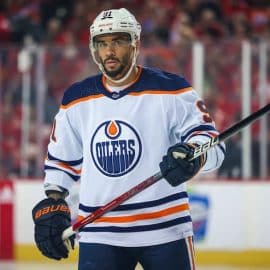 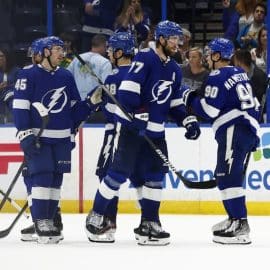 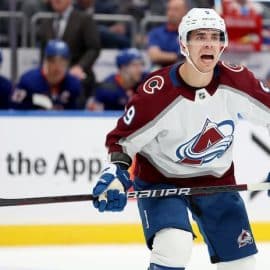 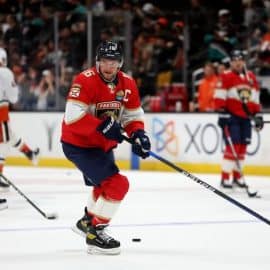 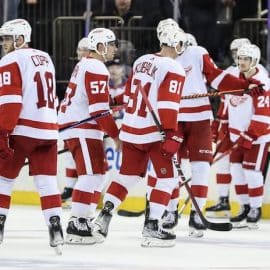 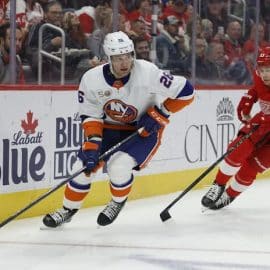 NHL Betting Picks, Lines & Odds Including Bruins vs Blues and Capitals vs Oilers