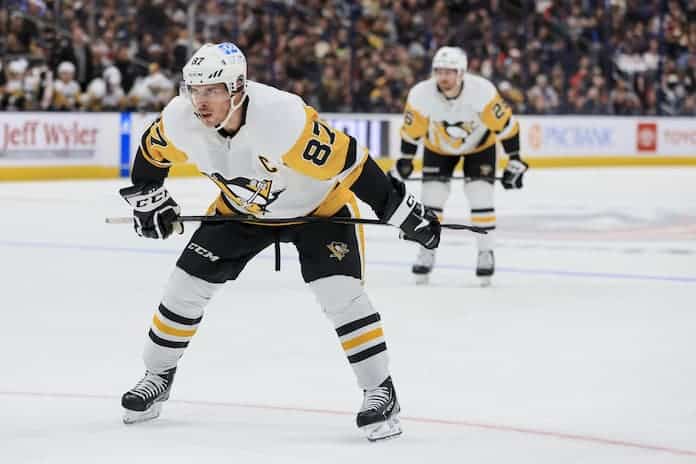 The new 2022/23 NHL season continues tonight into it’s third week as six Ice Hockey games to look forward to this evening. Here at The Sports Daily, we are on hand to offer some expect ice hockey picks, as well as the latest odds and betting lines among the current NHL betting markets.

Monday night (October 24th) sees six huge games in the NHL go down. Ice Hockey fans are in for a real treat as some of the best teams from the NHL are in action on the ice this evening.

The six games from the NHL tonight include:

Here is a quick overview of how the betting market looks ahead of tonight’s six NHL fixtures. We are providing both the best NHL odds alongside some NHL picks for each game:

The Capitals have enjoyed this fixture in the past, winning nine of their last ten meetings against the Devils. After poor starts, both of these teams are coming into good form now. The Washington Capital have won three of their last four, including a 4-3 win last time out against Los Angeles. The New Jersey Devils also triumphed last time out, beat San Jose 2-1.

New Jersey has gotten solid goaltending work out of Mackenzie Blackwood, who is 3-1-0 with a 2.02 GAA in the early going this season. Given his form and the fact the Devils are at home, give the upper hands to New Jersey to make if four straight victories.

The Dallas Stars are sitting top of the Western Conference with a 4-0-1 record so far this season. On the other hand, the Ottawa Senators started 0-2, but have won their last three fixtures and seem to be hitting form. The Stars offense has been pretty good, but it’s their defense that has impressed most. Dallas’ defense looks like one of the best in the NHL, allowing only 1.60 goals per game.

The Penguins comes here boasting a 4-0-1 record, sitting top of the Metropolitan Division after the opening five games. The Oilers are 2-3 so far but have certainly played better than their record suggests. The Penguins are off to a great start to the season with their offense leading the way, scoring 5.20 goals per game including 12 goals in the last two games.

For the Oilers, their offense has looked promising, scoring 3.20 goals per game. However, their defense has struggled, allowing 3.40 GPG. They cannot afford to have a leaky defense tonight as they welcome Pittsburgh. Two of the most talented rosters on show tonight in what is sure to be a great game. We like the Penguins as the underdogs on their travels in a high scoring affair.

The St. Louis Blues have made the perfect start to the season, going 3-0 so far. The Winnipeg Jets are 2-3 and have had a decent start too, however have lost back-to-back games. The Blues offense has been excellent so far, averaging 3.67 goals per game. It’s their defense though that he been even more impressive, conceding only 1.67 goals per game.

The Jets have only scored three goals in their last two games, with their offense struggling slightly. Their defense will also need to improve if they are to win this game, allowing 3.40 goals per game so far this season.

Look for the Blues to win this game on their travels. Taking the Blues -1-5 point spread could also be worth a wager here at a great price.

This is sure to be a high class affair between two of the standout teams so far this campaign. The Maple Leafs have enjoyed the better of the head-to-head here against the Golden Knights, with a 6-2-0 record in their last eight meetings. Toronto are averaging three goals per game, with the Las Vegas side scoring a bit more with an average of 3.17 GPG.

Although the Golden Knights are on their home patch, they have lost two of their last three games and have struggled slightly in the offense. We could see this one being close, but that the Canadians will edge it in a relatively low scoring affair.

The Hurricanes have enjoyed a relatively fruitful beginning of the season, with the Canucks struggling so far. They haven’t won a game yet in six, but have an opportunity here on their home patch. The Canes have lost two in a row, against Edmonton and Calgary respectively. Both those sides are better than the Canucks, but it is only a matter of time before Vancouver get a W.

If Thatcher Demko can produce the goods tonight, we can see the Canucks picking up their first win against the Hurricanes tonight. We’re going for the under points total too as a good bet. 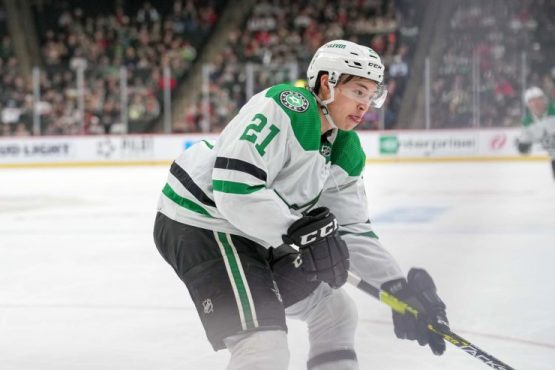